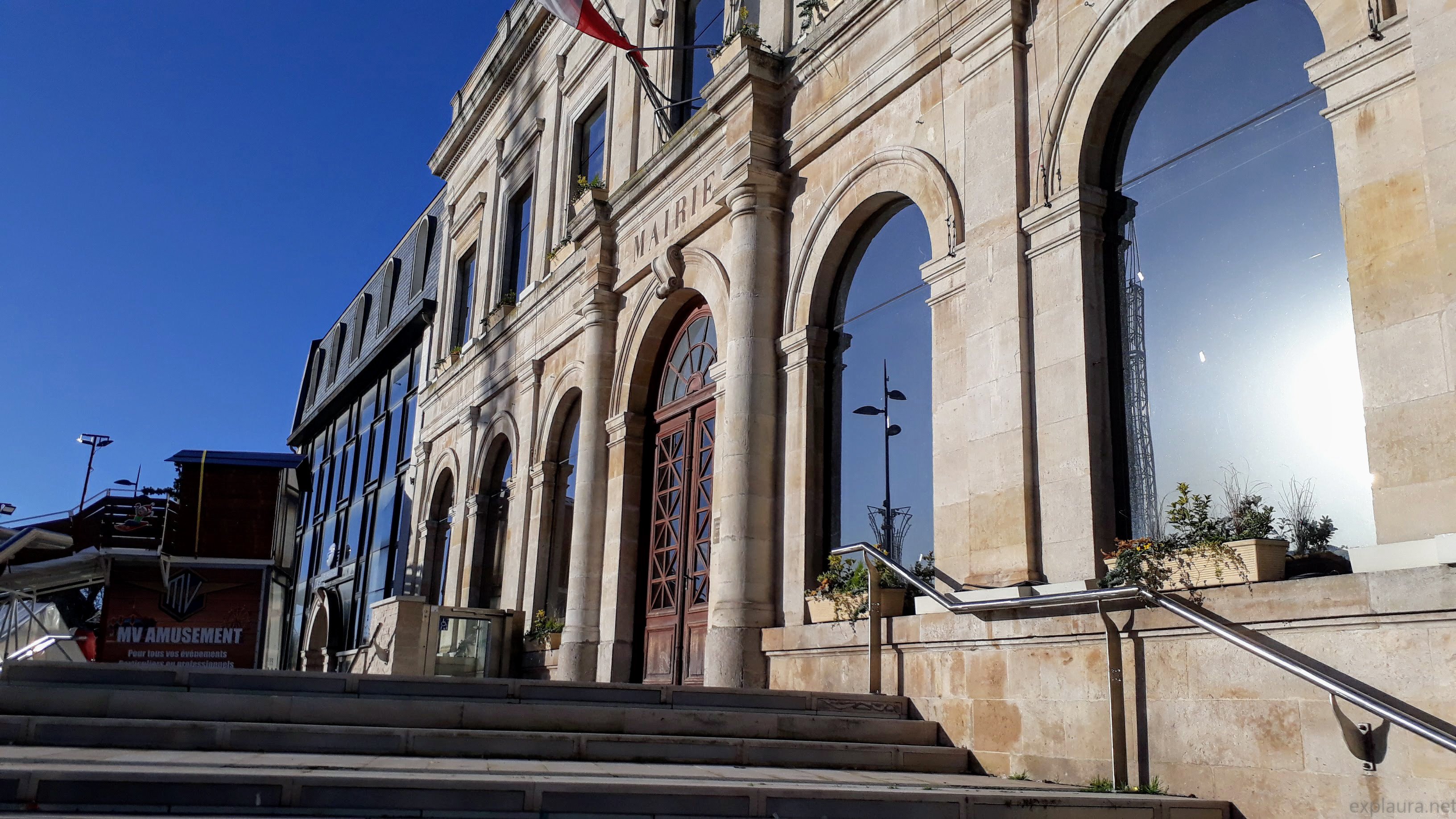 When I woke up on my second morning of doing the Belgian coast walk, I felt like I was going to die: I was already shaking, and I hadn’t even gotten out of bed, yet.  Therefore it was somewhat of a pleasant surprise to wake up after my first 38km on the French coast feeling positively sprightly, and ready to hit the road.

Leaving my hotel in Loon-Plage, I started off along the highway.  Our overlord, i.e. Google, suggested I keep following that highway the whole way to Calais: that way it would be just 26km for the day.  Naturally, I had other ideas: after all, there was a natural reserve on the coast which was basically calling my name.

Spoilers: I should not have listened.

The day started off well, with my encountering the first of what is a series of ‘fortified villages’ on the Route des Villes Fortifiees.  Despite the somewhat morbid name, Gravelines was a gorgeous little town ringed with a solid wall, and I had a lovely time exploring the old fortress.  I had an even lovelier time when I left and realised that the Christmas markets meant there were stables of cute baby animals just next door: pheasants, goats (<3), llamas, and some huge shaggy donkeys.  Quite an odd array, really—and possibly best not suited to the freezing weather.

After leaving town, I started bending towards the coast, striking out for the aforementioned national park—Reserve Platier Oye.  Granted, there was a nice little jaunt through some hedges, with birds in a variety of colours flitting back and forth; however, I wouldn’t make the same choice again.  Once I was already on the coast, heading back to the main highway would have cost me a couple of extra hours, and the in-between-y road was pretty damn boring, to be honest.  Fields for days, and that’s about it.  Though I did get to befriend a horse, so that was nice.

At around the 25km mark, I started to really feel exhaustion hit me.  My legs weren’t happy, my feet weren’t happy, and I was basically half-sobbing…with 8km to go til Calais.  Had I just stuck to the main drag, I would have had a shorter day and not been in such a horrendous state: but, absolutely miraculously, I did actually make it to Calais in the end.  I had booked the hostel there, and while somewhat broken—and they put me up two flights of stairs (sob)—I did get a room to myself.

I’d been advised that restaurants close early in Calais for whatever reason, so decided to head straight out for some food.  That turned out not to be the case, but in either event, I was going wherever was closest: which turned out to be an ab-so-lute-ly amazing Punjabi restaurant.  I’ve never had veg biriani so good, and I’ve had a lot of biriani.  (Still can’t spell it, mind.).  If you do find yourself in Calais, it’s called Restaurant Le Punjab, and is by Calais beach.  They do also have cocktails, and my piña colada turned out to be pretty much straight alcohol.  Not that I was complaining, obviously.

By the time I’d returned to my room, showered and stretched, it was getting pretty late.  All there was left to do was video the spoiling bruises on my hips from my pack and the horrendous dark bruising on my right foot, and distribute the resulting cinema to my friends, so that they could feel just as disgusted and concerned as I did.  Because that’s what friends are for, after all.