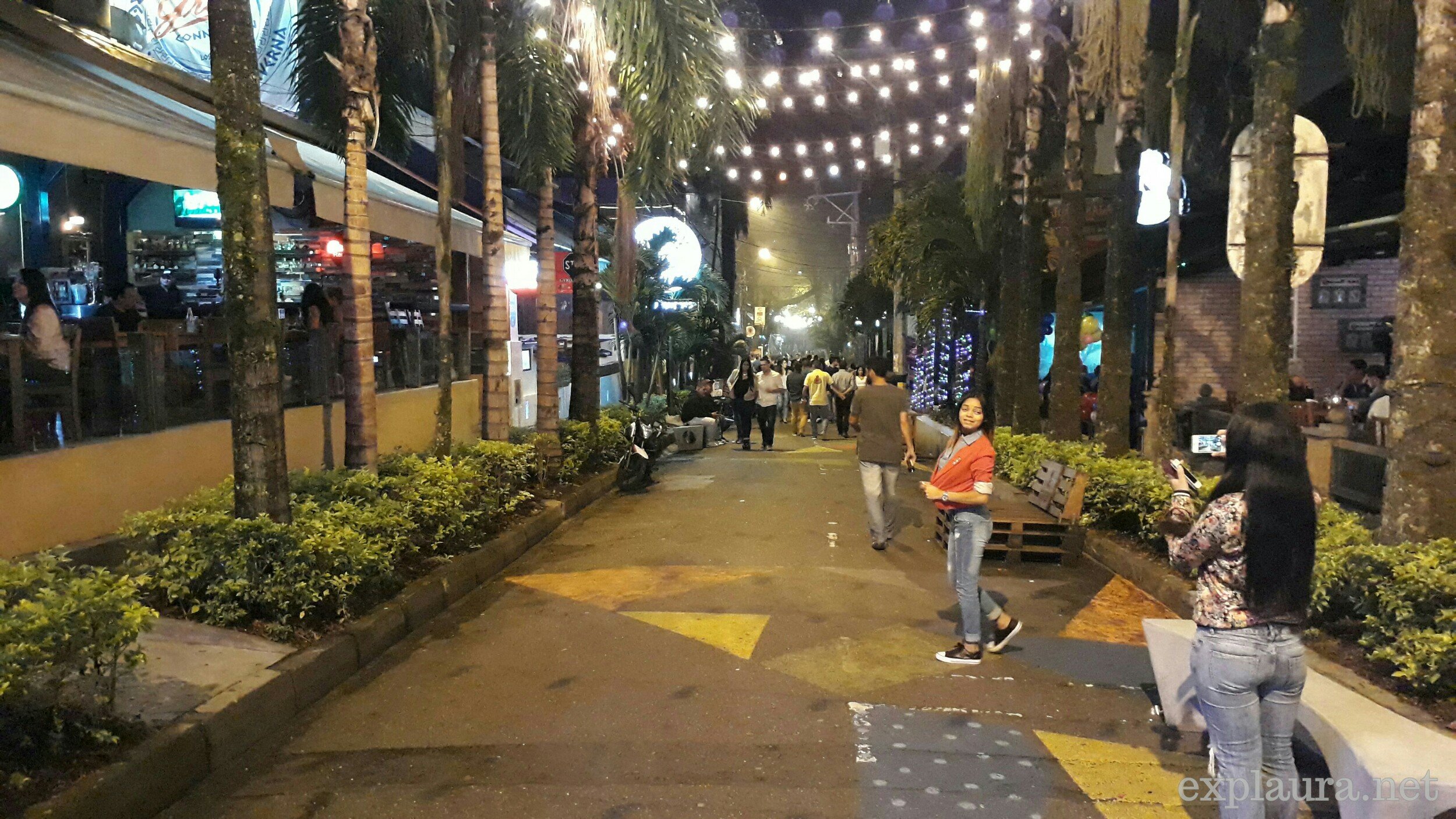 El Dorado
From the sea to the sky

Medellín is a place of multitudinous layers.   There are layers to its history–Pablo Escobar as outright criminal or modern Robin Hood? Colombia as the home of which peoples?–and layers to its social life, with huge economic disparities between the disenfranchised groups you can find in most areas of the city, and the privileged households and mansions surrounding El Tesoro shopping centre.  On the one hand, it feels welcoming, livable: on the other, plagued with a low-level but ever-present danger.  Local papers tell you where you shouldn’t drive, as they’re hot-spots for automotive robbery; meanwhile, tour groups and hostels fall over themselves to tell you how safe you are.  As long as you’re careful, of course–but isn’t that the same everywhere?

I actually love Medellín.  It’s impossible to say whether it or Cartagena is the more enchanting: while Cartagena has the sea, Medellín has this ever-present beat which is impossible to dismiss.  This visit showed me another side to the city: rather than being geared towards tourist activities and destinations, this time I would be on a mission to get ready for my friend’s wedding in late August.  As such, I would be exploring the shops and streets, rather than merely the sights.

My visit started off well on Thursday afternoon: we caught a not-uber from the airport (around an hour’s drive), and in no way had a cover story in case the police stopped us, and by no means listened to a pre-recorded track in English explaining that uber isn’t legal in Colombia and telling us to behave accordingly.  With that said, our driver was an incredibly friendly older guy called Don Bernardo, who would later arrange his friend to pick us up for the return journey a few days hence.

After dropping the Dutchie off at her hotel, I headed to my hostel: a clean place with lovely staff, called ‘Friends to Be’ (I am okay with the level of cheesiness in that name).  I got a crazy deal on it, and for three nights, paid just 60k pesos (around 16-17 euro).  I think part of that, though, is that I went through booking.com, where I’ve gained some kind of elite status?  For this trip, I ended up arranging all accommodation (bar that for the first night and that for Anouk’s birthday), plus tours, activities, buses, flights, taxis, not-ubers…as it turns out, this has resulted in some weird status upgrades.  So, yay me? 🙂

My next steps were to head to an Italian restaurant, because I needed all the carbs in the world.  And my goodness, did it deliver–Tramezzini, in Parque Lleras.  Deifnitely check it out if you’re in town and on the lookout for a food coma.

The next part of my evening was a complete disappointment: DanceFree in Medellín has dance lessons every night, and on Thursday, they’re free.  However, as it turns out, on Thursday and Saturday nights the lessons are for all levels, rather than being divided by grade as per the other nights.  This meant that I, as a completely incompetent salsa-cum-cha-cha-er, was caught up with a bunch of other extranjeros who had no idea what we were doing, or how to even figure out what the guide was doing with his feet.  What also became apparent in the break (i.e. break from hellish levels of humiliation and miscoordination) was that 90% of the people were local, and professional-level dancers.  They must have hated us.  Also, the only drinks available were beer or lolly-water.  Once the break drew to a close, I left: while we had to listen to a pre-recorded nasal ad for dance classes at least three times during the first half hour (which itself started 45 minutes late), this place was the worst ad for a dance school I’ve ever encountered.

The following day was shopping day.  My friend Laura, whose family I stayed with last time I was in Colombia, has an upcoming wedding: so it was time to find a dress.  For possibly obvious reasons, I hadn’t wanted to stash a formal dress in my backpack for a few weeks of travel, and I’d been told that Medellín, as ‘home of fashion’, was the place to find one for a reasonable price.

My day involved way more malls than you’d expect.  Shopping in Medellín, from what I’ve seen, centres around malls and street stalls clustered by theme: once you find one sandal stall, you’ll find eighteen of them.

After probably two hours of trying on every single dress in one designer store, getting feedback from the bride along the way, I headed to a second mall, then finally, to El Tesoro in the posh zone.  Also, ‘the treasure’ is a pretty great name for a mall.

With a lot of hushed whispers of ‘we don’t have anything, try store x’ from salespeople, I finally had a dress which was not only long enough (I’m a good half a foot taller than the average Colombian woman), but also bright yellow.

I’d had the intention of going to a language exchange that evening, but as it turned out, trying to leave the mall took significantly longer than you’d expect: there were no buses apparent, it was too far to walk, and the line for the taxis was around 45 minutes long.

Taxis in Colombia are plentiful, overly-assertive in places (looking at you, Cartagena), and cheap.  Also, they come with a bit of local flavour: I’ve spent every taxi and uber journey practicing my Spanish with the driver, as you do, which inevitably leads to the questions “are you single?” “have you had children?” “how old are you?”, followed by offers on WhatsApp to teach me Spanish, along with an assortment of love heart emojis.  The exception is one of my drivers in Medellín, who vehemently said that I should “never get married!”.  I think he was my favourite.

By the time I finally got back to the hostel, I was pretty beat.  I went out for some average Thai, then considered getting some sleep.  But then a couple of French Canadian girls in my room popped up, and demanded to know whether I was going out for the night or not.  So things escalated, obviously.

I spent Saturday wandering around the city: first to the Museo del Antioquia, which was too much art and not enough history (imho, obviously); then for a walk underneath the metro line; a meander through some outlet stores north of El Poblado; and the hugest coffee in the world at Crepes y Waffles.

I’m not actually a fan of crepes OR waffles, or any of that food group (donuts, pancakes, churros), but I’d heard that this particular chain only employs single mothers (potentially victims of domestic violence??), and it was right there in front of me, soooo.  And I recommend it: I ended up going twice in one day.  They have REALLY GOOD FOOD.

I’d planned on spending the evening out, given the preceding two nights hadn’t really delivered.  However, I’d started coming down with a cold, and was feeling pretty low energy.  Bed and a book sounded pretty good: though again, it didn’t really go as planned.  The club next door was playing music until around 4am, which is fair enough: other than that it was so loud that the walls, windows, and in fact my bed were all shaking and vibrating like crazy for that entire time.  So yes, I probably wouldn’t stay there again…!

While I guess things went wrong in Medellín in some ways, I still really enjoyed it.  I loved my morning coffee and Spanish sesh, my conversations with drivers, the range of food, and the lively vibe to the place.  It’s definitely a place I’ll be revisiting on my next trip to Colombia: because that’s obviously going to happen ASAP.

El Dorado
From the sea to the sky