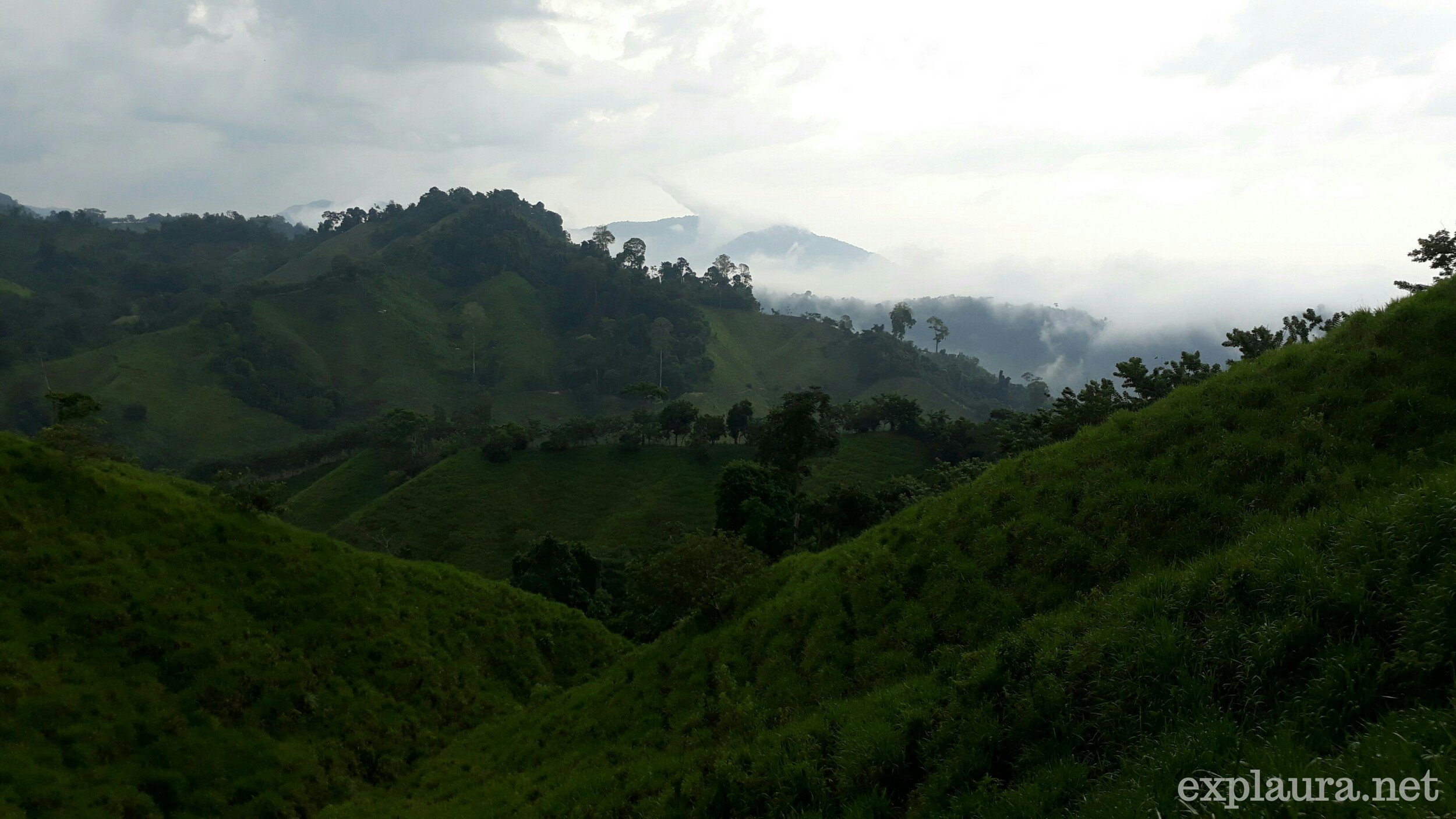 The Lost City: Paraiso
A return to Santa Marta

I’m writing this post at the end of our first day on the Lost City trek, for which we’re spending the first night at a village called Alojamiento Adam.  The village itself is part-local, part-tourist: the people who live in the region used to be coca farmers, before the possibilities associated with tourism to la Ciudad Perdida became available.  Now, they seemingly put up with a deluge of tourists along with the rain every night, and I’ve just had a delicious vegetarian meal which had freaking halloumi in it.  Halloumi in the middle of the jungle, does it get better than this?

There was a fairly cruisy start to the day, and after we were picked up from Daniela’s family’s house at 8am, we were whisked to town, where we signed in and waited.  Departure was very definitely on ‘Colombian time’, which is even more interpretive than ‘Costa Rican time’.  Thus we were well into the morning when we finally piled into jeeps to start making our way to El Mamey (Machete), the starting point for our trip.  It was quite the adventurous ride, with the last 40 minutes spend on riven and winding roads encompassing the hills.  Apparently there have been efforts to upgrade the roads–though at least this is better than when people had to hike the long and hilly first section–but people keep pocketing the money, so the government refuses to give any more.

After a few minor scares, with big bumps causing the ten passengers in the back to slide back and forth on the benches, we made it to town, where we had lunch.  The vegetables were weirdly delicious–I think I actually need to stalk the chef on the way down.

Fed, watered, and transported, it was at last time to start trekking.  It’s not a difficult trail to find: for one, while the tourist groups are small, there are lots of them; for second, local and indigenous groups use the track as their road, so there were mules and motorbikes going up and down it.  Not that it is what would fit the average joe’s meaning of a ‘road’.

We spent the next few hours walking to the village, which involved quite a lot of uphill, and SO MUCH humidity.  As was my experience last time I hiked in the area, it was disgustingly and unreasonably sweaty.  As in, at one point I flicked away a fly, and water ran off all my fingers.  You could see the freaking reflection of my shoes and the ground in my legs.  HOW IS THIS POSSIBLE.

After some stellar views of what felt like the top of the world, and a brief description of the history of the area (basically: people came in to get away from the war, started developing militia to protect themselves, grew coca to fund the militia, became involved in the war), we found ourselves in the sweet little village in which i’m currently located.  It was then time for a quick dip (and washing my clothes!) in the stream, where I managed to find a perfect little pool all to myself.  Thence dinner, and shortly, bed: tomorrow we’re to get up at 5am, to start a long and steep day.  It’s a bit of a scary prospect right now.  Lucky I had halloumi to help :).

The Lost City: Paraiso
A return to Santa Marta