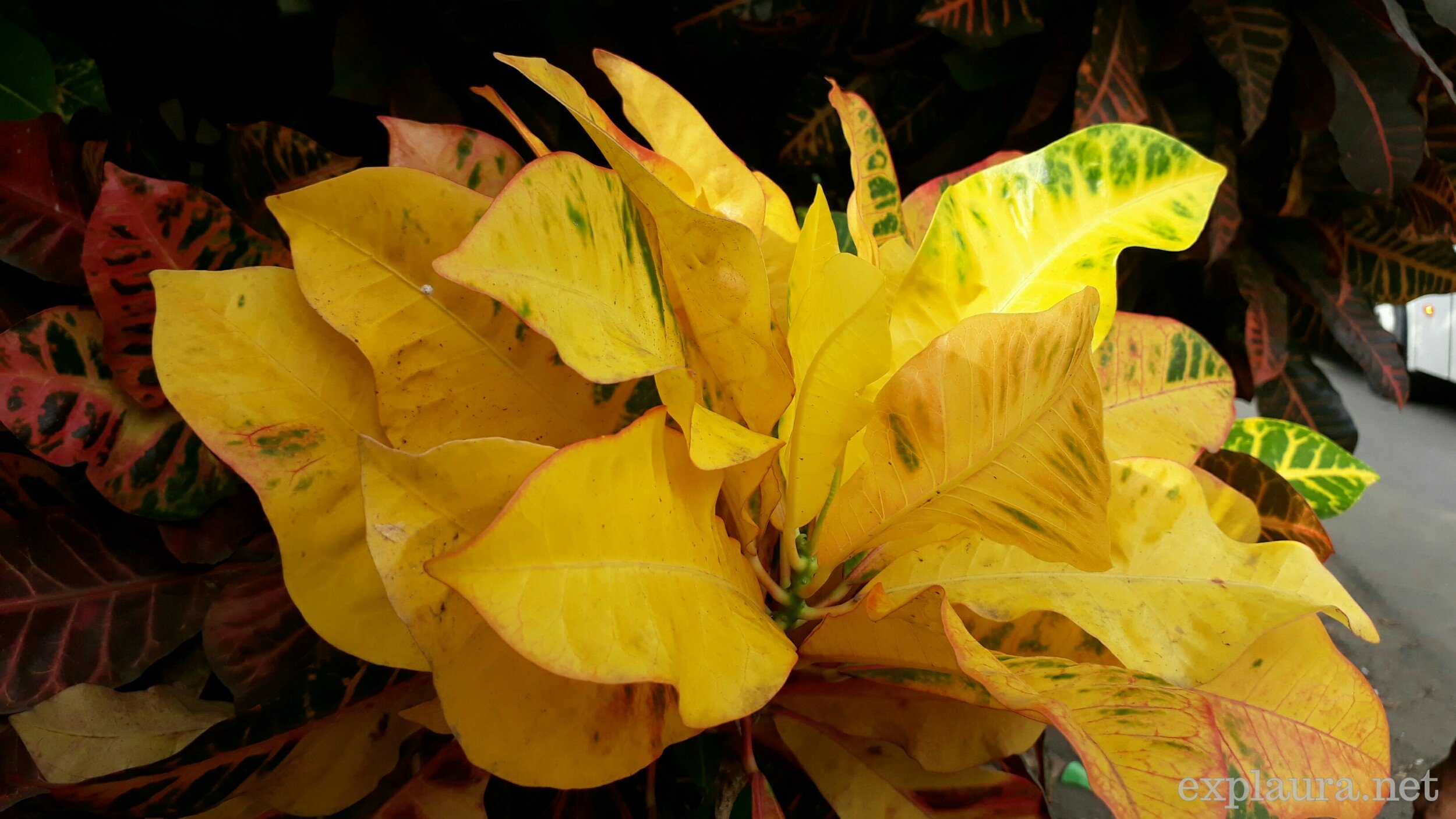 A return to Santa Marta
Cahuita

Our final morning in Puerto Viejo started near dawn as usual, as we got up to pack our things then head to Manzanillo, by the Panamian border.  There was another park there that had been recommended to us by the guy we hitched a ride with in Monteverde, and he’d specifically recommended a beach which is accessed via the park.  We set off with the intention of making it to the beach before heading back to San José for our flight the following morning.

Arriving in Manzanillo, the place was fairly packed with what seemed to be locals–it seemed as though there may have been free or cheap beach-front camping, and the infrastructure (toilets, showers) was there to support it.  We bypassed all of it, heading straight into the park, which didn’t seem to require a fee or donation this time.

We followed the path along the coast before cutting inland to make it to the other side of the headland, where the beach was.  Unfortunately it didn’t go quite to plan, and we mysteriously ended up completely turned around, somehow finding ourselves back by the town instead.  The only explanation is that the jungle rejected us, as in “YOU ARE NOT READY”, and thus pushed us out.  On the up-side, we saw another sloth (woo!), and a beautifully-coloured cicada.  We also heard some monkeys, though they were on private property, so we couldn’t take a closer look.  It seemed as though they were a type we hadn’t yet heard in Costa Rica, so I’m going to go with them being capuchin monkeys, aka white-faced monkeys.  We have no way of knowing one way or the other, so let’s roll with that.

Now that we were back at the start anyway, we opted for beaches closer to the township, though still within the national park.  As it turned out, they were rocky and sea-weedy, with strong waves, so the most we could really achieve was sitting in the water and getting bashed.  When I got out, I ended up getting as though I were wearing a nappy made of sand, which was not the most pleasant thing.  There also wasn’t much I could do about it without, you know, flashing the entire beach.  This was particularly out of the question, given as I was standing up, I heard noises from behind me–I then turned to discover that not only were there now a lot more people on the beach, but they were alllll guys.  It felt a bit weird.  So I walked over to Anouk and pointed this out, and we gathered our things to head to the next beach.

I pulled my top on, and Anouk commented that it was good that I was “hiding the jiggles”.  (I asked her if she was now naming parts of me!)  However, Anouk did no getting dressed-again of any kind, and as we walked up the steep path from the beach, we turned to find that literally every guy was sitting with their neck craned around to watch.  A lot of wolf-whistling ensued.

Soon enough it was time to leave the next beach as well, though happily we stopped at showers on the way to the bus.  Then it was time to head to Puerto Viejo, have a brief lunch (again at Bread and Chocolate!), and head out.  We would thence make it to San José and the same hostel we’d stayed at previously, prior to flying out to Barranquilla Colombia via Bogotá the following day.

Puerto Viejo is an interesting place.  It’s increasingly affected by local drug trafficking, cocaine from Colombia and Peru, and it’s hard not to imagine the high-speed boats zooming along in the dark off-shore, their holds full of white powder.  Puerto Viejo has a lot of people selling pot, which I gather is legal in Costa Rica, and has a massive rasta culture going on.  Immigrants to the area are largely from places such as Jamaica, and so you see the flag everywhere.  At one point we were (perhaps innocently) followed by a guy with a disability that led him to drag his feet along the ground, and to walk with jagged motions like those of a spider.  With the tenor of the town, it felt like we were being followed by a voodoo spirit–or perhaps I’ve watched too much American Horror Story. But I suppose that’s a reflection of the town overall–it feels like a place with a lot of untold stories, danger, and more than its fair share of dark magic.
Wrapping up on Costa Rica, it’s a place I would 100% recommend to anybody who enjoys nature or the outdoors.  It also has a certain spirit to it, whereby it’s impossible to worry about the past, or future–Costa Rica is a place entirely located in the presence.  It’s also affordable–for the 13 days, I spent $1k Australian dollars, and as you’ll have gathered, that included a lot of activities.  I definitely hope to go back someday, as there’s always room in my life for more sloths and volcanoes :).

A return to Santa Marta
Cahuita