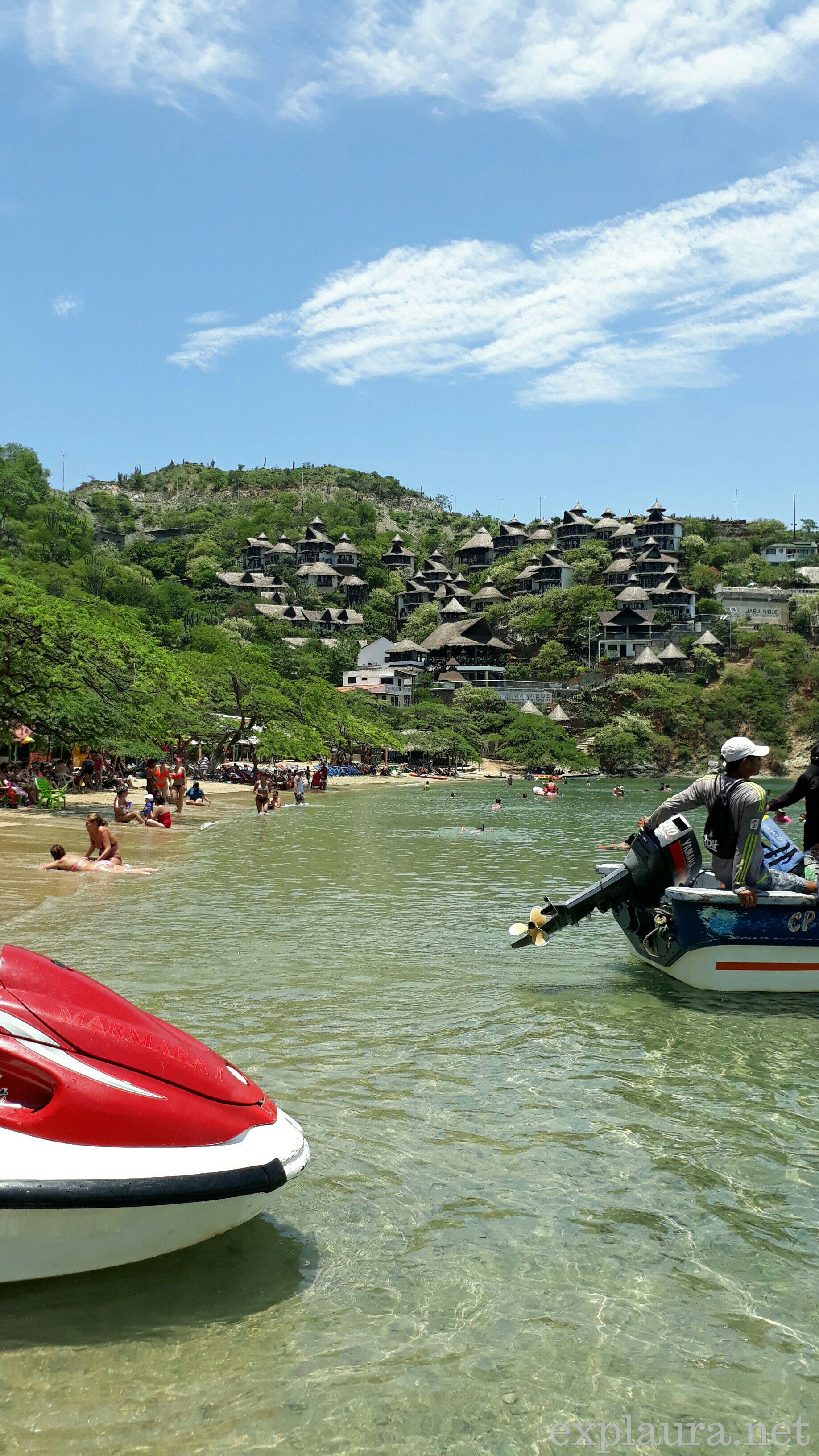 Last time I was in Santa Marta, it was quite the experience.  I was here for barely 36 hours, from what I recall, and in that time did an amazing hike, had arguably too many drinks, and made a fleeting stop at an aquarium.  At that time I saw that there was a hike to the ‘Lost City’, la Ciudad Perdida, and that it took 4-6 days.  Given last time in Santa Marta I felt like I really couldn’t top my experience, and thus moved on quickly, I didn’t find the time.  I was, however, determined to return.

Thus we found ourselves flying from San José Costa Rica via Bogotá to Barranquilla on the northern coast of Colombia.  While in the airport we clarified out a trip which will encompass Cartagena for Anouk’s birthday, Medellin, and Bogotá once more–though i’m also hoping to see some new things this time.  And also to spend a great deal more time dancing in Medellin :).

Arriving in Barranquilla was probably not my brightest idea–it’s actually not the most convenient way to get to Santa Marta.  After consulting with a security guard in the airport carpark, we caught a taxi to the bus terminal, then a bus from there to la Bomba Suca, where we would meet up with the family of my friend Daniela.  It took around two or so hours, and was at least reasonably affordable (around 7USD to the bus terminal then 4USD to Santa Marta).

Daniela’s family are absolutely lovely, though as I discovered when sorting out bus tickets, the Colombian accent–at least that on the coast–is freaking impossible.  I felt I’d been making quite a lot of headway with my Spanish while in Costa Rica, and even if I was halting in speaking sometimes (read: often), I could understand what was being said by the people around me.  The Colombian accent?  What….are those words?  So yes, given that Daniela’s mum speaks Spanish only, and her dad just a touch of English, I had quite the convoluted conversation with them.  Her little sister is effectively bilingual, though, so she got roped into translation duties on a school night!  Such a lovely family.

In the morning, we headed into town to pick up some essentials, then over to Taganga to go to the beach, which is a place I’d heard of but not visited last time I was here.  Upon arriving, we were accosted by a friendly Colombian sales guy, and the next thing we knew, we’d paid him his asking price (oops) of 40k COP (around USD12) to go via boat to a snorkelling location, then to a beach to relax for the afternoon.

The snorkelling was pretty cool–I hadn’t been in quite some time.  There were multifarious varieties of fish: long, skinny ones; scared-looking giant blue ones; curious little stripey ones.  One big old fella eyed me off for the longest time until I moved on, and in one rocky inlet, there was what at first appeared to be hundreds of garbage bags swaying in the waves: then I realised that it was a gigantic school of fish.

Anouk had an underwater photo of herself taken by the guy, though I passed in this case.  Nobody wants to see that!

Next we jumped back into the boat and headed to Playa Grande, a smaller beach just to the east of Taganga.  There we lay in the sun (sunburn-related regrets apply), reading books, and ordering some delicious cocktails.  We went for a dip or two, as well :).  Then it was back to Santa Marta, to make our way home.  The next day would be busy, as we were headed into the jungle, in search of the Lost City.

A map showing the trail we took last time (north from Calabaza), and that to the Lost City (right)