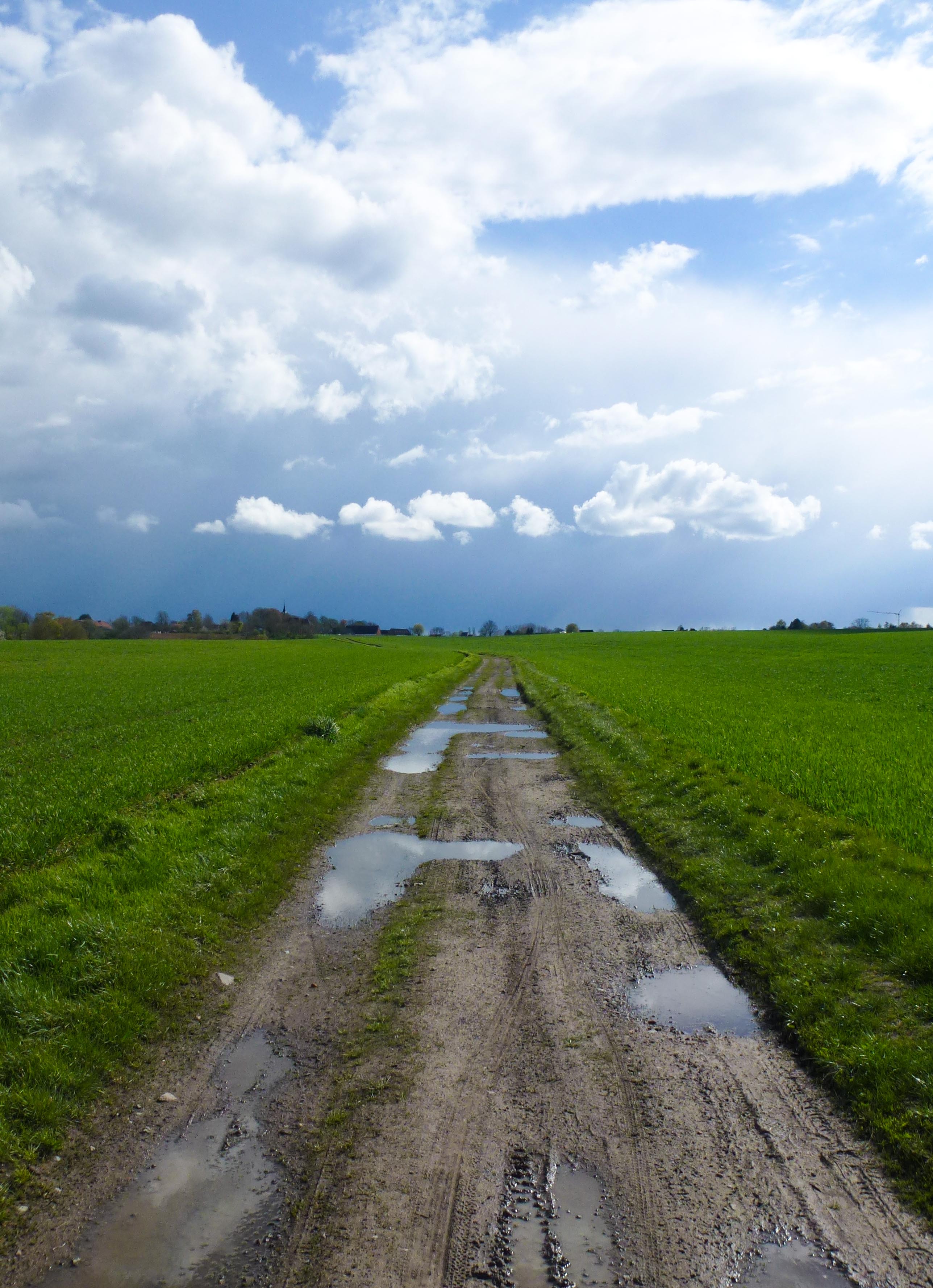 Well, I am currently in Russian class, which is today being exceptionally and exclusively delivered in Dutch.  Needless to say, I have no idea what’s going on—so after a rather protracted break, voici—a blog post!

I handed in my final piece of work for my Masters course nearly a month ago now.  Already.  I don’t even know how that happened.  It seems max four months ago that I was sitting in my course convenor’s office, giggling uncontrollably because I was so excited to start!!  (Yup, I’m that student.)  The last six months in particular were spectacular—in terms of my subjects, in terms of writing my papers, and in terms of writing my dissertation as an experience.  Plus, I’ve been lucky enough to have some truly awesome professors at the school.

Grad school is very different in Europe to in Australia, I think.  I don’t know that many people who have done it in Australia, for a start.  It’s not really necessary.  But here, everyone gets their Masters—there’s no question about it; it’s a market necessity.  In countries such as Germany you can do it for free, and here in Belgium it’s 800 euro a year (if you’re not at a British university, which I am).  This leads to a couple of peculiarities.  For one, a huge number of people seem to do their Masters without any actual interest in the subject area whatsoever.  It’s not about ‘mastering’ something, it’s about getting a piece of paper in order to start life.  To me this seems problematic for several reasons—firstly, people are expending a lot of time and capital in getting a qualification which they are not interested in, while simultaneously ‘education inflation’ means that a Masters degree will lead only to a couple of years of free internships before being considered for a paid job.  It becomes an entry-level qualification, or even a sub-entry qualification.  Secondly (thirdly?), there’s this idea of ‘paying for a piece of paper’.  Even though my school is way more expensive than the others in the region (again, British university :/), this is something which has been said to me a few times.  I have one guy in mind, who during his first semester bragged about not doing a single reading, didn’t participate in class (when he showed up at all), and just wants to ‘scrape through’ like he ‘did in his undergrad’, because at the end of the day the bit of paper is all that matters.  What kind of heresy is that?!  And yet these are the people with whom I am competing in the jobs market—and in fact they, in many if not all cases, have an advantage, because while they may not have actually learned anything, they are EU citizens and usually at least bilingual.  But they just don’t care !!!  Aaaagh!!!

Frustrations aside however, my course has been absolutely fantastic.  In writing my last round of papers, I couldn’t help but think what an incredible privilege it is—to do nothing but study for a protracted period of time, and to conduct investigations and write papers on topics in which we’re interested.  I mean, how much further from subsistence living can you get?  Education is such a magical and rewarding thing, and I’m so glad (/amazed/in awe) that it’s something I’ve had access to.  As a woman particularly, there are so many times in human history in which this would not have been open to me—relatively recent times.  And even now, in countries all over the world, it’s not a possibility.  So yeah.  I feel lucky.  Really, really lucky.

As to what’s next, well—the eternal question!  I’m still flip-flopping between going straight on to do a PhD, and returning to work.  I think I’m tilting slightly towards the latter, but we’ll see.  And, after all, I have time to think about it: in the morning, I’m flying out of Bxl, and I’ll be spending the next few weeks walking 500km along the Spanish coast.  I’ll then be spending some time in Madrid with Nastya (who has now moved from Wales to Spain with her family), before coming back to start whatever it is I’m doing next.  Ah, how glad I am that ‘direction’ is over-rated…