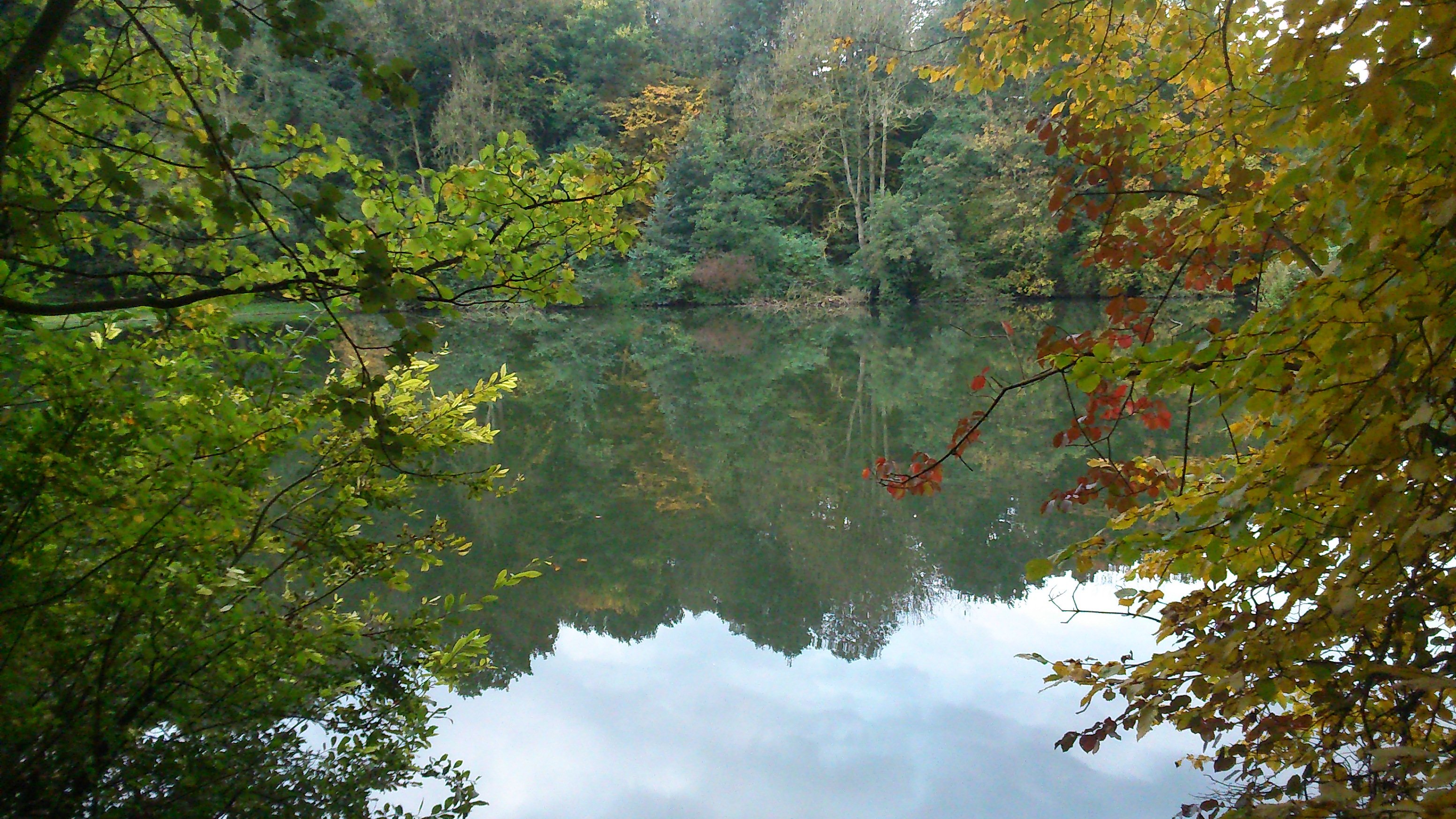 The other night I was waiting for the bus home from Russian class.  There were two others waiting with me, both brought up in Belgium, and one was going on an anti-immigrant rant.  I’m sure you’ll be familiar with the ‘migrant crisis’ that is currently underway, so I won’t go into too much detail.  Suffice it to say that this girl does not like immigrants, and she does not want them in the country.

I waited until she paused, and then interrupted—”You realise I’m an immigrant, right?”

She paused and looked at me for a second.  “Yes, but you’re white.”

Wow, right?  She then went on with some standard white supremacy type theories, saying how all the ‘white’ countries are developed and all the others are behind because of some kind of genetic deficiency.  Eugh.

The thing is, while this girl’s obviously at the ‘psycho’ end of racism, being anti-immigration is not an uncommon sentiment here, whether ‘here’ be Brussels, Belgium, Western Europe, the EU…  There was some post on /r/europe the other night saying how there are so many immigrants here in Brussels that they “consider the city lost”.  (I tried to find the post, and ended up spending 40 minutes on reddit… dammit.)  Anti-immigrant sentiment is running very high.

But the thing is, people never apply that to me.  Europeans keep asking me if I’m staying after my course, to which I always reply that there’s the minor issue of a visa.  “Just marry a European,” they say.  Seriously, I don’t even know how many hundreds of times I must have heard that by now.  They tell me how I’m the kind of immigrant they want, and are often surprised that things like visas and immigration controls are something that I’d be subject to.  I’ve never had any kind of anti-immigrant sentiment used against me; on the contrary, people want me to stay.  I did a model UN of the European Council a few months ago, and people kept saying how I’m exactly the kind of person they want working for Europe, to the point where a couple were near-outraged that I can’t actually work for the EU institutions, NATO, etc etc.  Because what country you’re arbitrarily born in is apparently important.

In saying that, it’s definitely not purely based on skin colour/appearance that most people seem to be objecting to the current migration wave.  A lot of people focus on different cultures, on foreign fighters, on lack of integration, on the drain on the social system.  On whether the people are flooding in are entitled to be here as ‘asylum seekers’, or whether they’re just ‘economic migrants’ (because dying by violence is somehow superior to dying through malnutrition or disease because you’re unable to provide for your family).

I really, really, really don’t want to get deep into the politics of it, but to me this is kind of like global warming.  We’ve known for decades that things are heating up and that we are going to have serious problems in upcoming years, but we all keep sitting on our hands or doing the bare minimum.  One day there is going to be disaster, whether that’s from a human perspective in terms of food sources/flooding/desertification, or from an economic perspective in terms of the costs of adaptation/recovery/innovation.  We can see it coming but are focused on short-term goals, on sound-bites and current dramas, rather than on prevention.  Rather than go for ‘a stitch in time saves nine’, we’re opting for ‘better to beg forgiveness than ask permission’—we wait for a problem to become so overwhelming that it overflows, then cope and bitch about it as if we couldn’t see it coming the whole time.

Same deal here.  We’ve known about ISIS, we’ve known about Syria, we’ve known about illegal immigrants and population explosions and malnutrition and disease.  Considering just the first for a minute, there’s been international inaction, with eg the UN (as per climate change) unable to undertake anything collectively.  Within the Security Council itself there’s been mass division, with Russia for example supporting Assad, and the US against him.  The country has been falling apart and we’ve known this whole time.  What else were refugees going to do?  The MENA region (Middle East + North Africa) is already chock-full, and the EU’s member states are signatory to the UN’s conventions on asylum seekers.  I don’t know about you, but if I had nowhere else to go, I’d probably give it a crack, too.  This is all perfectly foreseeable, but no action was taken—it should hardly come as a surprise that a wave of people is now reaching us.  Say all you want about Merkel, but how exactly—with inadequate border security, no EU police force, a lack of proper facilities etc—was anybody going to stop people coming, especially when many of them have a right to do so under international law.  Am I saying that everybody coming into Europe is an asylum seeker?  No.  And definitely, I’ve read the reports of inter-cultural violence in camps, of unhappy refugees (and people are going to die in the cold this winter, that’s a thing that’s going to happen), of people reaching Finland then turning back because it’s cold and boring.  But we know there’s a war on in Syria, and we know that a lot of the people reaching us are, in fact, asylum seekers.

As far as asylum-seeking in relation to Syria goes, it looks like we’re reaching the ‘human/economic disaster’ part—but with some intervention (not necessarily military) or even some simple planning, we would not be in the polemic and underprepared shitstorm we’re currently in.

…this got off-track.  I was going to say how much I love Europe, but apparently a mini rant came out instead!  Anyway, I’ll be able to start writing again properly soon, I have a backlog of half-written posts to begin with.  All is well here in Brussels and I’m looking into doing my PhD next year.  Oh, and did I mention?  NEW BOOK OUT THIS MONTH 😀