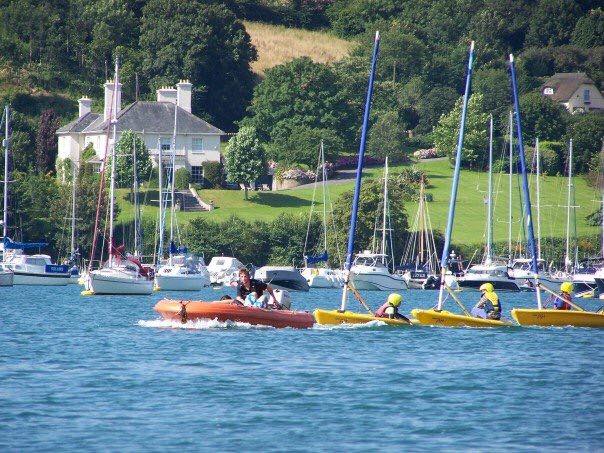 This is not the start of a story, and it’s not some random celebrity or refugee or political figure that nobody has ever heard of.  This is a man I used to work with, and he’s dead now.  He was hit by a car and pronounced dead at the scene.

I haven’t experienced many deaths before.  There was Anjali when I was eight years old.  She was run over by the dad of another girl in my class.  I don’t remember much about her—she was quiet and mischievous, and I went to her birthday party once.  She was adopted from Sri Lanka, and she liked to listen to Enya.

Next was Jonathan, when I was in grade eight (fourteen years old).  He was popular, gorgeous, played the piano amazingly, and sailed even better.  Everybody said it was a suicide, while the official line was that he ‘just stopped breathing’ one day.  His brother used to sail with him, and we stopped seeing him at the yacht club.  Everything just kind of changed.

Next was Bevan, a couple of years after I left school.  He was bitten by a brown snake when out running, and decided to keep running home.  He died something like thirty metres from his house, as his running had forced the neurotoxins through his blood stream.  I remember more about him—he was in my pure math class.  He was training to be an engineer.  I bumped into him on a plane one day after leaving school.  He was quiet and nice, and had this sometimes ethereal look to him.

I remember when we’d all just turned eighteen, I ended up at a bar with Bevan one night.  It was a big deal for me, because I was extremely nerdy and unpopular, and here I was with this gorgeous guy.  I remember he offered to buy me a drink, and so I inadvertently ordered my first-ever shot.  It was a ‘squashed frog’, and it was goddamn delicious.  However having no idea of the protocol around shots, and given how delicious it was, I sipped it.  Yup, I was a cool chic.

Later that night we caught a taxi and his stop was first.  He leaned forward and… I don’t know, it was awkward.  He kissed sort of my half-mouth, half-cheek.  I still don’t know where it was meant to end up.  Yet the first thing I thought when I was sitting on the beach at a surfing comp in the Northern Beaches one day, and received a text with the news, was that I’d kissed him in year twelve and now he was dead.  He wouldn’t be kissing anybody anymore ever ever again and it was so shocking.

But Craig wasn’t some girl whose birthday party I went to, or a guy who I admired, or some guy who missed either my cheek or my mouth.  Craig was a guy that I knew.  We worked together at the Island Cruising Club, a sailing school based on a moored Mersey ferry in the Salcombe Estuary (‘but it’s actually a rhea!’—yes, thank you Nathan).  For my first season, I was working and living there from March til October, and the next year just June through August.  For that entire first season Craig and I were both there, at the start when there were only a couple of people, right through the summer when the staff got up to around 32 or 35.  We worked together, we lived together, we socialised together.

My first uncontrollable thought when Craig died was that at least he wasn’t one of my close friends—and he wasn’t.  We haven’t spoken in a couple of years (omg hadn’t), nor seen each other for around five.  And it’s true, we weren’t bosom buddies, but he was an important constant and important person in an important part of my life, and I just can’t quite believe that that and he are gone.

I swear, Craig was the grumpiest codger.  He had a semi-permanent black cloud, which he wore like his inevitably-too­-permeable waterproofs.  He was always pissed at Lee, because Lee kept stealing Craig’s girlfriends.  He was grumpy on the boat, grumpy at work, and occasionally even grumpy at the pub—where he would always go with everybody to socialise, to reminisce over past seasons, and to spend all his money on beer at the Fort.

But the thing is, black cloud aside, hey even black cloud included, Craig was a good guy.  He’d shout and kick up a storm, but I never ever saw him do anything wrong by anybody, not ever.  He’d do his work, he was reliable, he was loyal, he knew when to shut up and when to ask questions, he knew who to talk to and when.  It seems to me that he was often persecuted on the boat—and perhaps that’s part of what led him to drive for the Harbour in the second season instead.  But he himself wanted everybody to get along, and he wanted to be part of that.

Craig would always talk about ‘in Holyhead’, where he came from.  I’m glad to see that he returned there and was working with the life-boats, and it seems like he was finally in a relationship which Lee couldn’t tangle with.  It’s fucking tragic that he died, because he really was a good dude.

I just don’t know what to do with this information.

He’s going to be missed.

Video of the Hunt for the Elusive Sea Badger.