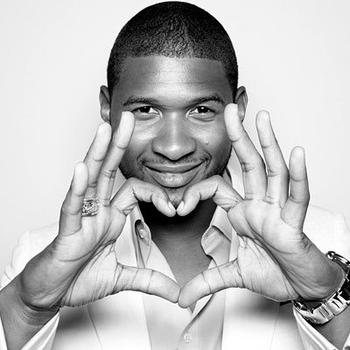 I have just spent two hours listening to a man spouting some of the most hateful bullshit I’ve ever heard in my life, without being permitted to say anything or give an opinion in return.  He was good-looking and I’m an idiot, which is how I ended up sitting down.  Forgive me.

This man is from South Ossetia (ie the breakaway region of Georgia), pro-Putin, an avid hater of gays, convinced that Jews are running the world and playing politics as if it’s a game of chess, and fairly distinctly anti-Arab Muslim.  I don’t even know where to start.  I’m actually overwhelmed.  ‘Flabbergasted’ would be the appropriate word, if it wasn’t so ridiculous-sounding.  It probably goes without saying, but none of the below reflects my opinions in any way.

I guess I’d better start with gays.  He told me all about how:

On life and love:

On politics in general:

On Jews and Muslims:

Interestingly, at one point he said that ‘you Europeans’ think we have some kind of moral or inherent superiority, but that’s not the case.  Later on he said that those who were going to be barbarians like gays or what-have-you aren’t good enough to be in Russia, and can try their luck elsewhere.

I can’t believe I made it to 5 weeks back in this country before hearing this shit again.  I guess it’s because I avoided speaking to Russian men.  I feel sick.