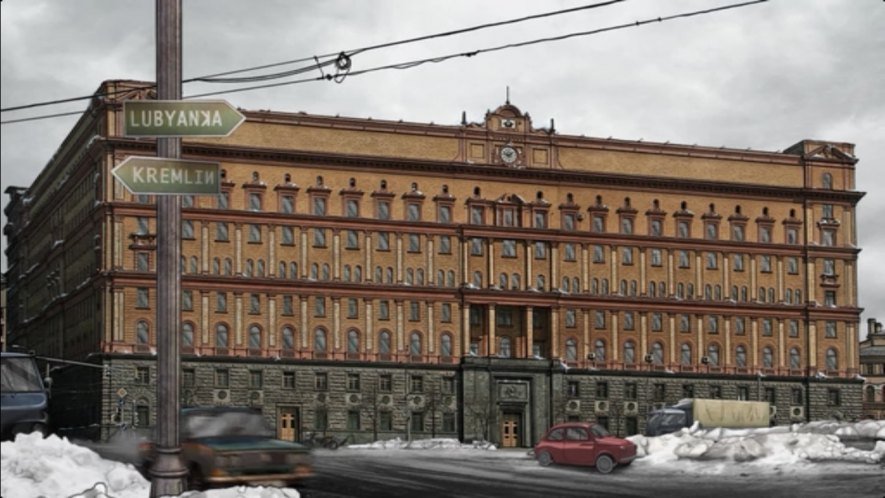 Heating Up
Week of Colours

Tomorrow morning I fly back to Russia, nearly two years to the day since I left.  I’m going for 5.5 weeks, and it should be…interesting.  Naturally I haven’t started to pack yet, but my room is getting extremely clean, so that’s good!

I have very, very mixed feelings about going back.  I guess the only thing that’s changed since my wrap-up love/hate post about Russia is time and perspective—and an annexation or so ;).  Everybody keeps telling me how I must be so excited, and looking forward to going back—but that’s not how I feel at all.  On the one hand, it’ll be great to hear and speak Russian again, to see my former students, friends and colleagues.  It’ll be interesting to see Russia in the summertime (which I’m pretty sure is some kind of oxymoronic impossibility), and to see what’s changed in the intervening two years.  Plus, let’s be honest, Red Square is kick-ass.

On the other hand, eugh.  I’m not looking forward to the stress of it all—the language barrier, given how much I’ve forgotten (cases?  What cases?!).  But far more than that, just the everyday nightmare of people being angry, yelling at each other, using each other, being cruel to one another.  I can never decide whether the dominant emotion in Russia is anger, hatred, despair, or apathy.  Obviously I didn’t have a great time last time, thanks in large part to the asshole company I was working for.  But gosh.  Going back to a country where I’m told to be quiet, because men are talking; where I’m told by strangers that I need to go and ‘fix’ myself to be prettier; where I’m ‘old and stupid‘ because I’m about to turn 30 and aren’t married with kids.  And the godawful food, of course.  So yeah, looking forward to it?  A difficult point to argue.

All the same, I’ve got a pretty fun weekend lined up: tomorrow night I’m going out with Jack, who I studied with in Prague; Saturday night I’m catching up with Hoos, who I worked with for the most epic class in St Petersburg; and then I’m spending Sunday with Artur, who was kind enough to show me around Moscow last time I was there.  From there I don’t know whether I’ll catch the overnight train straight up to Piter, where I’ll be staying with Naz and Mikita (expect a follow-up video with Naz), or go via Nizhniy Novgorod on the ‘mighty Volga’.  Either way, once I arrive I’ll be catching up with people, working on my Russian, and attending a conference at the end of June before flying back to Brussels on the 28th to start a quick summer school on post-Soviet conflict.  Haha.  I guess I can’t be accused of going off-theme.

Be prepared for imminent and inevitable mis-adventuring.

Heating Up
Week of Colours