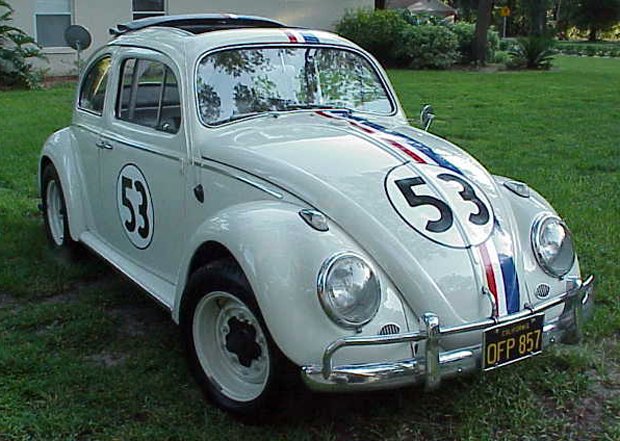 Friday morning I managed 45 minutes of my French class before leaving sick.  The only obvious cure was to spend the weekend going out in Brussels.  Naturally, things didn’t go to plan.

Friday evening started off well enough, taking a stroll through my suburb then heading to an Irish pub at around 22:00.  One of the guys from uni was celebrating his birthday, so there were quite a few of us there.  I spent a lot of time talking to people whose names I still can’t remember (seriously—I’ve been at the school for two months now.  I think it’s reaching the point where it’s too late to ‘fess up and I’ll just have to stop talking to people).  Eventually though, things were dying down, and a cohort of us decided to head into the city.  I was dying for a night out (read: dancing, drinks, poor judgment) so despite my sobriety, obviously joined in.

There were two taxi-loads of us, and so I jumped in with an Italian guy, an American, and a girl called Oz (not to be confused with Hugh Jackman:)

The American guy, who gave me permission to use his real name but who I am instead calling ‘Herbie’, was very fucking wasted.  And so, being in the passenger seat, he instigated a conversation with the Rwandan taxi driver, asking questions such as “how long have you been in Belgium?” (1997) and “so why did you leave Rwanda?” (Oz, barely holding back a face-palm: “think about it, Herbie”).  Italy meanwhile wasn’t holding back on the face-palming whatsoever.

Soon enough we got to De Brouckere station, where we would meet up with the guys from the second taxi.  Herbie meanwhile needed to go to the bathroom.  He said he was going to go and see if there was one in the metro station, so sent himself off down the stairs.  I’m chatting with Oz and Italy and we’re starting to wonder if Herbie is still alive.  Oz walks over to the top of the stairs to see if she can aspy him, when suddenly there’s the sound of glass hitting the ground and Herbie running up the escalator yelling that he’s been mugged and to call the police.

The story as Herbie tells it is that he wandered down the stairs looking for a toilet, when some homeless guys ask him not to go there in the station because that’s where they’re sleeping.  (Herbie meanwhile keeps asking for a ‘restroom’, which is a word nobody here knows.  I’m sure that helped!)  Anyway he wanders onward, fails to find a bathroom, and so turns to come back to where we’re waiting for him.  At this point, he’s grabbed from behind around the throat by a big homeless dude.  Herbie says, in a thick Southern accent, “je n’ai pas parle de francais, parlez anglais?” (which is wildly incorrect, but given I heard him say it at least twenty times Friday night, am 100% sure it’s what he was saying).  The homeless guy says “of course” (I like to imagine he was eloquent while saying it, and possibly wearing a bow tie) and asks for money.  Herbie gives the guy 10 euro, the homeless guy says he must have more; Herbie gives the guy his 9-euro phone.  At this point the homeless guy releases him and so Herbie runs away, and seeing his quarry escaping, the homeless guy throws a wine bottle after him.  The bottle hits Herbie on the left side, on his back above his hip, and crashes to the ground.

Anyhoo while Oz and Italy tried to calm Herbie and find out what had happened, I called the police (an adventure in and of itself).  Italy and I help lift Herbie up onto a park bench, because he’s in a lot of pain from where the bottle hit him.

Soon enough the police arrive, with so many guns (Belgium), and a not-particularly-friendly dog.  They check out the scene of the crime as it were, and Oz accompanies one of them down into the station to point out the culprit.  Once that’s sorted and the guy’s being arrested, the police call an ambulance and Herbie reluctantly gets stashed into it.  Meanwhile, Oz or Italy were going to have to go to the station to give a statement, and I was sober so volunteered to also go with them.  So Oz and I pile into the back of a police car with two incredibly model-esque police officers (one guy, one girl with a gun of such epic proportions that I later found it gives her back ache) and whoosh!  Sirens on, screaming through the city to the hospital!  Excitement!!  (And yes, yes I giggled inappropriately.)

The next few hours saw Herbie, Oz, myself and the two police officers waiting in his hospital room for an x-ray, while Herbie desperately asked every medical staff member he saw for the wi-fi password.  Haha in between swearing loudly every three minutes just about on the dot, and telling us how he broke his thumb playing football.  He has five screws in it!  (/s)

Oz was meanwhile hearing from the guys from the second cab, and as it turned out, they’d followed us to the hospital and were in the waiting room.  Poor guys!  I was hoping they were out drinking twice as hard on our behalf.

Anyway eventually Herbie had his x-ray and it was just soft tissue damage; I let him use my phone to email his parents; and we then spent more quality time in the police station.  It was a grim little room, full of low plastic seats, a one-way mirror, and caging over the window.  Herbie was walking relatively well by this point, and his parents called my phone to check he was all good.  I can’t hand-write cos of my gimpy wrist, but the other two filled in statements.  However the police were still trying to find some way to recover Herbie’s phone—the homeless guy had told them the name of the person he’d given it to—so told us to wait some more.  Oz lived just around the corner so was finally free to go home, but I said I’d wait with Herbie until he was on his way home (I was updating his housemate on his whereabouts in case of further misadventure/disaster).  Finally—finally—our police came back and said it was a lost cause at this point, and we were free to go.

Sweet freedom!!  It was well after 4am by this point and there were obviously no buses, so I saw Herbie into a cab and then summoned myself an uber (please use my discount code, kids: uberexplaura) and was home to eat chocolate cake and crash before 5am.  Result.

Saturday night was also epic, though happily of the completely opposite kind.  But that’ll have to wait—the girl has places to be!