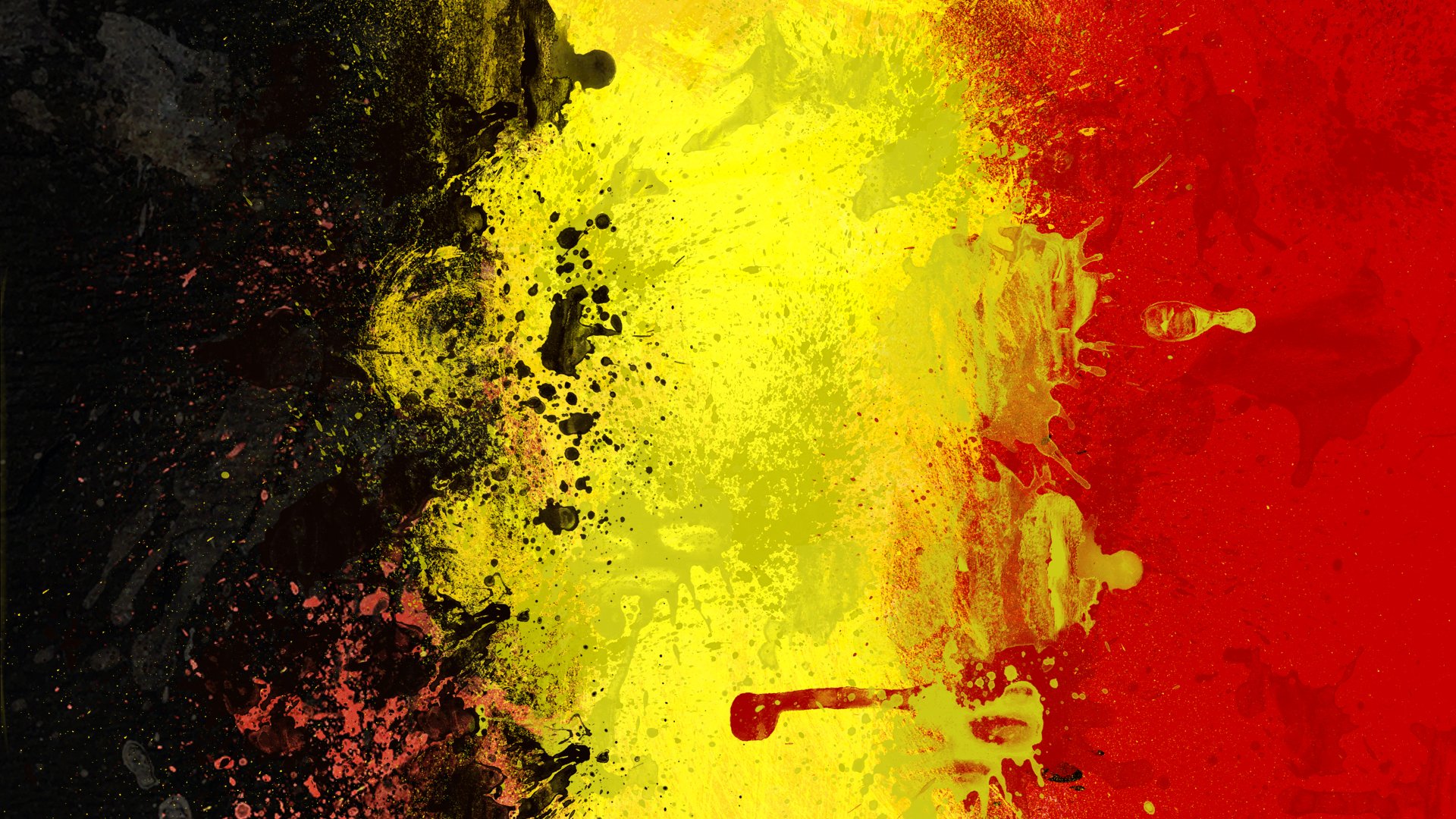 I’m in Belgium!  The lapse in posting about it wasn’t so much my getting on a hijacked train and ending up in Azerbaijan as it was my laptop dying.  Again.  I arrived here ten days ago now, and so far, it’s been good (albeit exceptionally busy!).

Arriving into Gare du Midi (the Brussels version this time, rather than the semi-disastrous Parisian version), I went searching for my hostel.  I’d screen-shotted the directions from hostelbookers, and they read “From the Train Station Gare Du Midi go south east Avenue Fonsny and turn left onto Avenue Fonsny and after Turn left onto Zuidlaan and turn right onto Boulevard Maurice Lemonnier 193 You can find the right The URBAN CITY CENTRE HOSTEL”.  So go south-east on Avenue Fonsny and then turn left onto Avenue Fonsny?  I chose a direction at random, after a Belgian woman I recruited to help was equally baffled.  I then came to a big road and wondered if this might not be Zuidlaan.  I asked a couple of people, most of whom suggested I leave the area quickly, but responded that they didn’t know if this was Zuidlaan or not.

Next I hailed a taxi, but he wasn’t keen to take me as it was the end of his shift.  He did however give me walking directions, and I found Boulevard Maurice Lemonnier.  Trying to follow the directions once more, I stuck to the right-hand side of the street and started walking up it, in somewhat of a hurry.  A kilometre-ish up the street, I still hadn’t seen it.  Where the hell was this hostel?!  I was stuck behind a slow-moving group of people on the street and was quietly resenting them when I realised that (a) they spoke Russian and (b) they were holding a smartphone with a map open.  Needless to say, I quickly izvinite’d them and they sent me back down the street the way they’d come: because apparently, “you can find the right” in the hostel’s directions meant “you can find us on the left, which is not even slightly the right-hand side of the street”.  To be honest, the hostel also ended up being both completely shit and way overpriced.

After dropping off my things, it was time to try and take on the public transport system.  When I’d been out of action with my head injury, I’d started looking at rooms in Brussels.  One of them was meant to have finished inspections before I got there, but I messaged them that the room looked nice, and if they didn’t find anybody, let me know!  As it turned out, they were having one final inspection in the evening as I was getting into town, and they said that they’d be there until 20:30.

It was now around 19:30 and I found myself staring at a Brusselian (is that a word?!) public transport map.  ‘Staring’ is about all I was doing: it was confusing as hell!  It was all colours and numbers and a million types of transport, and I had no idea what I was doing.  Nor did any of the Belgian visitors standing near me.  I was really keen to check out this room though, partly to get up some momentum, and partly because it looked nice and was 200m from my uni.  It was taxi time, for sure.

A short while later, I arrived at the house.  The people all seemed cool, and the room was adorable and had my own bathroom (stuff of hopes and dreams!).  However the other four all spoke French as their first language, and while they spoke English as well, I figured they wouldn’t want silly first-language-English me.  I mean, that’s kind of an inconvenience, right?

Either way, I headed back to my hostel for some well-deserved sleep.  I awoke in the morning determined to message the guys from the night before saying that even if they didn’t chose me, I understood, but to invite me to their next party!  (Like I said, they seemed super cool.)  To my surprise, they said that I was their first choice, and that the three of them who had met me just had to ask their fourth house-mate.  Just in case, I spent that day trooping through the torrential bloody rain, seeing house after house after house.  The more I saw, the more awesome the first place I’d seen seemed, and so I was stoked when they said I could move in!

I signed the contract with the landlord on the Saturday (he looked at me appraisingly and asked “they had a lot of people through.  Why did they choose you, I wonder?”.  I told him that I obviously bribed them), then moved in on Sunday.  Of course, I’ve since learned that nothing is open on a Sunday in Belgium, so I had no furniture etc.  Happily, one of my new housemates lent me some bedding and a blow-up bed (they’re all honestly so freaking kind!), and I was bezdomnaya no more!

Since then it’s been orientation week at uni, so I’ve been there, meeting people, learning things, figuring stuff out.  Class starts this coming Monday, and it looks like I’ve chosen all my subjects, so that’s good!  It’s going to be hard work I think, but I’m going to have Friday off every week: awesome.  Apart from that, I’ve been getting things for my room, trying to sort out my perpetually-on-its-last-legs laptop, and generally figuring life out.  I’m actually exhausted!  Hopefully I can get through my backlog of stuff this weekend before starting class, or it will just never happen.

Initial impressions of Brussels: it’s cute, and there are awesome comic book murals everywhere; everybody is overwhelmingly nice and helpful (and almost everybody speaks English); it’s a damn sight warmer and rainier than I expected.