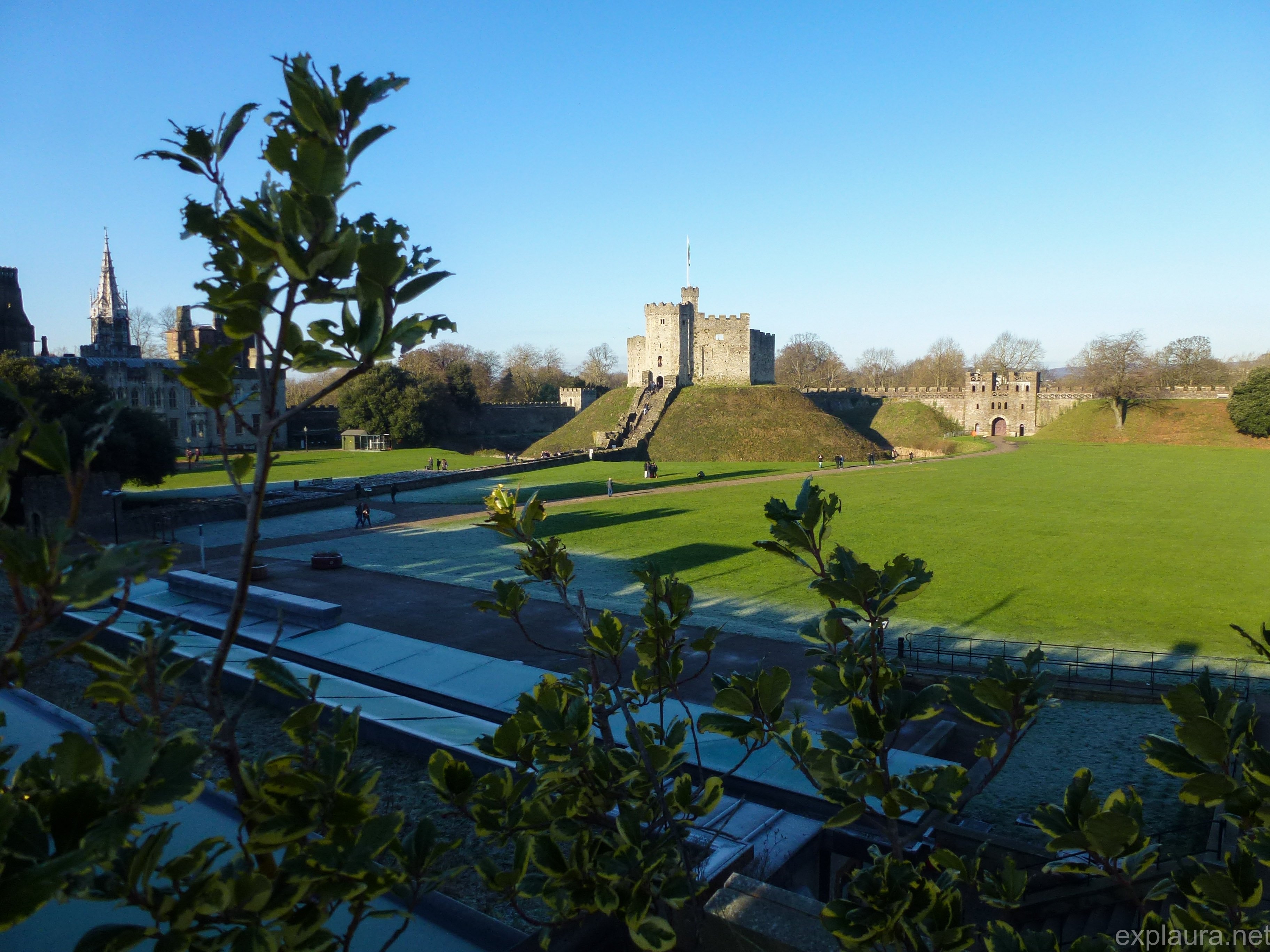 It is good to be back! I have been a very busy girl, and am already falling behind on blog posts – terrible, I know. I made the notes for this particular post while sitting in Pret a Manger, after talking to a particularly beautiful Slovak man. I was in the cafe waiting for Craig, who I would shortly meet up with. It occurs to me that this might be Craig’s debut mention in the blog (welcome!). He’s a Kiwi lad I met in around May, after an introduction from Nastya. Like me, he’s a traveller, professional sort, writer – and as I discovered when at dinner with Nastya and Stephen in Cardiff the other night, apparently they were hoping romance would spark. Lol. Long-distance match-making – face-palm! They were a little disappointed to discover they’d failed in their endeavours.

I was beyond stoked to spend as much time as I did with Nastya. When I was arranging to come down to Cardiff, she said she’d have time for lunch or something, so I didn’t expect much – then I ended up having dinner with the two of them (and meeting their adorable 2-week-old baby Charles), and spending most of the next day with Nastya and their kid. I swear, you would not believe that Nastya had a baby a couple of weeks ago – she looks totally normal. Not to mention the fact she was on facebook three and a half hours after giving birth – Russians are a different breed!

After breakfasting with an Argentine girl from my Cardiff hostel, I went for a wander and found myself in the castle in the centre of town. It was a pretty cool castle tbh, and the weather was perfect: nice and cool, but with warm, penetrating sunshine. I verged on throwing a mini-tanty however: I really am sick of doing this all by myself. But it was nice, and then I headed back to the hostel to meet up with Nastya and Charles.

Approaching the keep at Cardiff Castle.

We spent the next few hours walking around the town centre, eating Welsh cakes and having a solid catch-up. Who’d have thunk, 18 months ago when we last hung out, that the next time we saw each other I’d be moving to Belgium and she’d be married with a kid? Bizarre. Haha at one point I said how the guys in Cardiff were much better-looking/better-groomed etc than what I’m used to in the UK (certainly Up North), and Nastya laughed. “And compared to Russian men?” Eugh. Monobrows and mullets. I said as much, and Nastya responded saying how to a Russian man, taking care of his appearance means that he’s ‘gay’. “Sure,” I replied – “because making yourself look better so that you can have more sex with women is *totally* gay.”

In the evening I headed off to London, where I would be crashing at my friend Tom’s house. The thing is though, I’ve got rather a lot of stuff – not just my normal mega-suitcase, but my snowboard and all associated gear. Between that and my back, I really can’t take on stairs. Somewhat inconveniently, London’s public transport system doesn’t really believe in lifts, so I had no idea how I was going to *get* to Tom’s place.

Happily, I had wireless on the train from Cardiff, so I was using the Transport for London website to try and figure out a step-free way to get to Tom’s via public transport. It honestly wasn’t looking great. So I had a look at the taxi fare, and it said it would be around 50 pounds. FIFTY FREAKING POUNDS! I wasn’t quite sure what I was going to do, when suddenly Uber popped into my head. I’ve been aware of the service for quite a while, as they were offering free rides at a couple of the Vice parties I’ve been to. I’d never actually used them, but I looked into it and downloaded the app. However, I decided it wasn’t feasible, as I needed to have internet access wherever I was actually being picked up from – and the middle of Paddington Station was hardly a road.

Arriving at the station, I wandered over to the entrance to the Tube, looked at the stairs, and just about cried. “No, no, no,” was pretty much my response, and I decided to head out into night-time London and figure it all out. So here I am, phone in hand, wandering determinedly down the street with all of my gear, looking for someone’s wi-fi to use. Finally, I managed to log on outside a McDonald’s, and summoned an uber driver. It was freaking *magical*!!! It arrived super quickly, and the guy took me the whole way to Tom’s (>30 minutes) – and thanks to the 10 pounds’ credit I had applied when signing up, the whole trip only cost me 11 pounds. How ridiculous is that?! Ridiculously *awesome* is what. Haha and if I’ve sold the service to you and you want to sign up, download the app and please apply my referral code (uberexplaura) – you’ll get ten pounds/twenty dollars’ credit, and so will I. So you’ll be funding my travels, and I will love you forever.

My gosh though. It’s so, so good to be back home in Europe.

(Written 31/12 and backdated… because you wouldn’t want two posts on the same day, now would you?)