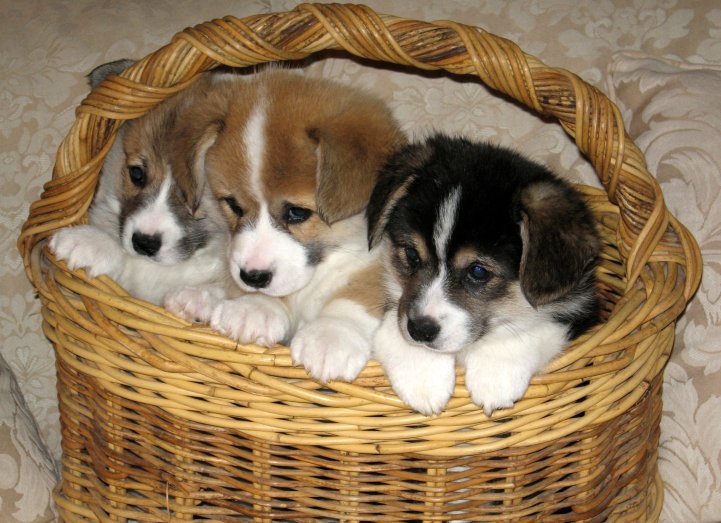 It has been a big, big month.  There have been a lot of ups and downs—realising someone very important to me is very sick; finding out I got a scholarship for my course; meeting my uncle for the first time since I was 8; getting good book reviews; getting bad book reviews; letting go of one big friendship; travelling all around the place; saying a thousand freaking goodbyes to people, the majority of whom I won’t see again; finishing work; continuing to meet new people (that’s the problem with goodbyes—they lead to more hellos!), the list goes on.  And I am done.  No more emotion for Laura.  Haha luckily (?) I have done this a lot of times before, and have all of the best maladaptive psychological methods for dealing with it :p

Seriously though, it’s getting really hard to keep uprooting all of my life to start all over again.  This is the longest I’ve been in one job (technically I was at the law firm longer, but I took leave without pay in the middle to go spend a couple of months in Eastern Europe), and it’s by far the longest I’ve lived in one place.  Even where I’ve lived in the same city before, I’ve moved from house to house as leases expired etc, and so this is the most stable my life has ever been.  I’ve met some amazing people this year, done some crazy things, had an awesome flatmate and been on a zillion adventures (dragging poor JFord along to most of them).  But now it’s suddenly all over again, and it’s time to start from scratch.  In a new country.  Again.

It really is all too much and too overwhelming, so I’m pretty much pushing it all to the back of my mind and focusing on getting through things one step at a time.  Today JFord and I are going to the beach and I’m farewelling my housemate; tomorrow I’m going to another beach (expect a blog post about that one, it’s going to be quite an ‘experience’); Wednesday I fly out.  Thursday morning I get to Düsseldorf, then hang out for around eight hours before flying to Manchester.  Tilly is going to pick me up and drive me back to Liverpool, where I’ll spend the rest of the day with her and her family.  Boxing Day apparently we’re going drinking, then at some point I’m headed to Cardiff to go and catch Nastya, who had a baby last week.  (Haha I’m not going to give explanation of who these people are, as if you’ve been reading my blog a while, you’ve already ‘met’ them all!)  On New Year’s Eve I’m catching a train from London to Bourg-St-Maurice in the French Alps, where Wicklund will pick me up at 9pm at night.  Commence the drinking.  Then I will go riding for a few days before heading up to Brussels.  Incidentally, my snowboard has led to potentially debilitatingly expensive excess luggage… :/

What else?  Well, I need to find somewhere to live of course.  I should probably revise my French at some point, too (not going to lie, I’m going to be completely fucked at first).  My orientation week starts 12 January, then the course itself starts 19 January—less than a freaking month from now!  That weekend I should be catching up with a guy I met in Colombia, and then, no plans.  Well, apart from a few visits to/from people.  I definitely need to get onto that—I’m unfortunately the kind of person who needs things to look forward to, so they don’t have to think about everything they’ve just left behind!

Oh well, at the end of the day, at least I won’t be in Russia.