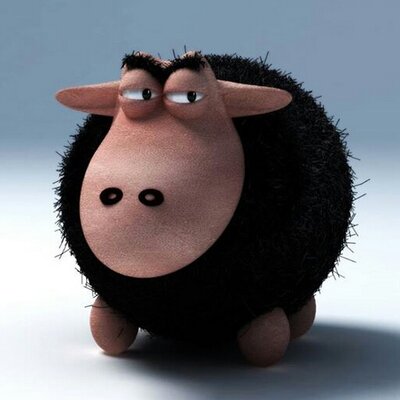 I realise I have nine overdue New Zealand posts (which are forlornly awaiting photos), but something a little strange just happened to me, and so I am buzz-blogging for the first time since Piter.

I’ve just been out at the Lowenbrau with my housemate Crystal for a friend’s birthday.  It was this strange experience of having several different phases of my life all crashing together in a thoroughly unwholesome way.  There were snow people, from the friends to the drunken mistake; there was a girl who’s spent time in Mexico and another who broke out with some Norwegian; and then there was the bar itself.

Lowenbrau—”where it’s always fucking Oktoberfest” (possibly not the actual slogan)—takes its Germanic branding really, really seriously.  Everything’s all steins and prost, and the bar staff are all kitted out in fairly uncomfortable-looking uniforms and speaking the Deutsch (it should be noted that the cute German guy behind the bar was probably the highlight of the night).  All the same though, kitsch as it is, it did remind me of being back in Europe, and where I’ll soon be.

Then we have Mexico-girl, seasoned traveller, an obvious and long-standing part of my life.

Lastly, we have snow people, and oh god, am I glad that’s not my life anymore.  I’m so intensely grateful (to what?  to whom??  I’m atheist if not anti-religious, so I’m going to go with grateful to universe ju-ju, good fortune and ambition).  Snow life is full of so many toxic people, who only feel better for putting others down; who mistake ‘drunk’ for interesting; who value gratification over connection.  I am not interested in getting drunk every night, I am not interested in casual sex, and I don’t give a damn what people think of it.  It drives me crazy that I ever subjected myself to that life, that bro culture—there were good parts, yes (knowing hundreds of people on a night out; snowboarding snowboarding snowboarding), but man.  It teaches you that people are things.  It teaches you that money is for alcohol and partying and that a forgotten night out is more important than anything else you could be doing with your life.  It’s this big toxic morass which I want no part of.

Because the thing is, I’m having a damn good time.  I’m not just a snow person, I value others; I’m not just a traveller, I seek connection and am an accomplished professional; I’m not European (but am also not not).  And I don’t need to define myself in one of these categories, because I’m too busy getting on with just being myself.  I had a guy at a party a few months back objecting to the fact I am both ‘nice’ and consummately (he he) dirty.  “You can’t be both!” he cried, “you have to pick one!”  Well, I’m sweet and I’m filthy, I’m an adventurer and a professional, I’m responsible and a terrible influence.  (I’m not going to break into a certain Meredith Brooks song though, don’t worry ;).)  I’m so glad I know who I am and what I want, and I’m not trapped by cliques and lifestyles anymore.

Also, check out my interview by Sorin Suciu, author of the awesomely hilarious and geeky ‘the Scriptlings’.  The interview ranges from fairy-tales to pc games to Doctor Who, and you can find it on his webpage here: www.sorinsuciu.com/interview-laura-may