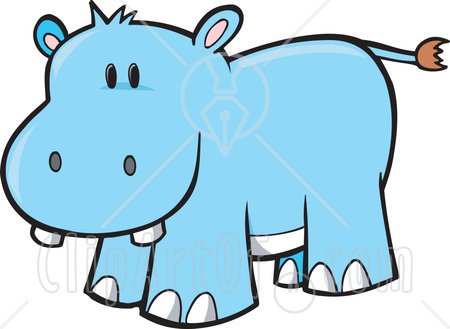 Ah, the return of the blue hippo.

After rather an absence, I’ve decided it’s time to get back to the blog – mainly because I am excited out of my brain! Things were getting pretty bad for a while there.

So I’ve spent the past few months trying to get some balance back in my life, and it was probably the best decision ever. Haha though it did involve bingeing on Stargate in all its forms :p. I’ve also stopped drinking caffeinated coffee. It turns out, coffee makes me angry: who knew?! It’s not like I’ve been drinking it for 12 years or anything. I still crave it constantly, but such is life I guess.

So, what of travels? I went to Melbourne at the start of July and had a freaking amazing time with friends and getting allllll the gay man hugs. Since then, I’ve more or less stayed put, and have been busy catching up with friends, working in projects, and going for regular hikes in the wilderness. At the end of this month I’m off to NZ for ten days, and before that have a 30th and Oz Comic Con to be losing my mind with excitement about. Then I’m spending 5 days in Tasmania in December before FLYING OUT IN 3.5 MONTHS!!! OMG I am so excited!!! I get all tingly when I think about it, and have to try to remember to breathe haha. I can’t wait to see my students and my friends, plus go SNOWBOARDING of course, and start the next phase of my life 😀

In saying that, I’m currently the happiest I’ve ever been. There hadn’t been another time in my life where I haven’t been at least a little scared or depressed. I mean, I utterly lost 18-22 to depression, which is a bit rude really. I never thought that simply ‘not feeling bad’ was something I would NOT have to be constantly fighting for. (Sorry for all the double negatives there haha). So this is just great. Haha I’m not sad, I’m not scared, I’m not heart broken and I’m not in Russia – so winning all round, really!

And what of the BOOK? It should be out later this month :D. I’ve commissioned a super talented Swiss girl to do the cover, am ready-to-go on the publishing platforms, and final draft is with four readers right now. A few little tweaks to make and we’re good. It’ll be available in ebook and paperback (possibly also audio book down the track) , and I will definitely be posting about it on here and everywhere else. Yay!

PS there are absolutely no apologies for the sheer number of exclamation marks and capital letters in this post.