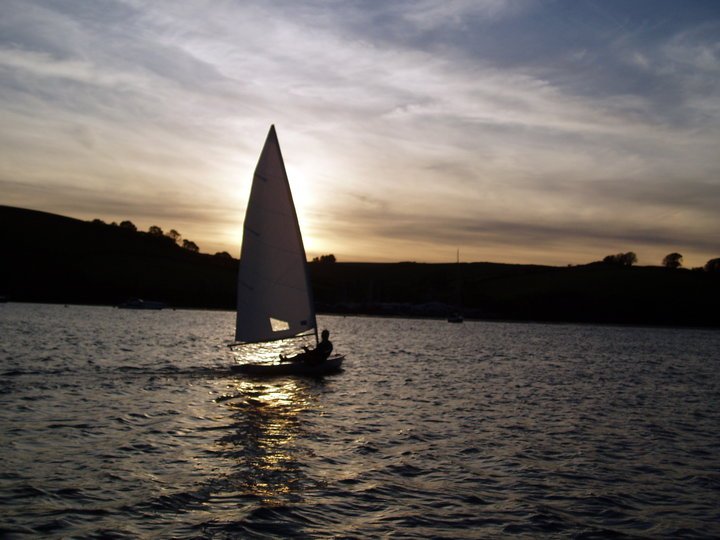 I made the notes for this post on a page which has a count-down of my days left in Aus, which is not exactly a good sign I suppose! And to be fair, the first draft was written in a coach station with a suspicious keyboard.  However, that was pretty super depressing, so I’m redoing it while listening to the below on repeat and bouncing on a fit ball.  That should just about fix it!

There are two things which I’m trying to be positive about this year. One is my enforced being-single-ness (no more airport/train platform/bus station goodbyes!), and the other is having to be stationary. So I’ve been trying to think of things that are good about each.  Either way, I’m definitely never going to do again what I’ve done to myself this year, in terms of my budget, my commute and stress level: I’m angry 24/7 and it freaking sucks.

The very first good thing about being stationary is food.  I can eat whatever the heck I want.  I can buy spices, I can have a stocked pantry, and in fact I only need to go to one supermarket to get what I need—not five or six separate stores, as per Russia.

Next comes a dependable income, being able to budget properly, and no visa restrictions and ‘get-out-of-the-country-or-else!!’ date.  Not to mention not sharing a room, and having a clean kitchen and bathroom!  (Haha yes, there’s a kitchen theme.)  And knowing where I’m going to sleep at night!  And not having these ridiculous freaking expenses which pop out of seemingly nowhere (haha but maybe I felt that because of living on 10 euro a day in Greece etc).

Then there’s belonging to the majority linguistic group. It’s like a weight off your shoulders—no pre-planning your vocab, no ‘wtf’ expressions when your sentence gets a little over-ambitious and your grammatical cases go to hell, the convenience of knowing what’s inside the package you’re buying, the ability to perfectly express yourself (at least within the limits of the education system), and my personal favourite, being able to make people laugh more easily.

There are good things about being in Australia, too. (Duh).  The weather’s pretty great (other than the middle of summer, which is inhumanly hot).  The beach is only a couple of hours away, and the bush/hiking is pretty accessible.  I spent last weekend in Canberra, and a 20 minute walk from Jess’ place I was on a hiking trail going around a potentially racist-ly named mountain.  Haha if the colours of green weren’t all wrong, if Australia weren’t so young, and like I didn’t feel like some essential part of me was missing when I’m here, I’d probably be okay with staying.  But we can’t have me going around being all piece-less, now can we?  That would make for a very strange, lop-sided Laura.

Then there’s travel.  There are bad things about travel (which, oddly enough, are pretty much the exact opposite of the good things about stationariness).  But then there’s an incredible beauty and poignancy to it, too.  There’s the mini disasters and the sense of accomplishment when you manage to successfully speak to someone in their own language.  I’m sure I’ve spoken about this before—at first when I got to Russia, ordering a coffee coherently was a massive ‘yesss!’ moment.  By the time I left, it was discussing politics, or completing ridiculous transferry-opening-weird-ass bank transactions.

There’s the people, and the endless possibilities, the not knowing what will happen next: today could be the day you meet the love of your life, your new best friend, someone who’s going to give you a puppy (though that last seems not precisely pragmatic).  There’s the could-have-beens that you know and have to let go of, and there’s a different sort of tragic beauty to that, too.  There’s meeting new people who you’re going to keep bumping into all over the world for the rest of your life.  There’s seeing things which are straight out of imagination: endless deserts, mountains with an almost crushing majesty, and oceans of a thousand different characters.  So I suppose on the one hand, stationary life is devoid of that almost vicious poignancy and multitudinous impossible possibilities, but travel life can get pretty hollow at times.  It’s like wholemeal cereal vs an itinerant breeze.  And I am, after all, a sailor!  Haha I want to be outside and free, but the cost—intimacy, love, affection—is becoming  too high.  I’ll just have to find someone like-minded I suppose!

And on that note 🙂