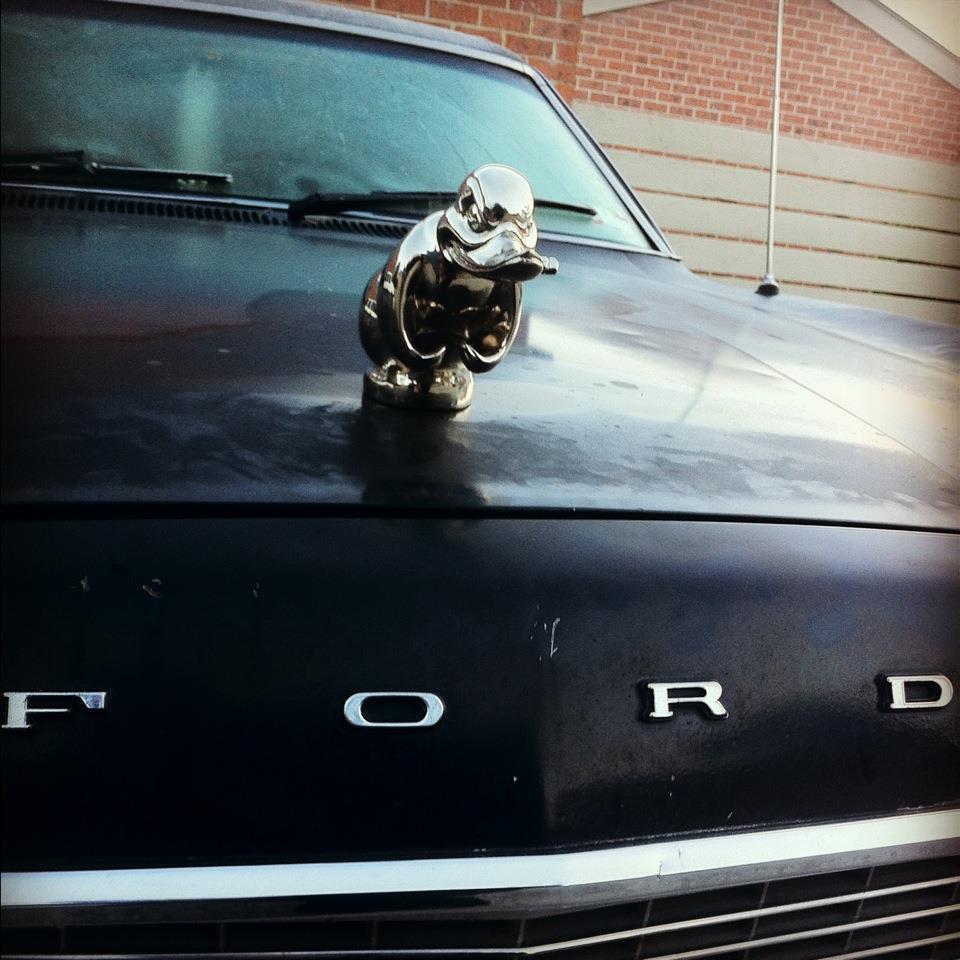 A Poem for Tony
The Numbers Game

I realised on Friday that I’m actually a terrible traveller—I arrived back in Aus four months ago, and hadn’t actually left Sydney (/the Central Coast) since. That’s now changed, after spending the long weekend in Canberra: the place I lived before Russia and the city I generally refer to as ‘the place souls go to die’.

Canberra is the capital of Australia, and is basically a flat hell-hole full of politicians, lawyers and hospitality staff. It’s flat, it’s freezing in winter and melt-worthy in summer, it’s expensive to fly from and kind of a pain to get to—and there’s no ocean. Ergo, I completely hated living there, and it’s full of miserable memories.

Of course, that doesn’t mean there aren’t some seriously awesome people there.  For starters, my old house-mate Sanela, who I had coffee with on Saturday morning.  She was originally from Bosnia, fled with her family to Germany during the civil war, and later on immigrated to Aus.  She’s recently been back to Bosnia, and from the sounds of things, it’s suffering from a lot of the same problems I noted in Russia.  One thing that drove her crazy—as it did me—was the apathy: how in Russia, people would list the terrible conditions of their lives, then simply shrug and say “it’s Russia / эта Россия” and not do anything to change their situation.  Sanela said that she found sort of a similar thing—that a lot of people she grew up with in Bosnia, which admittedly has a high unemployment rate, weren’t willing to work or to try, but had a strong sense of entitlement nonetheless.  ‘But anyway,’ they justified it, ‘what’s the point?’—after all, things aren’t going to change.  Oh hai there, self-fulfilling prophecy.

Naturally, I was staying with the JFord, who you’ll recall from the vlogs we did when she came to visit me in Russia (here here here here).  Now I should probably mention that Jess and I are completely, completely different people.  She’s tea, I’m coffee;  she’s designer sunglasses, I’m international flights; she’s always at the gym, while I prefer throwing myself off things; I’m impulsive, she makes packed lunches.  Actually, she’s pretty much what all women’s magazines have always tried to convince me to be (until I overcame the need to read them and immediately became 300% happier).  These are my texts to her from the coach to CBR, explaining to her why exactly Brendan Fraser’s character in The Mummy may in fact be the ideal man:

Anyway, given all of the above, you can imagine that something which pushes my boundaries will certainly push hers.  This was definitely the case on Saturday afternoon, when I had a driving date with my friend Angie, who has an insanely beautiful car.  She asked whether Jess was coming, and I was surprised to hear her say ‘yes’.  I gave her multiple opportunities to back out, but no, she came along.  So that afternoon, we jumped into the car (an old Ford Fairlane), and off we went.

I have a long-standing love of old American muscle cars, despite the fact I was brought up surrounded by people who preferred and restored the classic British makes instead.  I’m presuming it stems from my love of car movies—honestly, if life gets complicated, watching a car movie will make everything seem much simpler.

Angie took us to a pub back over the NSW border, which can only really be described as a bikie bar.  It was full of a multitude of leather-bound, moustachioed types—and more importantly, an unexpected number of vintage cars.  As we later found out, there had been a car show on, and we tracked down where everybody was staying to go and have a look.

The three of us were sitting down having a catch-up, when a short creased-faced man swaggered up to us, spilling half of his beer down his front.  I don’t even know where to start with that conversation.  There was the pro-Australia, mildly xenophobic rant, before he asked Angie where she was from: to which she replied New Zealand.  “Oh, god,” he replied, reeling back.  Reconsidering, he said that “at least it’s not Tasmania”.  Which is, coincidentally, where Jess and I are from.  There was the part where he was telling us how he used to be the barber when he was in prison last time; there was the part where he banged on about Jess’ hair being silly (and this is a girl who I caught straightening her hair before we went for a hike a couple of months ago); or there was the part when he told us he only had 8 kids, but was trying for a full footy team.  He then said he’d take Jess and I for breeding material, at which point Angie had to interject with “why, what’s wrong with me?”  Things I wouldn’t be volunteering for..!

On Sunday morning, I went to the “Gold and the Incas” (or sthg) exhibit at the National Gallery.  Jess has asked me to replace the phrase ‘it made me so angry’ with ‘I had my usual emotional response’, so, I had my usual emotional response.  It was packed (rows 5-6 deep around each exhibit), and worse than that, packed full of people saying your typically Australian intolerant things (“why’s it so expensive?  it’s probably those other bloody countries trying to rip off us Aussies”).  It wasn’t particularly informative nor well laid-out.  I ended up going through the exhibit backwards, to try to avoid some of the glut.  I think if I’d never been out of the country before, I’d have gotten more value out of it.  As it was, the two things that sparked my interest were the fact that there was one Peruvian group who created abstract artwork, the Huanca; and the fact that at least three museums in Lima and Cuzco must be just about empty of exhibits right now.  (The only one I recall the name of was the Museo Oro/gold museum in Lima.)

Foolishly, I then went for a wander through the rest of the gallery, in what was already a bad mood.  I forgot how much art galleries infuriate me.  I think I got up to a Jackson Pollock, went “oh fuck off,” and left the gallery to go and lie in the grass instead.  Art is not my medium!

On that note, I have an auditory date with a rather dashing Frenchman by the name of Chopin, so adieu.

A Poem for Tony
The Numbers Game