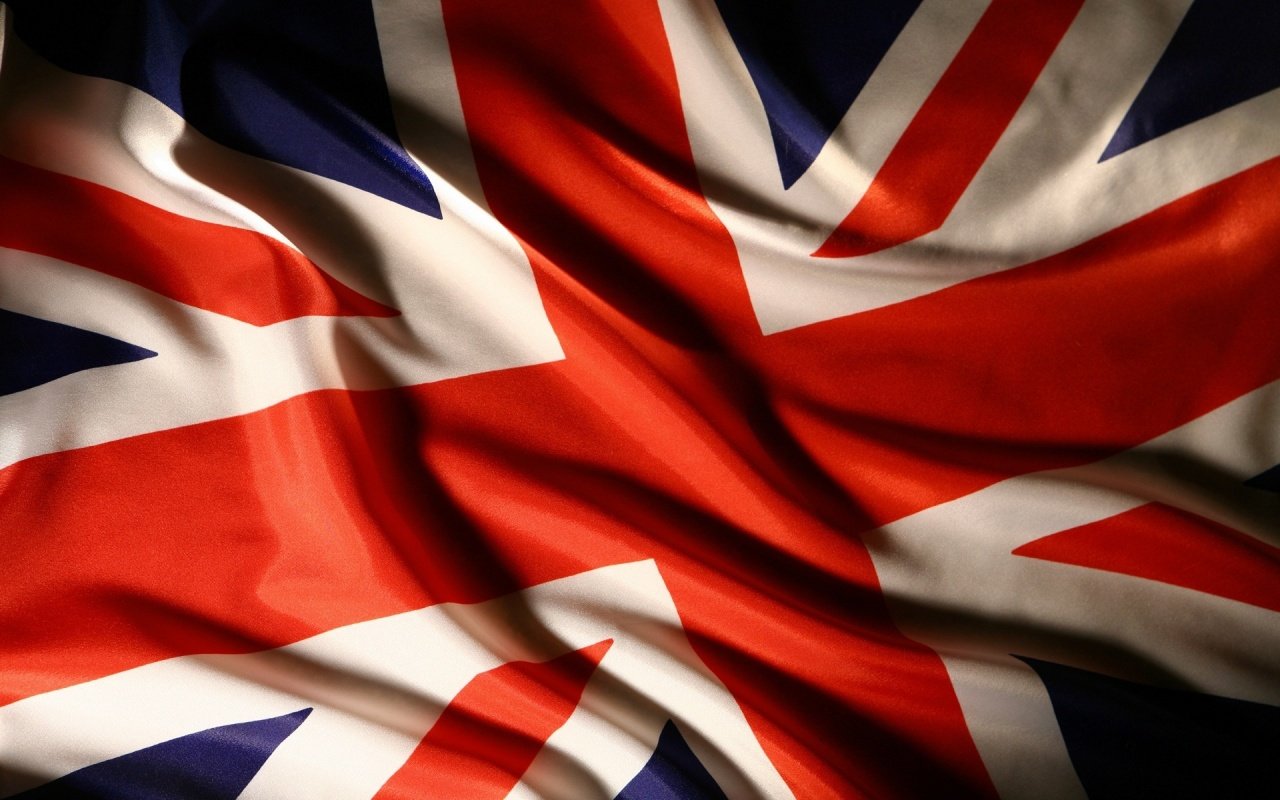 The (only) blonde at the airport
Edinburgh

It’s my last night in the UK, and I’m correspondingly angrumpressed.  Which, for those who aren’t almost too into spoonerisms, is a combination of angry, grumpy and depressed.  It’s how I get whenever I have to leave this place, as I feel like I”m being forced to leave my home.

When I lived in the UK (2006-8), I never thought I’d leave.  It’s just something that didn’t occur to me: it wasn’t part of the plan.  When I was really little, I had this handkerchief with a map of Tasmania on it, and I thought it was the whole world.  When I was a bit older, I had a handkerchief with all of Australia, and I thought that that was the whole world.  The only other place I’d ever heard of was England: when my mother would tell me a story, it would naturally start with “Once upon a time, in a land far far away”.  I’d ask her “how far away?”, and she’d say “as far away as England”: so to me, England was the place with the dragons, and the magic, and the knights and the adventure and all  of the things I wanted.  Toward the end of primary school (when you’re age 12), I heard of these universities, ‘Oxford’ and ‘Cambridge’, and decided I wanted to go there.  Strangely enough, I ended up with a degree from a British uni: just not either of those.  So it was always an inevitability that I would end up here: there was never a doubt in my mind.  Thus, when things like visa expirations started to get closer, I wasn’t ready for it.  In my head, I’d moved here for good.  It was heart-breaking when I realised (much later than I should have) that I would have to leave.  Every time I fly out from Heathrow (and I’ve been to visit I think four times since I left at the end of 2008), I swear I’ll be back soon.  The UK is home to me.

Is it my exclusive home?  Maybe not.  I do of course live across several countries, one of which is Australia.  And one of the weirdest things about this life is that I experience a sort of fracturing of it.  When I’m in Australia, it’s like I never left: I slot straight back into my Australian life, and the absences were never there.  Then when I’m in the UK, I pick up where I left off as well, and again, it’s like I never left.  I experience this strange telescoping of time (or arguably compression), and suffer the feeling that I have two separate lives.  It’s like that idea that maybe being awake is just a dream we’re having, and it’s at night time when we go to sleep that we actually wake up and have our real lives.  When I’m in Australia, the UK feels like a dream, and vice-versa.  In some ways, that’s a relief: in each location, I have different histories, different friends, different love interests and arguably a slightly different personality (as a result of my surroundings).  And unlike the other ways to have separate lives, eg having an affair, there’s no possibility that my lives will crash into each other: they’re completely distinct.  That makes it bearable then, that when I’m in Australia, I don’t have to miss my life here: it’s all a dream.  And yet, I can’t help but yearn for sleep.

After leaving Edinburgh the other day, I headed for Aberdeen, to stay with my friends Lark and Cam.  It was quite strange in a way: Lark’s mother and her mother’s bf were there, as well as her brother (who I dated ten years ago).  Luckily, I’m a heaps good adult, so that was nowhere as weird as it could have been.  Sadly Lark and Cam were only about for a day and a half before heading off to Fiji, but it was nice to see them nonetheless.  I mainly spent the few days hanging out in the house, doing minimal work and having naps.  Man I love naps.

On Friday, I spent basically the entire day on trains, going from Aberdeen in northern Scotland to London.  I made a horrible hostel choice (‘London Backpackers’, at Hendon Central).  The hostel’s sub-par in a number of ways, particularly in terms of hygiene; the guy who’s been at the desk every time I’ve been down is rude and uninterested; and incredibly inconveniently, the Northern Line (tube line) which I’m on has been closed all weekend.  This has meant a couple of hours both to and from the city.  Eugh.  Nevertheless, I’ve managed to go in to the Australian Embassy in order to vote, plus buy a few things (something I really have to stop doing).  I’ve also caught up with Marina, who I met in Istanbul, and her Argentinian bestie.  And now, I’m sitting here on the floor of my hostel room, my back against my bunk, with my suitcase just about ready by my feet.  I’m leaving before 6am in order to make my flight to Colombia, where I’ll be for a few weeks before heading back to Australia.  Crazy.  Weird.  Don’t know how that’s going to go yet…  My life is here.

The (only) blonde at the airport
Edinburgh