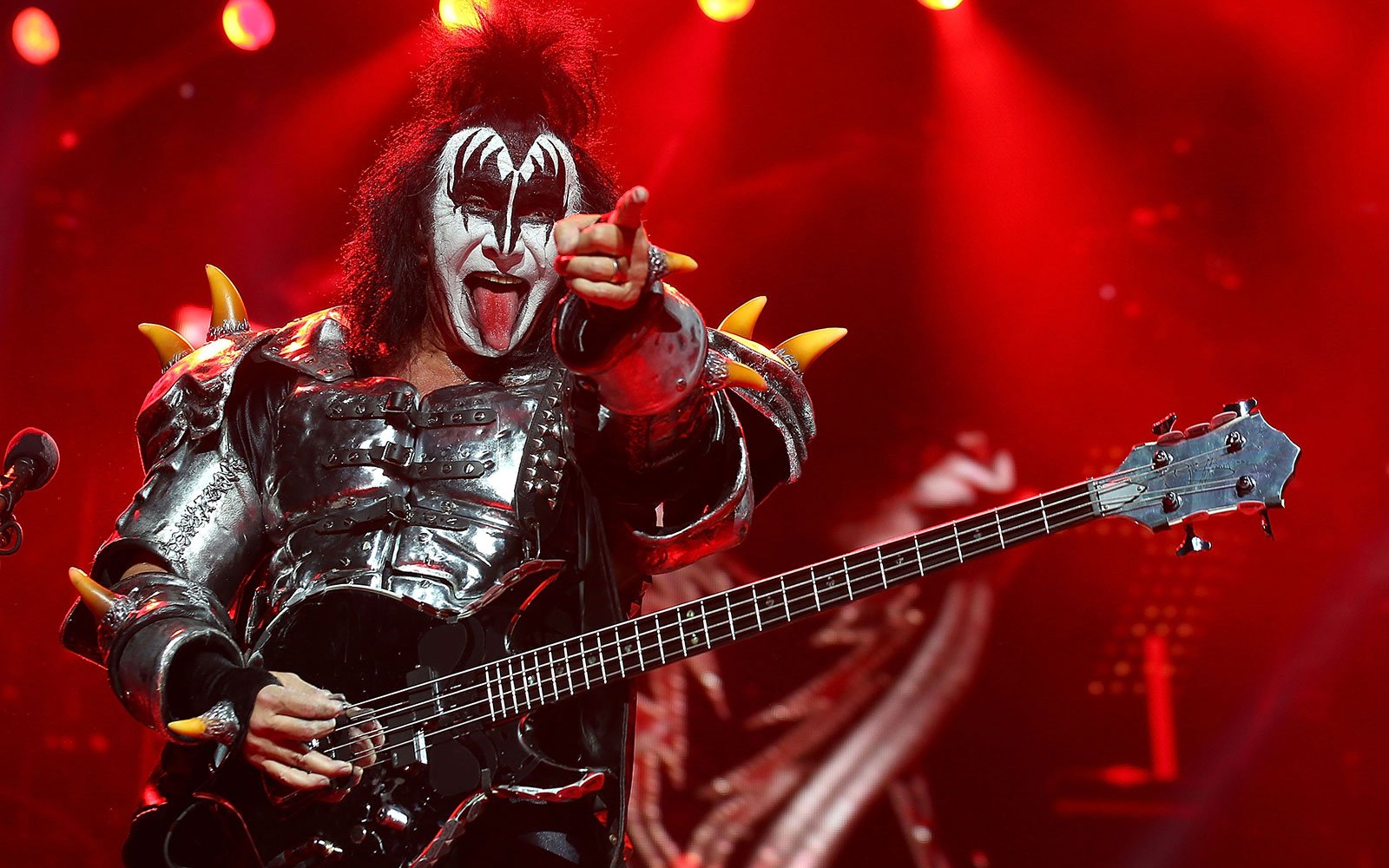 I actually wrote yesterday’s post a few days before it went live, which has resulted in my needing to do a second ‘goodbye, teaching!’ post.  People also regularly ask me about my teaching philosophy and how it all works, so I figured it was time to write about it.

The reason I’ve called this post ‘rock-star teaching’ is because that’s what my students make me feel like: a rock-star.  In jumping up in front of the groups to give out course certificates last night, the kids clapped so long and so loudly that we had to use the microphone to get them to be quiet again.  They later put on a play about me called ‘Laura’s Good Mood’, and there have been sooooooooooo many hugs.  And letters saying how much they love me.  And drawings and poems for me.  And photos with me.  Not to mention declarations of undying filial love!  One girl wouldn’t let go of me this morning, she was hugging me for a full minute.  I pointed out that she couldn’t come to Helsinki with me, that she had to go back to Russia—to which she announced “but I love you so much!!”

I definitely am a stupidly popular teacher, though that’s not what I aspire to.  An incredibly large number of students have also told me that I’m the ‘best teacher they’ve ever had’, or that I’m their ‘hero’.  (It’s like I’m just begging to be trolled here, right?  A quick note on the trolls btw—they’ve obviously made some errors thanks to English not being their first language, so please don’t harass them too much.  Besides, the post going live tomorrow will be more than enough to explode their brains.)  This leads to other teachers asking me what exactly I do that’s so awesome.

Part of my teaching style comes from the fact that I had some truly fantastic teachers growing up.  My old chemistry teacher, for example: I did physical science in year ten, so that I could take it in year eleven, so that I could take chemistry in year twelve and have him for a teacher.  I was used to teachers who were like friends, who had a sense of humour, who knew and were passionate about their subject.  These are the values that I tried to enshrine in my own teaching.

There are of course cultural differences in teaching styles.  While English and Australian students quickly adapted to my methods, it took my Russian kids (and adults) a little longer.  My style is drastically different to that of Russian teachers.  It took my groups in St P a few weeks to get acquainted with the idea before they really started thriving.  It was a difficult challenge having the summer school groups for only a couple of weeks at a time: it depended on the group dynamic whether they’d adjust or not.  In the end, just about everyone did.

So, what is it then?  Basically, I run my classrooms democratically.  Kids are expected to be there because they want to be there (and it’s my job as a teacher to make the lesson fun and interesting enough that they do in fact want to be there).  They are expected to respect each other, to take responsibility for their own actions, and to try.  I almost never say “you have to do this”.  If there’s something I want done, I ask for it: and my kids love and respect me so much that they just do it.  Furthermore, I give my students input into what they want to study.  At any time, they can ask for an activity or a subject they’d like to do in class, and I do my best to cater to it.  If it’s something controversial, then we check that everybody’s comfortable with it, and vote using a show of hands (or anonymous balloting).  The students make up their own rules and any punishment for breaking those rules: people are always more interested in doing things which were their own idea.

With regard to in-class conflicts: if it’s between students then I try to ensure that they use ‘friendly’ conflict resolution techniques (as described here).  There are to be no personal attacks, or hatred for hatred’s sake.  I try to promote understanding.  If I’m having a problem with a student (which is very rare) then I try to talk to them personally.  As a very very very last resort (it’s happened twice) I’ll give them a choice between simmering down/taking a walk or my calling their parents—it’s all still their choice, so they are being responsible for themselves.  Because it doesn’t matter whether I’m teaching kids, adults or teens (my usual age group): everybody likes to be respected, and everybody is capable of taking responsibility for themselves.

With regard to homework, I’m generally fairly flexible.  Firstly, I don’t give pages of boring or irrelevant exercises.  Partly because people do have other priorities in life, and they’ll do the homework they have time for: stressing them out or overloading them isn’t conducive to learning.  I give additional exercises in problem areas, or interesting reading/watching/listening to students as per their particular interests.  I also make sure that all homework I give is necessary or relevant.  If I need them to start thinking about something before we do related in-class activities the next session for example, or if they need further practice.  I only get annoyed about people not doing homework if they don’t do it for say a month in a row.  Then I’ll speak with them separately and check that there’s nothing going on at home etc before taking any further steps.

My overall teaching philosophy is that learning should be fun—because it is.  Learning’s fantastic, and there’s never any reason for it to be boring.  Sure you could teach continuous tenses by talking about brushing your teeth: but you can also teach them while discussing extreme sports.  Sure you can teach argumentative techniques by role-playing a conversation about your favourite food: but you can also teach them while debating genetic modification.  Every activity I do in the classroom is chosen because it will be interesting to that group, because it will get them involved and be a damn good time for everyone there.  Oh, and because they’ll learn a lot in the process.  And they do: they learn because they want to.  If people are interested and having fun, they’ll learn a lot more: and that goes for adults, too.  Adult groups like boring things as much as anyone else: which is to say not at all.  Find out what your students are into, and cater to it.

Does everyone like how I teach?  No.  Sometimes I get in trouble, and sometimes I go too far (eg my post of a few days ago!).  It’s generally my employers who don’t like it though, and honestly, they’re not my priority: the students are.

As it is, I’ve hung up my teaching hat.  I miss teaching sailing every day of course, but I was never going to be able to do that forever.  Teaching English was just a way to get into Russia for a while, and now I’m returning to my career.  I need something more intellectually fulfilling, and something which doesn’t involve writing lesson plans haha!  I hope I’ve been a good role model for the students I’ve had.  Seeing them flourish has been an incredible privilege, and I suppose I rather love all of them.