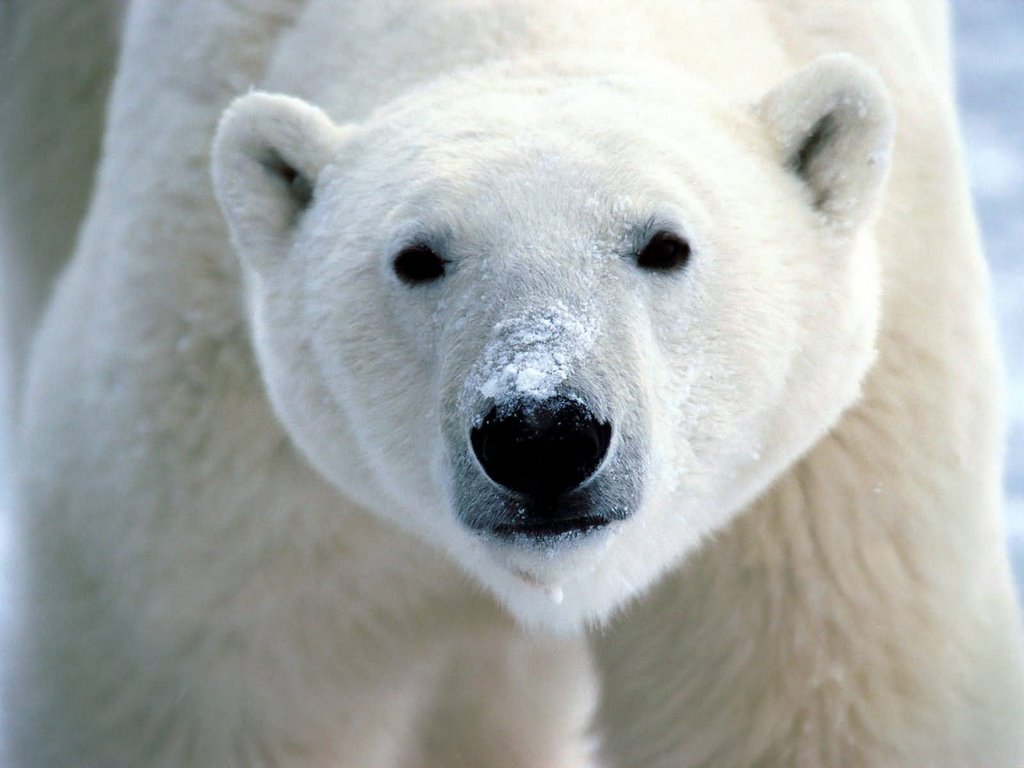 Well, it’s been an interesting few days.  Wednesday involved a blend of laziness and wandering around London, before meeting up with a guy called John that evening.  I went to high school with John, and hadn’t seen him since we were both 18 (so around ten years ago!).  He sent me a message on facebook in response to one of my “I’m going to be in London” posts a few months back, saying that we should meet up while I was here.  I said ‘yes’, not really thinking anything would come of it, and was quite surprised when he then followed up.

It was such a fun night.  It was weird in some ways: for one, obviously, we’ve both aged in the last ten years, and that was super-interesting.  For two, I guess we both have some preconceptions about who the other is, based on the person we used to know: but we’re now completely different people.  We went for drinks then dinner (though I’d had an epic lunch and actually couldn’t manage more than some miso soup!), and it really was a great time.  It’s always a pleasure to speak with someone else who travels.

The next day, I headed down to Portsmouth to meet up with my friend Paddy, who I worked with as a sailing instructor in 2007.  We’ve kept in touch ever since, though obviously rarely see one another.  I’m only in the UK on average probably every 18 months!  We went for drinks, then dinner at one of Jamie Oliver’s restaurants, then some more drinks (and some more, and some more).  It was really fun.

It got me thinking: how lucky am I to have spent two evenings in a row with two such amazing people?  I feel so privileged to have such intelligent, gorgeous, fun people in my life.  And I suppose that’s one of my favourite things about travelling: it forces you to meet exponentially more people, and among those people you find a few which just blow your mind.  I feel like thanks to travelling, I’ve found a disproportionate number of ‘diamonds in the rough’ as it were.  Sometimes it does suck that I can’t have all of the people I care about in the same place—it’s definitely something you suffer from when you first start travelling, that no matter where you are, you’re always missing somebody.  In part, that’s what my tattoo’s about—being happy because they’re out there somewhere, rather than being sad because they’re not with you.

On a completely different note, yesterday I woke up thinking about polar bears, so here’s another short picture book.  It even has a guest appearance by Charlie the Hedgehog!  Enjoy.