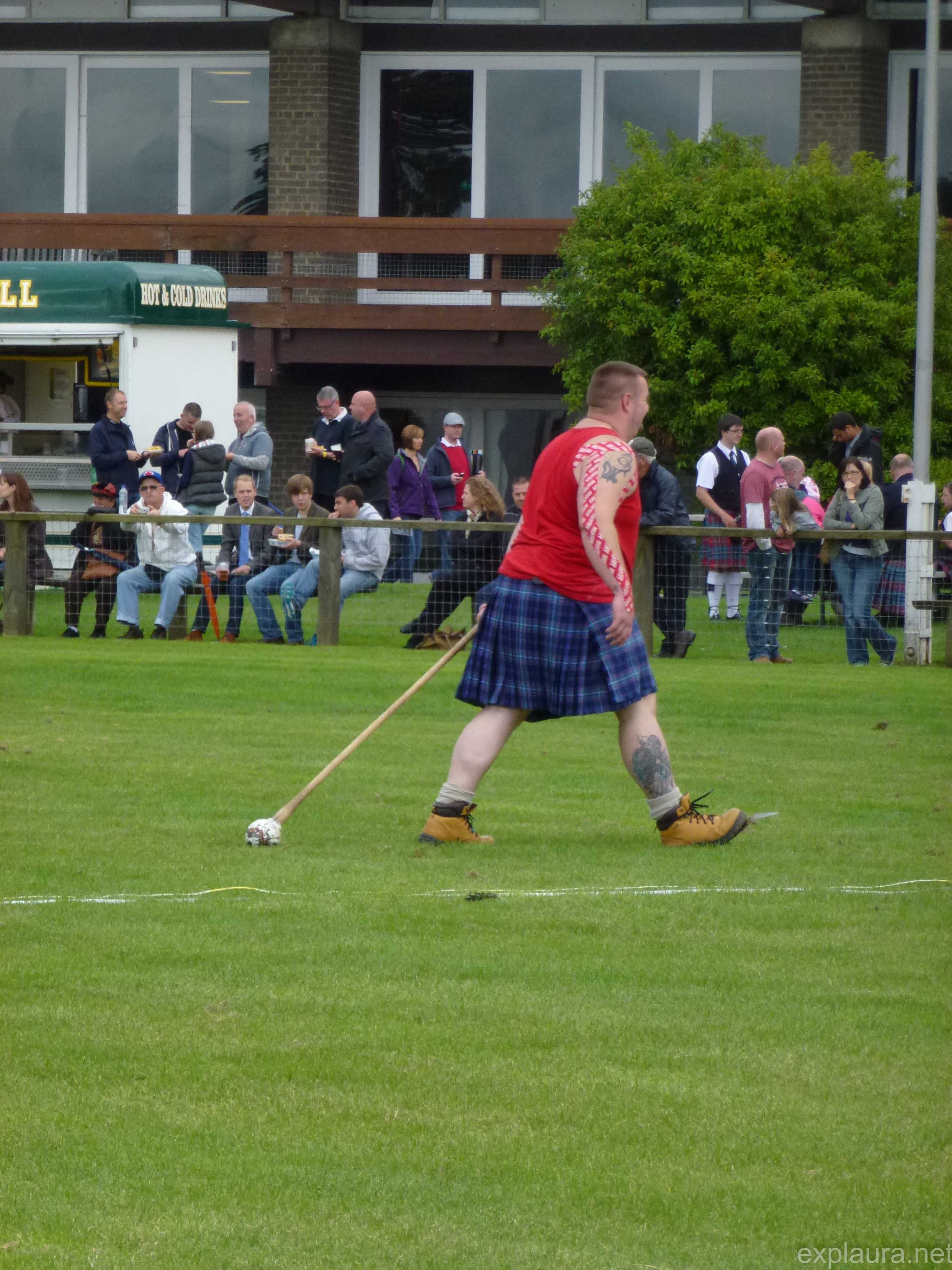 Simultaneous Living
In the Skye

Firstly, and appallingly, I somehow forgot to include the ‘funny Indian man’ in my last posts.  I came across him because in a lot of rural Scotland, and over most of Skye, there are very narrow roads—they’re two-way, but wide enough for one car.  As such, there are reasonably frequent passing points.  Or, of course, you can simply opt to drive off the road.

Anyway, at one point I pulled into a passing point to let the oncoming traffic, including a huge tractor, pass by.  Then for some reason, a car going in the other direction stopped, just behind my car, so we were now blocking the entire road.  Then more cars came in from behind me: but there’s no way I could have snuck past, given that the tractor needed to pass before anything else could happen.  I look next to me, where I see an Indian guy and his family looking about as baffled as I did.  I gave him a “wtf is the person in front of you doing?  there’s a tractor!” wave, and he gave me a shrug and a “tourists” motion, then we rolled our eyes and somehow carried on.

The next time I encountered funny Indian man, I was at the other end of the island, on my way to the Fairy Pools.  There were two bicycles parked on either side of the road as their owners chatted, with not quite enough gap between them for me to pass through.  So I edged up and they realised my predicament.  The guy on his bike to my left edged over, edged over again, then finally edged over once more: and toppled over in slow motion.  I gave him a big thumbs-up and laughed myself silly, only to then look in front of my car and find that funny Indian man was there in his car watching the whole show and having a giggle.

The next day, after waking up overlooking the sea in Skye, I quickly packed everything up and drove down to the ferry terminal.  I managed to briefly score some wi-fi (quite a relief, as I had no idea where I was going, and hadn’t actually made set plans re where to meet my friend in Edinburgh).  Then  the receptionist cleared his throat and suggested I might want to get on my ferry, so for once I managed not to miss my latest form of public transport and got on board.  I was on quite the deadline: the first ferry for the day got back to the mainland at 09:20, the car was due back at 10:30 (and Fort William was apparently over an hour away), and then my train to Edinburgh was at 11:40.  Somehow I wrangled the magic however, managing to drop off Ian’s things at the hostel on the way past and stopping for a photo (taken from the same place as the 360 the other day):

Magically, everything worked out, and I made it down to Edinburgh to meet Amber.

Amber’s a Scottish girl who I met in New Zealand the second time I was there.  We were sharing a hostel room and ended up drinking (this is clearly a natural progression).  There was some other girl as well, but she’s disappeared into the ether.  Anyway, it all got way out of hand and the next morning I woke up to find the room full of girls in a state I have honestly never seen girls in before.  It was a mess.  Amber was the brave soul who then toddled out and brought us each back a litre of water.  (It should also be mentioned that she woke up with half a burger on her: yes, it was that kind of night).

We later met up in Sydney for drinks with my friend Nick, and after I realised that I was coming to Edinburgh during the busiest part of the year, asked if I could stay at hers.  And we had a great time!

After arriving on the train and not having any idea where I was going for quite some time, I found Amber and we went back to hers.  We picked up her father-in-law then went to have some epic Indian before seeing a show at the Fringe Festival.  It was called ‘Puppet Up!‘ and was pretty great.

Saturday was then spent at the Edinburgh Pipe Band Festival.  Which was awesome.  There was obviously a lot of bagpiping, plus some highland games.  Which seem to consist entirely of throwing heavy things.  Hammers, weights and trees:

Arguably, though, my favourite part of the event was when I decided that what I really wanted was a coke spyder (or coke float: where you put ice-cream in the top of your fizzy drink).  Amber thought it would be impossible, so naturally I said ‘challenge accepted’!  We went to a drinks stand and asked for a coke and a cup, and they really didn’t want to give me one.  Then I explained “I’m on a mission, you see”—and suddenly, magically, they were on board!  They went through all of their cupboards looking for a cup for my spyder, and finally came up with one covered in polar bears: awesome.  Not only that, the woman then got super-excited and called me back to grab a straw off her.

Next we made our way to the ice-cream stand, to be greeted by a very grumpy man in a white hat.  Somehow he got on board with the mission as well however, and gave me some ice-cream for freeeee.  Few things make me as happy as ice-cream in soft drink.

Sunday involved being a much more effective tourist.  Amber had managed to score us some cards which meant we got free entry into all of the different tourist sites.  First-up were the Edinburgh Dungeons, an attraction (albeit one which involved lots of screaming by the tourists involved) where you go underground and learn about old-school Scottish ‘justice’.  Then it was wandering through the crowds to end up at the Castle (which as it turns out, I trespassed in last time I was in town), before finding ourselves at Camera Obscura.  Which was freaking awesome.  It was full of illusions and things to play with!  I absolutely recommend it if you ever find yourself in town.

I’m now in Aberdeen for a few days before heading south to London, thence to Colombia on Monday.  And I’m going to try and get some work done..!

Simultaneous Living
In the Skye