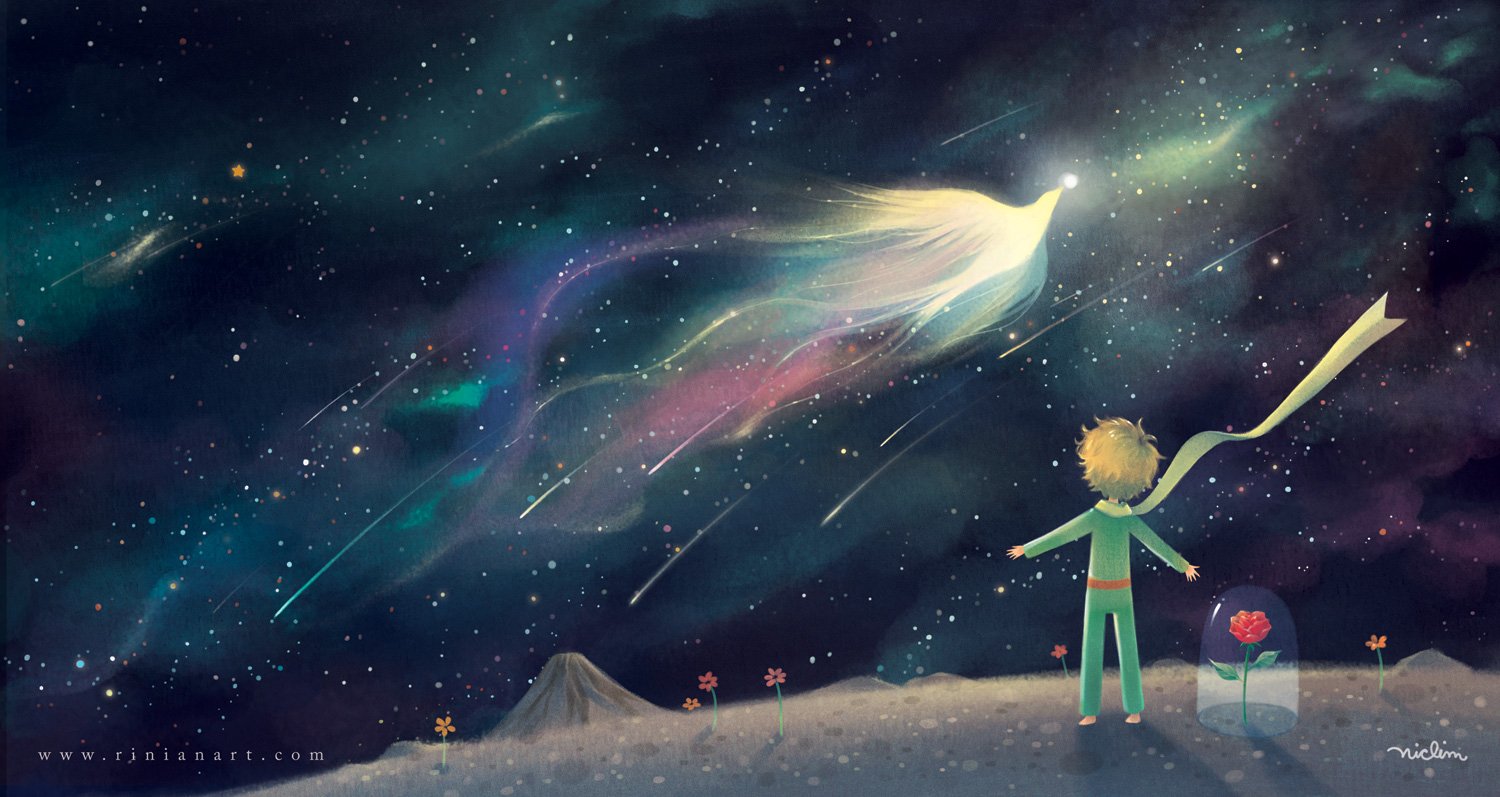 Well, ‘tattoo day’ arrived.  Yesterday, the lady had told me to make sure I got a good night’s sleep and had a good meal beforehand, both of which I did with relish.  After eleven hours of well-deserved rest, I headed off to Soho for a meal.  There’s a plenitude of venues there, from cafes to pubs to restaurants.  As it was, I chose an Italian place, and my gosh am I glad I did.  I had this amazing pumpkin ravioli, with sage and butter sauce.  It was the best thing I’ve eaten in just about as long as I can remember.  If you’re in London, I definitely recommend checking it out (&Pasta).  Serious nom factor!

I then went to the tattoo place (Frith Street Tattoo), and was told that I could have it done at 3pm.  So I left my deposit and came back a bit over an hour later.  I signed the bits of paper, and the guy who’d be doing it came up to me with some text he’d designed.  I told him he had very pretty hand-writing (just what every alternative-looking guy covered in tattoos wants to hear).  Of course, I was then a huge pain in the arse, asking whether the cross-bar on the ‘t’s could be lowered a smidgeon, as they looked too much like capital letters, and I have this absurd dislike for capital letters.  I also asked whether the lines of text should be further apart, but he told me he’d tried that and this look better.  I said I trusted him—he’s the artist, after all!

Then it was onto the chair.  He (I didn’t know his name at the time, but my appointment card says he’s called Sento) cleaned my skin before transferring the design onto it, just like a temporary tattoo.  I had a look in the mirror and the placement looked a bit stupid, so he had to clean it off and re-place it.  Because I have quite a few freckles on my back thanks to sailing (I presume), possible locations were limited, but we found a good one.

Then, back to the chair.  I was stupid kinds of nervous: when I woke up in the morning, I was so nervous I felt like I’d be sick.  I told him that I was a bit freaked out, and he said that he’d do just one little line to start with to make sure it was okay.  I’m not really given to backing out of things though, so I was going to proceed regardless.

So, what was it like?  Look, it did hurt a bit.  Less than a bee sting, but more than being scratched.  It was kind of like really hot wire being put on my skin then removed again quickly.  I just tried to put my mind away, and after a while the sensation of the needle sort of blended into the metal coming through the speakers, and I started to zone out.  I even started struggling to stay awake!

Next thing I knew, it was all over and done—it didn’t take long at all.  I was super sleepy though, so headed back to the hostel.

I’ve just taken off the dressing and washed the tattoo, and it’s a bit red and swollen-looking at the moment (hence why I’ve done the photo in black and white), but I think it’s going to look really awesome when it’s settled down a bit.

With no further ado:

The quote’s from The Little Prince (note that the older editions are translated by a different lady and are much better).  Basically he’s in love with a flower who’s living on the asteroid he’s from, and all he has to do to be happy is to look at the stars and know that the flower he loves is out there somewhere.  I think it’s a really sweet message of hope.