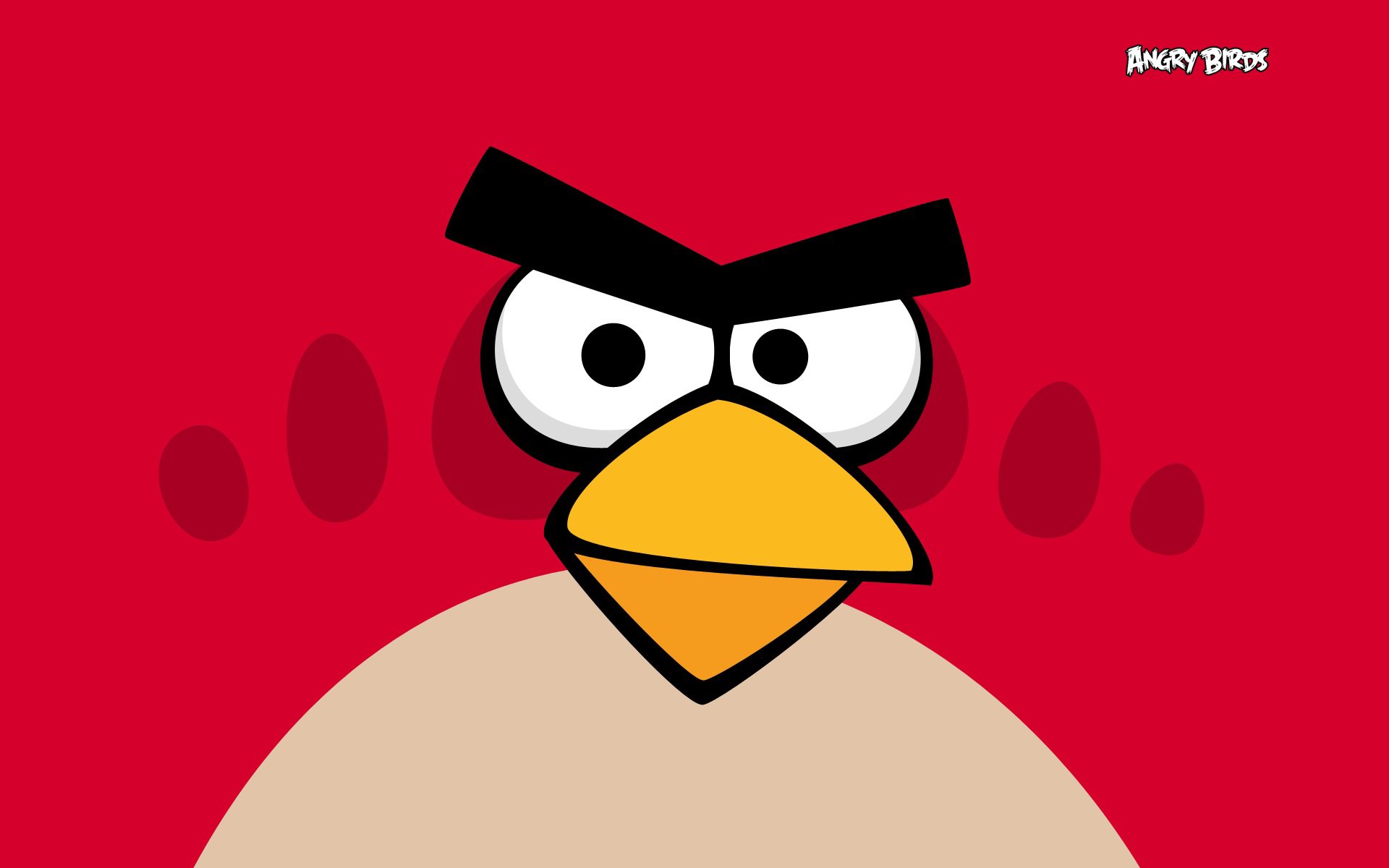 Last Wednesday, I went with the rest of the summer camp into Joensuu, to go on adventures and do some shopping. At the end of the day, we went to the biggest store I think I’ve ever seen, and I set off to buy a range of peculiar items.  But every single place in the store I went, I found Angry Birds paraphernalia.  There was clothing of course; lollies; drinks; bike reflectors; tools; speakers; toys; headphones; games—anything.  At one point I found a whole set of AB kitchen-ware, from coasters to saucepans, and pretty much lost it.  I was standing there, baffledly holding a saucepan, asking it “why?!  WHY!?!” when some of my students found me.  I’m not sure if it’s a good or a bad thing that they weren’t even surprised at my apparent psychotic break.  Either way, I saw so much Angry Birds stuff in Finland that I’m now slightly obsessed.  I’d make a great brain-washing subject.

My couple of days in Helsinki were really rather cool.  On the Friday night after my arrival I just went for a brief walk down to the ocean to go hang out with the boats and seagulls.  The Saturday started off with my leaving the hostel with no clear plan in mind—other than coffee, that is.  For some reason it’s nigh on impossible to find ‘real’ (espresso) coffee in Finland: everything’s filtered coffee.  Eugh.

Anyway, as I was walking toward the city I was distracted by a sign announcing a ‘pop-up cafe’ 25 metres away.  I was intrigued: I’d heard that this ‘pop-up’ phenomenon was becoming quite a thing in Finland: basically you go to someone’s house and have a coffee, or lunch, or what-have-you.

I walked up to the apparent venue, stuck my nose in the door, and was greeted by a man in Finnish.  I asked him “you have coffee?”, and after his affirmative nod, was somehow upsold to a rather lovely breakfast.  It included not just the filtered coffee, but blood orange juice and a fresh home-made roll.  I got talking to the lady at my table, as you do, and learned rather a few interesting things.  I’d been shamelessly eavesdropping on the Finnish conversation around me, and interrupted to ask what language family it was part of.  As it turns out, it’s not Slavic (of course), but nor is it related to its Scandinavian linguistic neighbours.  Actually, its closest language relative is Hungarian, of all things!

I later started talking to the owners of the house/cafe, and they told me that this ‘pop-up’ phenomenon has only started happening the last few years thanks to some loosened regulations.  It’s only their second year doing it, and they only have it on weekends in the summer.  The venue itself was rather sweet, with the walls covered in art and a tap-dancing stage in the corner.  (Here is its facebook page with address and details).

Fuelled up, I walked further toward the city, and became rather delightfully distracted by the botanical gardens, some markets and the cathedral:

When I got back to my hostel that afternoon, I was greeted by a police barricade and an anarchist demonstration/’punk squat’.  Because I can’t go anywhere and not encounter police haha.  This photo was taken from my hostel room.  The demonstration wasn’t big as such, just obtrusive!

On Sunday, I went on a walking tour.  It was very interesting, though to be fair a lot of Finnish history is kind of Russian, so mainly I learned about relations between the two countries.  I was rather enjoying walking around being completely anti-social and not having to talk.  Then a French guy came up and insisted on engaging me in conversation, and I somehow was forced to start acting like a normal human being once more haha.  He works as a chemist creating paints and things, so that was something a bit different.

After my day’s walking (something for which my fitness level was not prepared!), I headed back to the hostel for an unashamed sleep in the common area before heading off to the airport.  Despite some ‘interesting’ conversations with the Finnish and then later the UK  immigration officials, I made it through to London—hurrah!  (I’m having more and more trouble with immigration.  I guess they see the number of countries I go to and start to think I’m doing something dodgy.  After all, whose life actually includes this much travel?)

I’m beyond stoked to be back in the UK.  When I lived here, I never had the intention of leaving—it really is like home to me.  More so than Australia is.  I’m considering whether I can move back here somehow.  I was so happy walking around today that I felt my heart would explode!

Today’s missions just included re-opening a UK bank account, shopping (two strange moments—I ended up doing some admin work for a stranger, and I saw a woman in full hijab with her husband coming out of the super-hardcore section of Ann Summers), and checking out a tattoo parlour.  Because tomorrow, I’m getting my first tattoo.  I’m not sure if I’m more excited or scared!  Naturally I’ll post photos.