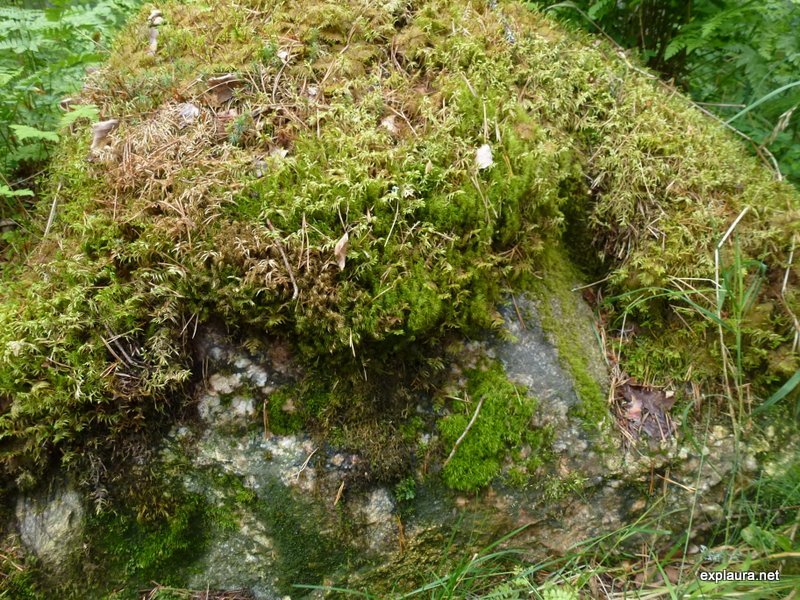 It has been a crazy couple of weeks here at camp.  And not the ‘fun’ type of crazy: more like the ‘fml’ kind of crazy.  It’s also been very, very busy.  My teaching hours are far in excess of what I was told, and it’s six days a week once more.  I have afternoons free, though these are usually spent in a coma, trying to recover before the next day of lessons!  I have been getting some work done of course: the internet’s really bad, so I haven’t been procrastinating anywhere near as much as usual.  As such I’ve gotten a fair bit of uni reading done, and am at around 32,000 words into my book.  Ура.

Now, the kids: I have two groups, one of mainly kids in their mid-teens, and one of kids around 12 years old.  The younger group are alright: their English is generally poor, but they try very hard and are pleasant to be around.  The older group on the other hand is chock-full of super-‘Russian’ kids.  There are a few reasonable ones in there, but oh my god the racism.  Plus sexism and homophobia of course.  I have kids talking about how they want black slaves, preferably women who are only allowed to wear underwear all day.  Or then there’s the kids saying how ‘great’ it is when ‘skinheads’ kill Jews.  What, the, fuck.  But it’s not just that: they misbehave awfully in class, are selfish and cruel to each other.  Yesterday they pissed me off so much that I said ‘enough’ and made them write essays.  I hate making people write essays, but I needed to get some kind of discipline going again.  Egads.

Cultural differences are astonishing.  I need to point out that the way these kids behave isn’t some kind of genetic thing, or predisposition, or anything like that: Russians aren’t naturally fuck-wits.  When they come across something from outside their universe—ie me, in this situation—they do try and adjust to it.  They don’t want to upset me with my Western ideals.  Thus one kid, who has some VERY strong views, asked if I was in Greenpeace before he started ripping trees out of the ground.  They do try to anticipate what my morals and values might be, and do their best to not offend me.  They just don’t know this way of life.

They do get used to my Western independence pretty quickly.  This morning we all went out on the lake, and while I can’t row because of my back, they accepted that I don’t need a hand out, I’m perfectly happy to jump into the water or climb trees or leap between rocks or go hiking through the forest.  But the contrast between myself and the Russian girls was just insane.  I definitely confuse them as much as they confuse me.

I’ve actually run out of time as I have to go teach, but I’ll post this while I have enough internet to do so.  I have a lot more to say on this sexism issue, and also on Russians jumping into bed.  Confusingly.