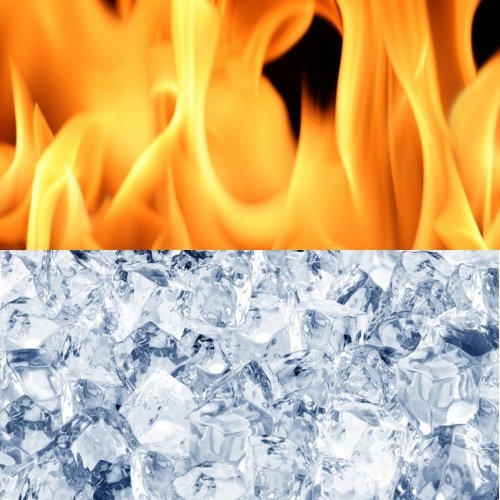 In Russia, people would always tell me how because I’m from a hot country, my personality doesn’t suit being in a cold country like theirs.  The theory goes that people from warm places are ‘warm’ people, open and friendly, while people from cold places have (you’ll never guess) ‘cold’, reserved personalities.  I personally think this is all rot.  Especially given that in the last twenty-four hours, I’ve had ‘warm’ experiences with people from locations as diverse as Finland, Canada, Italy and Argentina.

Yesterday I went to meet a lady who I swapped details with at the climate conference in Istanbul the other week.  She had what sounded like a promising idea, so she sent me some of her project management plan and materials to have a look over.  I thought it was great, and when we realised that we were both in Athens, we decided to meet up.

As it turns out, the lady is the wife of the Finnish Ambassador, and so the meeting took place at their massive house in the suburbs.  It was crazy (and also really nice)!  I played with the two girls for a while as the lady made lunch, then we discussed the project for a few hours, and it does sound like an interesting venture.  She wants someone like me to handle the Australian part, which is something I’m very open to: but of course, que sera sera.

After we’d finished our extended brain-storm/meeting, we and the two girls went and jumped in the pool.  The youngest daughter had to leave for tennis lessons shortly afterward though, and she was distraught.  She was crying that she ‘didn’t realise how fun Laura would be’, and didn’t want to leave.  Haha in the end, I agreed to go to an adventure park with them all on Tuesday (thankfully, their shout—not sure my budget of 10 euro a day after accommodation will stretch that far haha!)

It wasn’t much longer before it was time for me to rush off, too.  I needed to get back to near my hostel by 6pm, to pick up some business cards I’d had made.  You meet so many people travelling, and I was finding I was writing my details down a couple of times a day.  15 euro well-spent!  I didn’t realise quite how well-spent until later, however.

A few hours later, I was back in the hostel room with the pants-less Italian (who has since developed both a name and a personality, so we’re kind of almost friends-ish now), when four new guys checked in to take our empty beds.  These guys were all from Argentina, and so incredibly good-looking that the next day I went down to tell the front desk girl that I loved all of the hostel’s staff for putting them in my room (when the girl saw them later, she was rendered almost speechless as well).  Again, no objectification here.

Anyway, one of the guys was just spectacular—one of the most beautiful men I’ve ever seen in my life.  Sadly though, I was in the linguistic minority last night, so didn’t talk to any of them, just listened to the Spanish and Italian flying around.  I can pick up the gist sometimes thanks to having had studied French for so long, but mainly I just read my book.  I was super-tired, anyhow.

This morning I woke up (no, shit.), and two of the other Argentinians told me that they were from Buenos Aires and checking out today.  I still hadn’t had the chance to speak with  Zoolander, but had to give up the opportunity as I was teaching an English lesson on Skype.  Then, in what was a clear flash of genius, I wrote down when I’d be in Buenos Aires on the back of a business card and gave it to him.  Classiest girl in the world.  (A few minutes later was a proud one for me, when the guy waved bye, said he’d see me in BA, and winked—and I didn’t giggle.  Because that would have been a somewhat awkward thing to explain to my student haha!)

Back to my fairly vague point for today: it seems to me that I’m Australian but more than a little Russified (so am lacking in temperature identity?!), then both Finnish and Latino people are equally warm.  I can’t understand where this ‘warm’ and ‘hot’ countries/people thing came from.  Just another of the many cultural traditions in Russia which serve to put people in the the ‘Other’ box I suppose.