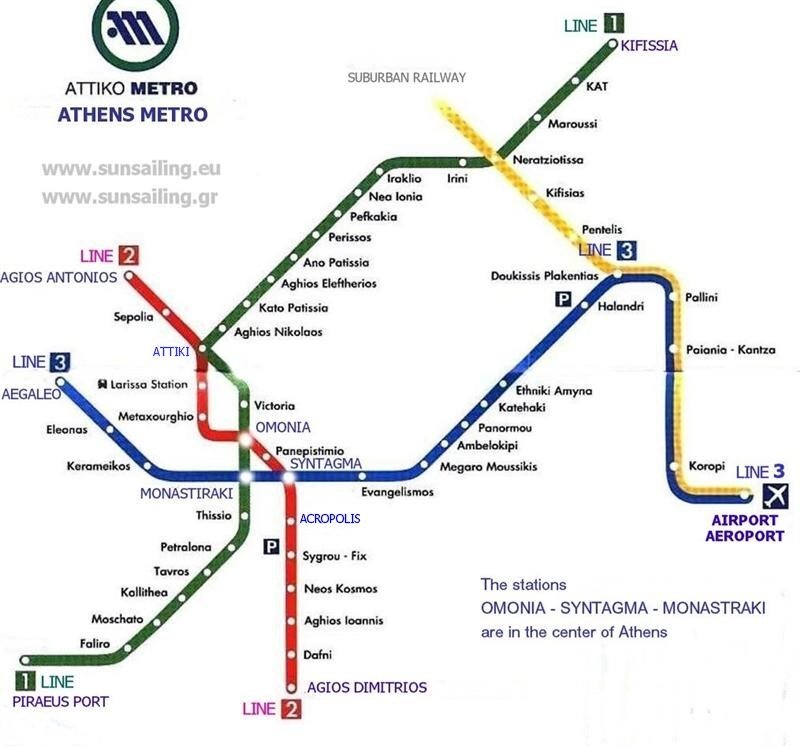 Ok, so I have blog guilt.  Firstly because I haven’t been writing very much (all of my energy has been focused on the novel, which after a few weeks is ~25,000 words and growing quickly), and secondly because as of today there have been more than 50,000 visitors and my last post mainly objectified Argentine men.  Oops!  Way to write enthralling, meaningful content, right?

The day following my last post I was forced to reconsider this whole ‘hot’/’cold’ country dichotomy, after I became involved in a rather heated argument with a Greek man.  Normally I like to argue coolly and rationally, but in this case I was fed up with the heat and decided to see how being a complete dick would go.  Needless to say, Not Well.  He threw shoes, while I caused all of his customers to leave the shop.  Super-productive, right?  Anyway, while I still don’t buy into the dichotomy, I whole-heartedly agree that the unreasonable heat does have an effect.

A couple of nights ago I decided to go for a walk, figuring I desperately need the exercise and more to the point need to do things which don’t involve spending money.  As you can probably imagine, it ended in disaster.

The first part was fine, as I strolled through Kifisia past the ancient Olympic stadium having a rather lovely time.  I made a few turns before finding myself at the bottom of the Akropolis’ hill.  I recall thinking how I’d never realised how high up it was before: was I so unfit that such a short elevation felt like it was killing me?!  It took me an unreasonably long time to realise that I wasn’t in fact anywhere near the Akropolis, and was instead climbing Mount Lycabettus in the centre of Athens.  (To be honest, calling it a ‘mountain’ is probably a stretch—it’s only 277 metres tall.  But I felt, every, centimetre!)

I reached the top, which I really hadn’t meant to do (no camera though, so no photos!), marked where the Akropolis actually was, and started descending after only a few minutes.  Unfortunately however, the path going down the hill—oops, ‘mountain’—was a little windy, and by the time I reached the bottom I’d completely lost my bearings.  I continued fairly randomly, again happy that I could read the Greek street signs (they weren’t in English in this area), before eventually figuring out that I’d walked off the map I’d brought with me and had no idea where I was.

Not particularly deterred, I chose a direction which felt good and continued for a few more kilometres before stopping to ask a guy in a parking station where on earth I was.  As it turned out, I was only just off my map, and was in fact very close to a metro.

I’d been walking for a few hours and was getting a bit over it, so opted for the metro, quickly bought my ‘single-trip’ ticket, and waited for the train.  All was fine and good until I had to switch to line 2, on which Akropoli lies.  It looked like it had already closed for the night, so I walked up to one of the guards blocking the entrance and asked whether it was still open—at which point he asked in broken English to see my ticket.  I fetched it from my pocket, also grabbing my student card from my wallet.

He then told me that actually, ‘single trips’ are only single trips on buses, and that the tickets aren’t valid for the metro (despite the fact that they’re one of the two ticket types available on every machine in the metro).  He then beckoned over a female officer who spoke better English.

The lady had a look at my ticket, said again about the ‘single trip’ tickets being invalid, then had a look at my student card.  It was my ISIC card (as opposed to my Russian uni card), as places invariably accept the international student ID rather than that of local institutions.

Not this lady, however.  She told me that my ID wasn’t sufficient, and that I would have to pay a penalty.  Of 42 euros!!  I just about fainted—this is definitely not a sum of money I can afford!  I asked her whether showing my Russian ID to someone would help, and she gave me the option of visiting the transport office during the week to appeal.

Once I was back at the hostel, I had a quick google, as the conditions of the penalty document were all Greek to me (it had to be said).  Apparently, after the first ten days penalties multiply by a factor of 10—hello, 420 euros!—and then after that it’s deducted from your Greek tax return.  I noticed however that she’d only written my name and my ISIC number, which is fairly meaningless and has nothing to do with my passport.  So I decided to google whether I should pay my Athens metro fine, out of curiosity.  Almost every site said ‘no’ (something with which the reception staff here agreed).

It made me start thinking about rules.  If this was Australia, I’d definitely pay the fine: partly I suppose because I would have knowingly been doing the wrong thing and I’d been caught doing it, and partly because I could actually be followed up to pay.  But here?  It sounds like there’s no consequence to my not paying (and I’ve since encountered a couple more people at the hostel who have had the same thing happen—actually, I think the English-language labelling on the ticket machines is incorrect and doesn’t reflect the law).  That, of course, made me think about Russia.  If I hadn’t lived in the Land of No Consequence, would I even consider not paying a fine?

I mentioned this to the girl on reception that day, and she said that’s why a lot of people come to countries like Greece: it’s much more relaxed.  She posited that people get sick of the rules of their home countries, and want to escape them.  It made me really think about Australia, how everything is so safe and regulated, how rules rule supreme (and considering I used to write policy, I was part of this robot culture).  Will I ever be able to go back to that, or have I changed too much?  Even before Russia I was fairly rule-flexible (at any rate, I did precisely as I liked).  Now though, I think this characteristic has been dramatically compounded.  I’d never really thought about rules and differing levels of obedience to them being such a huge part of culture before.

I am, of course, returning to a ‘rule-y’ country tomorrow, when I head off to Finland to work at a summer camp.  Mind you, the camp is Russian-run and is for Russian teens, so I don’t think it will be ‘real’ Finland!  It will be my first time in Scandinavia, other than the few hours I spent in Helsinki airport last month.  I’ve never really put it on my ‘must-see’ places: I think I haven’t seen it as enough of a challenge, more of a boring place with serious people and good living standards.  Their films don’t help with this impression.

I’ve met a few people who live in Scandinavia of course.  I spent another day with the Finnish ambassador’s family on Tuesday, when we went to an adventure park.  There was also a French guy sharing my room for a few days who now lives in Sweden.  He was lovely actually.  As I told him, he was the ‘least creepy French guy I’ve ever met’!

Flor, an Argentine (why on earth isn’t ‘Argentinian’ a word?!) girl who was in Istanbul with us for the conference also came through Athens, though we didn’t hang out much.  Haha I think I get a lot of my talking out of the way via my skype teaching, the last lesson of which I taught today.  Also, two nights ago I skyped with Siberian Nastya.  It was my first time speaking Russian since I’ve left, and it was freaking awesome: it took me more than a day to come down from the excitement!  Plus, she’s going to visit me in Finland, so super-yay 🙂

I actually asked Nastya once how she can possibly be so patient with me.  She doesn’t speak English of course, and my Russian is pretty hack sometimes.  When we first met I barely understood a thing she said, and trying to convey ideas was agonising at times.  She told me that she’s patient because I’m interesting and she wants to understand me, which I think is so unbearably sweet of her.  This is why she gets to be one of my favourite people in all of Russia!

Anyway, time to go and throw some words at my book.  At this rate I should be done in a few months—mad!