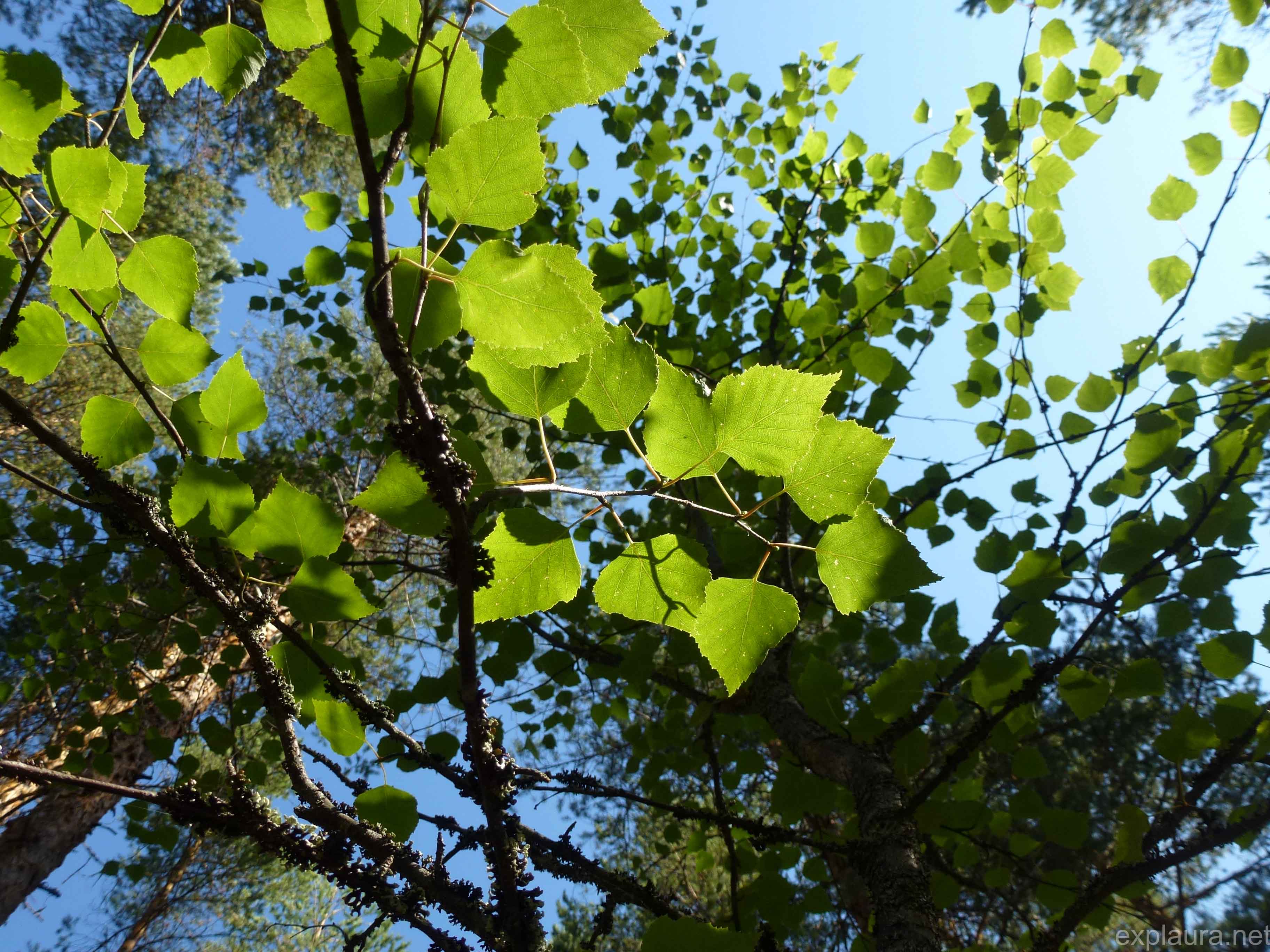 It’s my birthday today 🙂  I got up early of course, so that I could try to wrangle with Skype once more (I’ve since given up and am going to try Voxox from now on).  I also checked my emails, and this was one of the first birthday messages I received:

Happy Birthday!!!:) I wish u luck, happiness and to stay yourself, because you, Laura, good person, who can destroy all barricades on your lifeway, who can support your friend in difficult situation and who can stay a real man, inspite all problems)

Fantastic Renglish 🙂  I’m sure he won’t mind me sharing it!  I’ve always wanted to stay a ‘real man’ hahahaha.

With my first group of kids this morning, we wandered into the forest.  It’s weird, because on the one hand I’m studying ecology at the moment, so am constantly in ‘study’ mode and categorising the things around me.  On the other hand, I LOVE trees!  In the end, my kids had to wait for me on the way back to class, because I was the one holding everybody up!

At lunchtime, I tried to set up some kind of phone calling, but again failed.  As such I was late to lunch, and was the last one there until Sasha and Misha walked in.  Sasha then insisted that I stayed until they finished their meals.  We were interrupted by one of my students, who said that there was a ‘big problem’ and to ‘come straight away’.  I told her I didn’t believe her, and she spluttered and walked off.  I was suspecting some birthday mischief, and I was right to: a few minutes later, Michael came in and said I had to come.  I specifically said to him a few days ago that I hate the ‘happy birthday’ song (I can’t even bring myself to sing it), and asked him to please not arrange for people to sing it.  So I walked toward the main зал and two girls started to play the tune on piano and violin.  All of the staff and students were in the room.  And they sang the song in Russian, so that it didn’t count haha.  They gave me a big bunch of ferns and wild-flowers they’d picked, and then just about killed in me in a mass group hug.  Note the expression of terror:

Then there was delicious slice 🙂

My afternoon class was fairly chilled too.  We have an early dinner here at camp (16:30), so I waited until after before going swimming in the lake for about an hour.  It was so relaxing—all I could hear was the sounds of me and fishies swimming, and I was surrounded by clouds and water and forest.  Very nice 🙂  Then an epic stretching session on an abandoned jetty before back to the hostel for an actually hot shower.  Whoa!