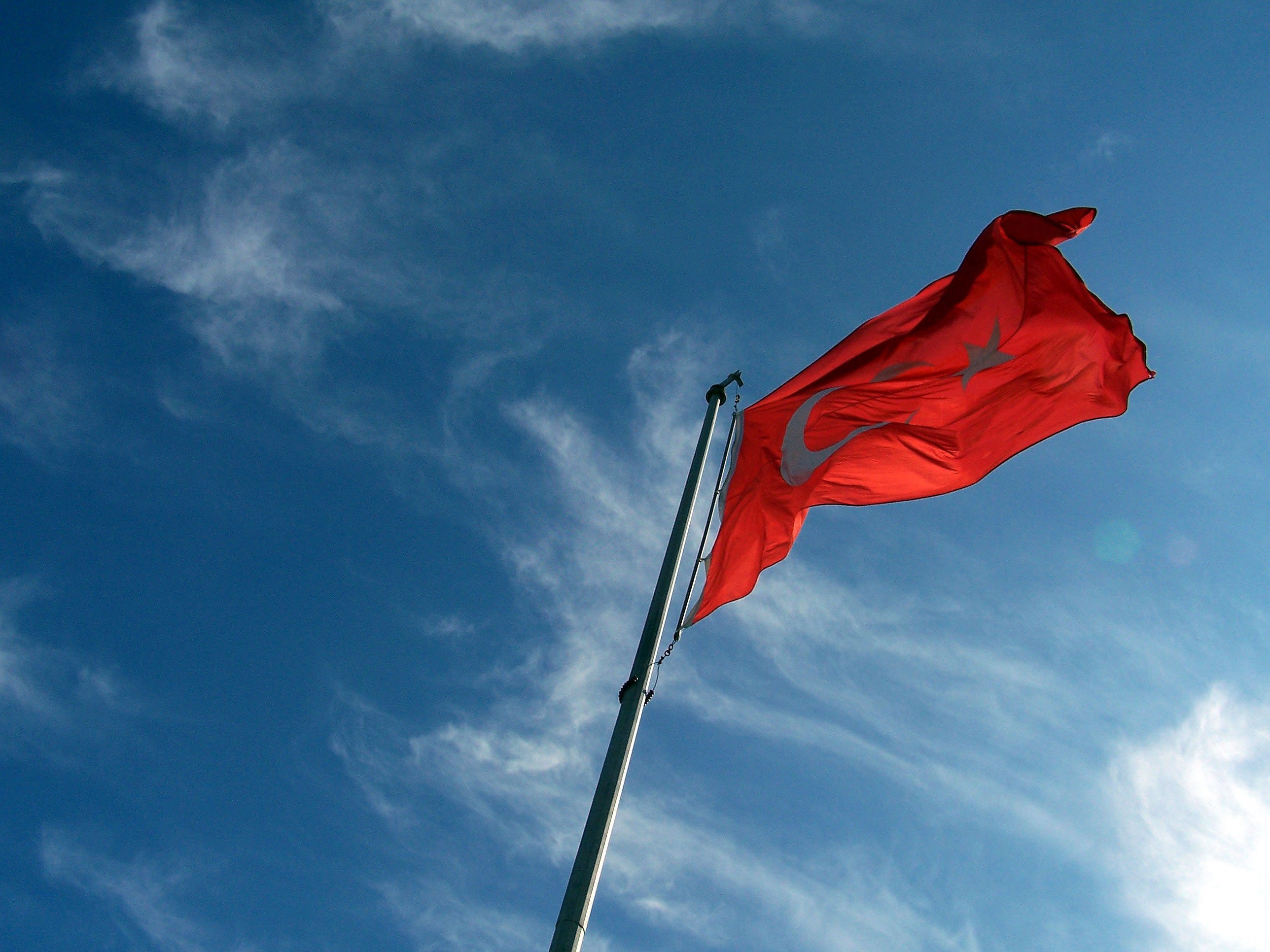 I’m not sure how much news is making it out, so figured I’d post my facebook/vk/twitter updates.   I was exposed to a little tear gas last night but am fine—I was lucky enough to make it back to my hostel before it all went crazy.  Here are a couple of photos I took from the hostel window:

It was going on for most of the night.

07.40 I can’t hear any protests or gas bombs being set off near my hostel now, but apparently violence continues and will do so throughout the day. The PM’s having his own rally of supporters today, which is likely to result in continuing protests. Thousands of police descended on the peaceful protesters (including very young children and the elderly) with gas and water cannons- and from our window we also saw them holding stones. Several hotels where people were avoiding the violence – eg the Hilton, next to my conference venue – have been stormed. One hotel, which had been converted into an infirmary (the Didan) was tear-gassed inside and doctors were arrested.
Transport has once more ground to a halt, while tv signals are rumoured to have been jammed like the internet, and journalists have not been permitted into the area. Meanwhile, the Turkish government has announced that anyone entering the area of the riots will be considered and treated as a terrorist. Further, Turkish officials have commented on how perfectly this situation has been handled.
For those who don’t know what these protests are about, it started here in Istanbul after a park was to be demolished, but has since turned into a protest against the government and moreover a demand for civil and social rights.
I’m not sure if we can leave our hostel or go to the conference at this point, but will update when I can!

‘Governor Mutlu is holding a press meeting right now: “We have announced the intervention. Only some marginal groups were inside the park. We’re glad that the intervention was exceptionally proper.”‘7 hours ago, from Occupy Gezi facebook page.

08.00 The conference organisers have said to go to the conference, so we’re all off.  More protests are expected to take off at around 4pm.

PS I was forced to join twitter for the conference: @explauramay