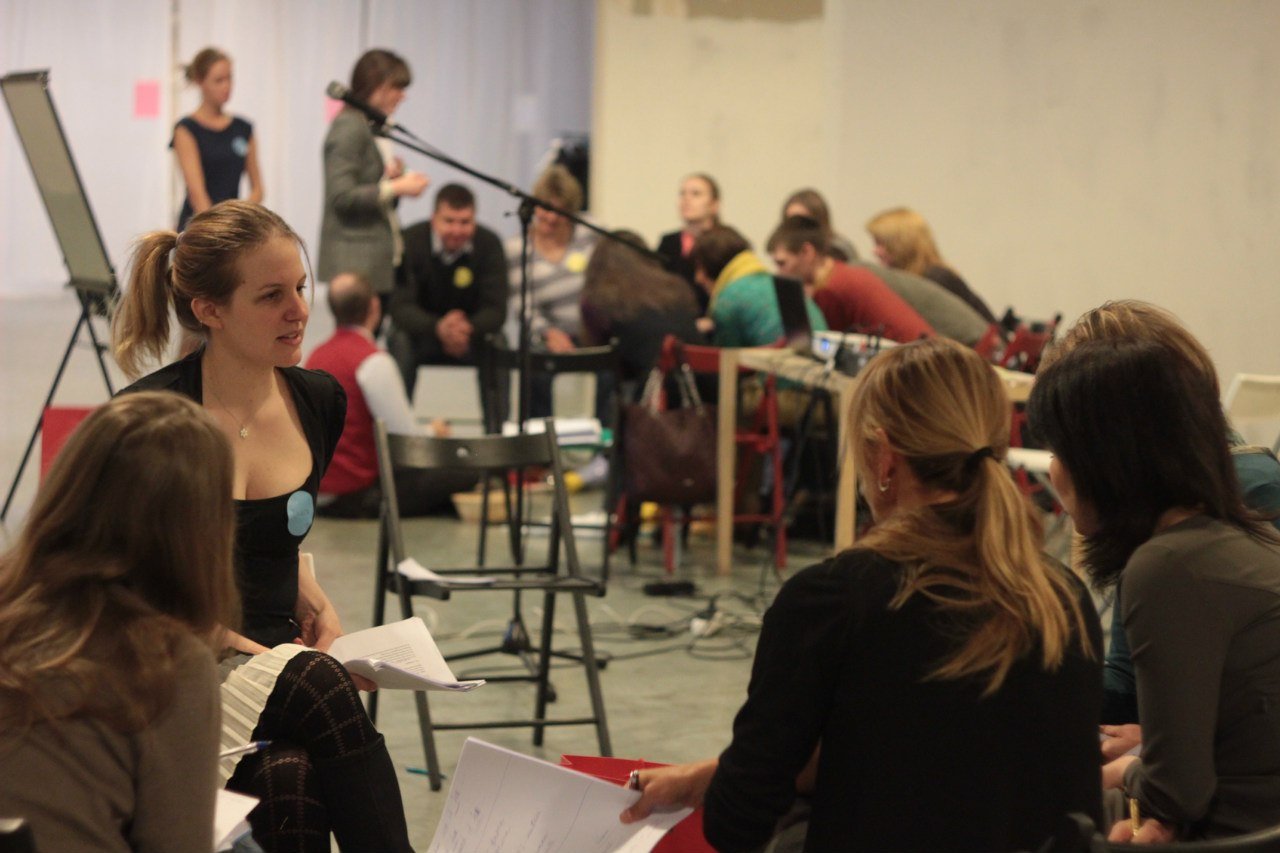 The 'Australian' test
Les and the Soviet Apartment

Just a quick one (well, from a ‘writing’ point of view anyway!).  I did a video with Michael, who I work with, before class today.  He’s been here a lot longer than Les or I, so has a few different perspectives (though doesn’t seem any less jaded!).  I’ve also included a video from the one and only time I’ve breached my contract with EF (noting that that’s significantly better than the way in which they’ve treated me haha).  It’s pretty funny, short, and you get to see me in action teaching (just what you’ve been dreaming of, I’m sure!).  I did also administer the “Australian Test” to my students today, so I’ll upload a video of that in due course.  Vegemite was involved..!

The video with Michael:

Me taking part in ‘English Говоруны‘:

The 'Australian' test
Les and the Soviet Apartment