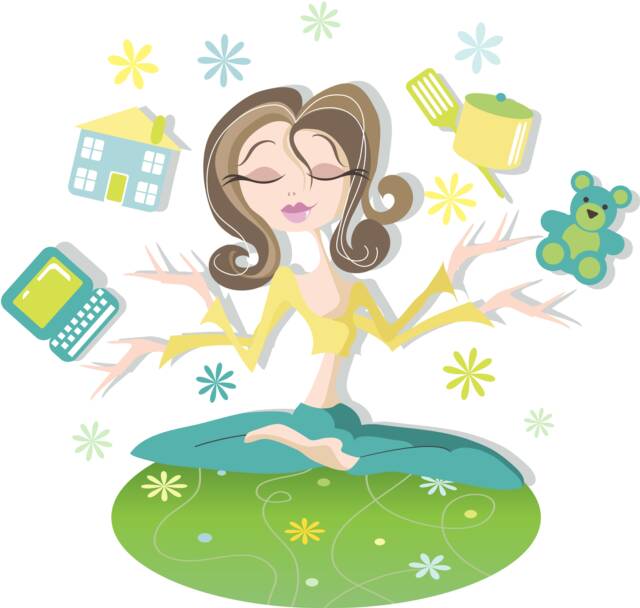 It was Naz’ last night in Russia last night, and we were sitting in a bar when she turned to me and asked in all seriousness, “Have you ever been given bullets by a student?”.  Apparently she has, multiple times.  Oh, Russia.  I think my friend Lana put it best when she said that we have to stick together, because anyone who hasn’t lived here will never actually understand what it’s like.  We can go back to Australia and tell people about it, but unless they have actually experienced living here for themselves, they’ll just never get it.  I’m not even sure I ‘get it’, it’s usually me just trying to keep my brain from exploding!

Last night, before going to meet Naz at the bar (where some drunken and slightly seedy random started playing the piano, while some drank, others played backgammon, and the barman talked about his photographic career), I went to babysitting.  It was about 7.30pm when I was tied up and arm-wrestling a 6-year-old that I wondered how my life became so weird!  I think the grandmother of the family I babysit is confused by me, because though I’m nearly 28 (which she didn’t believe, as per usual), I act like a hyperactive child when I’m working with the two kids.  I figure that’s my job though—I was asked not to be a teacher, but a ‘friend’.  How can I be a friend to these kids if I’m not willing to play chasies and build sand-castles?!  And occasionally scare the living daylights out of them: last week the girl was running up and down the stairs in the apartment building, so I snuck up to a different floor and jumped out yelling ‘boo’ as she ran past.  She fully threw herself to the ground and screamed, horror-movie-style, for about a minute.  It was absolutely hilarious!  She was fine, she didn’t cry or anything, but she’s still trying to get me back.  Priceless.  On the other hand, the 18-month-old is really cute: he can’t say ‘Laura’ so calls me ‘Lolly’.

I’m not sure if I’m still going to Spain with the family or not.  They’re now only going there until mid-July, then coming back to Russia.  That presents visa difficulties for me, and moreover, I’m not going to be ready to come back yet.  I really need to be out in normalcy for a while.  The father said that if I couldn’t be with them all summer, then they ‘couldn’t afford it’.  Most hilarious attempt at manipulation ever.. but I’ve told them that’s their option.  I can go to Spain with them or not, and they have to let me know soon.  The father then asked if I could sneak in through Belarus.  Oh, legal immigration.

As it is, my summer plan is now sort of get a separate visa for Spain so I don’t use up all my Schengen, and spend 6 weeks in Spain with the family, 4 weeks teaching in Finland, a few weeks in the UK visiting my friends, then to Bulgaria to try and get myself a Russian student visa.  To be honest though, all of that could happen, or none.  I’ll take it as it comes, I just need to be out of Russia.  So at the moment my life is juggling jobs, visas, money, insurances, trains, flights and so on.  Lucky I’ve done this all before..!

Haha before I forget, and speaking of Finland, in one of my classes the other day my students told me that St-Petersborgians go to Finland to buy Fairy—as in the dish-washing liquid.  Apparently it’s much better than the Fairy here.  A student told me that it’s probably because people in the supermarket siphon it off and fill the rest with water.  And the thing is, I completely buy that story.  Oh, Russia.

Without further ado, here’s my chat with Naz yesterday, before she left the country.