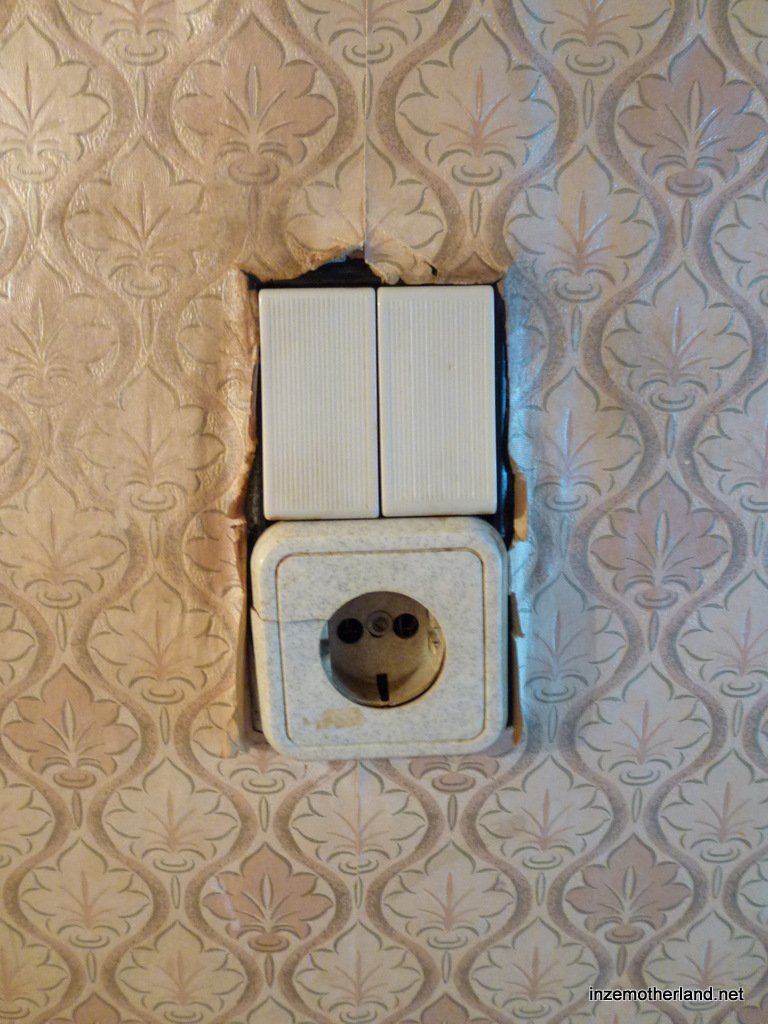 In a fantastic demonstration of my punctuality, I’ve finally been back to Les’ flat to take some photos.  I may have promised to do it on ‘the weekend’ last October…

As it turns out, the space was too small for me to be able to manage photos very easily, so instead, we did a video.  I then coerced Les into doing an ‘expat interview’ with me—it’s quite long (around half an hour), but I think it’s interesting 🙂  Before I forget though, I want to include another quote, from the same book as yesterday’s post.  This particular quote was written in 1907: freaking insane.

“When the end will come, and how it will come, cannot be foretold. But it needs no prophetic power to see what that end will be. The days of autocracy in Russia are numbered. A century may be all too short for the gigantic task of habilitating a Russian people—making the heterogeneous homogeneous, and converting an undeveloped peasantry into a capable citizenship. The problem is unique, and one for which history affords no parallel. In no other modern nation have the life forces been so abnormal in their adjustment.”

Ok, so here we go.  Firstly, the tour of Les’ Soviet-style flat:

Some super-healthy Soviet-style cigarettes we found (note that these are still available for sale!):

The chat with Les:

And, lastly, here’s a link to that crazy artist’s website, and an illustration of my version of posing (courtesy of Naz).  Mature.  So mature.