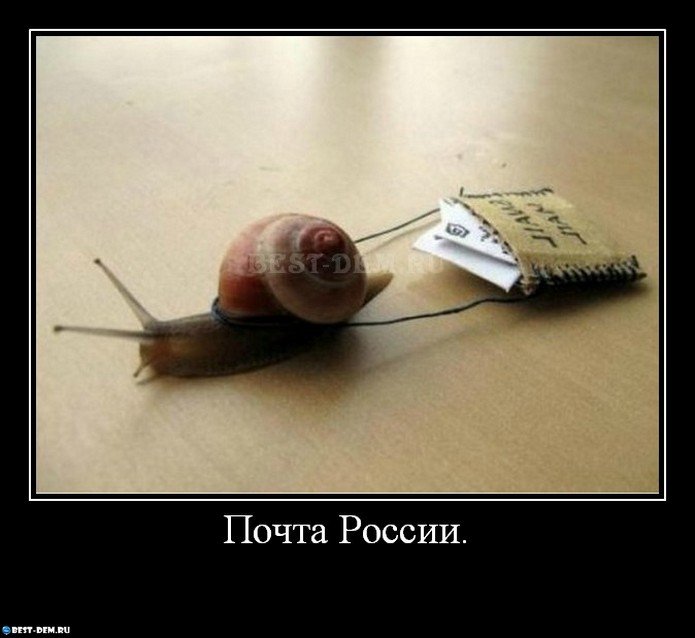 Okay, I’m making Jess entertain herself for a bit, so that I don’t fall too far behind on the blog.  Haha does that fall into ‘addiction’ territory?

Anyway, Jess arrived on Thursday afternoon, and on Friday morning she and I, plus my landlord, were standing in the post office, waiting to register her.  I was a little surprised to see a sign advertising that the post office was also a telegraph station.  Did I accidentally wake up in the past?!  It was fantastic.  My favourite part though, was when a man arrived to pick up (is that even the appropriate verb?!) his telegram.  How did he know he was getting a telegram at that time?  Did he get a text message about it?!?!  Hilarious.

Anyway, registering Jess took around three hours.  Afterward, my landlord remarked how fast it had been!  Being here involves standing in a lot of lines, filling in a lot of forms, and providing a loooooooot of paperwork.  I told Jess that I’d learned to just accept that things here take as long as they take, and she commented that her overbearing impression was that I wasn’t just accepting how things are in Russia, but that I am just spiritually and emotionally dejected!  That may be a little true, I’m not sure.  I know that when I went to the airport to pick her up, I was a little trepidatious—not of seeing her or anything like that, but in relation to the international airport itself.

Normally I love airports.  I find them this weird balance of entirely impersonal, and at the same time deeply emotional: they’re a place of goodbyes and returns.  But going to the international terminal in Piter reminded me that in just two months, I’ll be flying out of Russia, and I don’t even know how to process that!  I always feel like I’m just barely hanging on here, and in a way, the idea of going somewhere unknown again—even if things there are easier, or at least make some sense!—is a little scary.  I’m used to the armour now, and having to sort of re-form again just seems like an exhausting prospect.

After we’d managed to register JFord, we went to the zoological museum (everyone’s first stop in St Petersburg, right?).  It was SO COOL.  I’m not generally into stuffed animals, but this place had thousands upon thousands of them, including an entire stuffed woolly mammoth and the skeleton of a blue whale.  It was great!  We then went for a wander into town before I went to work.

Saturday was then spent at the Hermitage—where I’m outraged the lady wouldn’t accept my student ID, and charged me full price instead.  Like really, I’m overly outraged about it!—before having a bunch of people over to mine last night for some drinks.  Pretty cool thus far 🙂

Now, I seem to have discovered the magic of video.  Here’s me asking Jess some not-entirely-pertinent questions about how she likes Russia so far  (Jess, Nastya and I then recorded a fairly hilarious series of interviews at 3am after drinking, but you’re just going to have to use your imagination on that one haha!).  Enjoy!