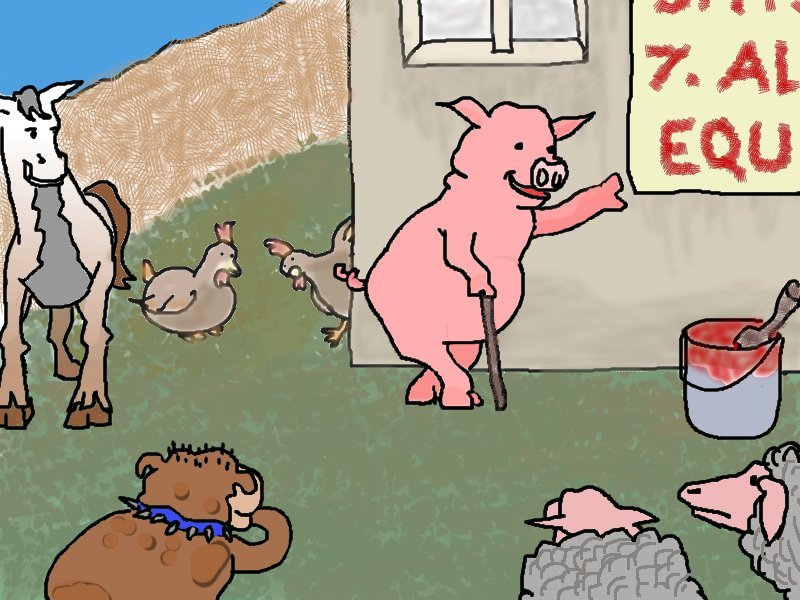 It’s a fine line between ‘remembering forever’ and ‘scarred for life’, but that’s the line I tried to walk when I criticised my student’s essay last week.  Like I said, I was very upset after I read it, and knew that he would have known the effect it would have on me.  As such, it was something that needed to be addressed.

After the lesson’s warmer, I asked the students to brainstorm things that would offend a Westerner such as myself.  This was actually on-topic, as we’ve been doing some work on conflict resolution styles over the past couple of weeks.  Also, as my students are obviously learning English, they need to know how to approach the people they’ll talk to in that language.

Once they’d had some time to think, each student wrote a few things on the board, and we discussed them as a class.  We talked about which things were always offensive (eg emotional/sexual/physical abuse), which were usually inappropriate (eg racism, religious intolerance) and which were okay depending on your audience (eg swearing).  I then asked the student who wrote the essay from my ‘intolerance‘ post to stand in front of the class.

I reminded the class that the student was to have written an essay about why he should do his homework, and that he would now read what he wrote to the class.  I asked the class to identify any things which were offensive, based on our list on the board.  (I grouped homophobia together with sexism, partly because that way I’m not breaching St P’s anti-gay laws, and mostly because it’s essentially the same issue—discrimination based on what genitals you have, vs what you like to do with them).

The student then out-right refused to read the essay.  The others all wanted to hear what he’d written, as they knew it must be bad for me to lead into it like that.  I could see the kid felt ashamed, and honestly, my heart ached for him.  I let him squirm for a couple of minutes, then asked him to identify which things on the board he’d demonstrated in his essay.  He identified ‘racism’, ‘tactlessness’ and then ‘sexism’ pretty quickly, and I let him sit down.  I then said the effect that reading the essay had on me.  I’m not aiming for cultural imperialism, but it’s important for my students to be able to identify which issues they have to tread lightly around, and actually as a result of that my students are becoming more and more liberal.  They’re reflecting more and more on whether saying a particular thing is racist, homophobic, etc, and it’s interesting to see them considering their own reactions and assumptions.

The kid looked miserable for the rest of class, and then afterward came up to me to apologise.  He said that he’d had “the devil in him” that day, and that he was upset over things that had happened at school.  He said that he couldn’t believe he had written something like that, that he was very deeply ashamed of himself, and that it wouldn’t happened again.  He was fine the next lesson, so I think I managed ‘the line’ fairly well.

Actually, my decimation of this poor kid was fairly useful on another front.  One recent exercise my groups have been doing is to re-word a letter to make it more forceful.  A lot of them have inserted swearing or personal insults, with only a rare few being colder/more formal/logical, or alternately more emotive and manipulative.  After one kid read his letter out, I stopped the class and said that simply swearing at or degrading someone wouldn’t win arguments with a Westerner—actually, it would make them sound like uneducated children.  I asked them whether that’s how they’d argue in Russian (bear in mind these are teenagers) and they said yes.  I asked whether yelling insults at each other felt good, and they said “yes, if we win.”  To me, this isn’t solving a conflict, it’s just a ‘might makes right’ situation.  As such, I’m now trying to work with them to find better, non-degrading, methods of resolving conflict and disputes, with a focus on logic and on respecting other peoples’ needs and feelings.  (You know, when I was doing ‘Personal Development’ class in high school, I never would have thought it would turn out to be one of the most useful courses I did!)  I’ve even got one student reading Plato’s Euthyphro: while in it, Euthyphro comes off looking stupid thanks to Socrates’ arguments, it is very logical.  I figure the possibility to make someone else look stupid is the hook for this particular student, while the text itself will hopefully lead him to develop his analytical abilities a little more.

Phew.  Longest paragraph in the world!  Speaking of things getting out of control, I accidentally wrote a mini-blog post on the fb page earlier this week.  I decided to include it here as well, as all of the articles are really interesting.  I’ll write a post about the Russian economy etc soon (it’s just a matter of trying to find the time to write!), but this should keep you going in the meantime:

I find it interesting that, as a former purportedly communist country, Russia is so plagued with inequalities.  There’s the economic situation as typefied in some of the articles I’ve linked above, and then the social situation and mores such as racism, as demonstrated by my student.  It brings me back to George Orwell—it seems that some are still more equal than others.  I wonder how long it will stay that way?

I’d like to finish on an adorable note: late Monday night, as I was still stressing over whether I’d been too harsh with my student that day, another student sent me a message out-of-the-blue on vkontakte:

It’s hard to have any self-doubt when they’re so adorable!  <3

Lastly, here’s a video I rather enjoyed (all in Russian, but you’ll get it even if you don’t speak it)