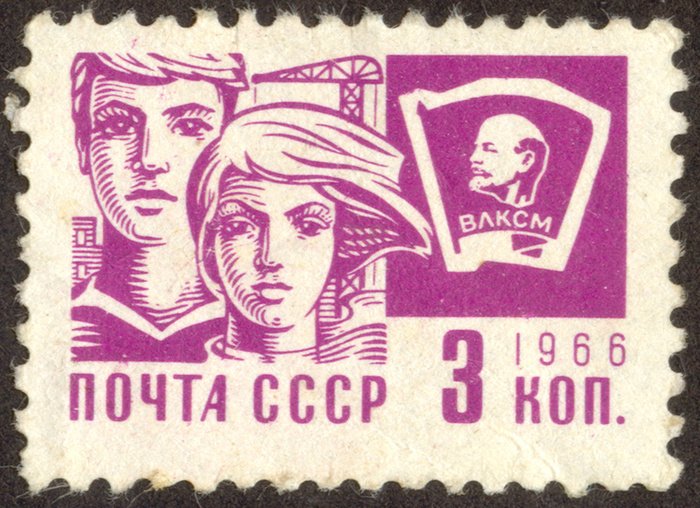 In a shocking turn of events
Cave of Gold

When I was little and got sick, my nan would make me stay in bed until I’d managed to finish two litres of flat lemonade.  Ever since, whenever I’ve been sick as an adult, I’ve done the same thing—something an ex of mine sneeringly described as my ‘medicine’.  Of course, now that I’m in Russia (and since I don’t have any lemonade in the house), I’m turning to Russian ‘medicine’ to avert my oncoming cold—namely, vodka.  I’ve been told you should have vodka for a cold, for digestion problems, anything really.  One of my colleagues told me to rub it on my skin when I had some weird weather allergy, and an old Russian teacher said that we should apply it to our skin when we are suffering from any sort of illness.  Every time I bring up the fact that vodka’s used to cure all manner of illnesses with a Russian, they blush and then insist that it’s because it’s true.  So bottoms up!

Of course, trying Russian medicine is far from the only way in which I’ve Russified.  I’ve certainly been living like a Russian these past few months, more and more culturally speaking, and definitely financially.  After rent, my income has been 9,000 rubles a month (~AU$290), out of which I spend about 2,000 rubles on public transport and the remaining $200ish on everything else, from food to uni materials to clothes.  Actually, I haven’t been buying any clothes haha—food here costs the same as in Australia (and in fact I spent ~$8 on a small head of cauliflower the other day) and that’s used all of my money.  Of course, 27k a month is still more than the declared Russian average income of 18k-odd a month according to the last census (though with all of the black-market and cash-in-hand work, it’s presumably significantly higher).

What a difference a week has made for me however.  Now that I have the baby-sitting job doubling my monthly income, I’m able to look further than just trying to get enough food and sleep, and have already earned enough in two shifts to cover what would have been a short-fall in food money by April (my contract with EF ends at the end of May).  I’m even going to be able to afford my uni textbooks!  It’s meant that I’m able to explore other things, and I’ve actually been out twice—once for Lana’s birthday on Saturday night (though I didn’t spend anything except dancing-related energy haha) and I could afford to take a bottle of wine ($7) to an office party last night.  It felt like luxury!

I’m going to quickly take you through my day yesterday, as it was a fairly typical day for me in Russia—so non-typical of ‘normal’ places I suppose.  I usually go to sleep at around 2am, after I’ve had time to wind down from work, then get up for uni at 7am.  Classes start at 9am, then I’m home by about ten past 1 in the afternoon.  Then it’s lesson prep and marking, a 15–20 minute nap, then off to work.  Yesterday I was baby-sitting, so spent two hours cooking, painting, and playing games with the kids.  I then went straight to the offices of a translation company, taking along my friend Justin from uni.

I spent a hilarious couple of hours networking at the office actually.  I met the manager, who a friend Anton (manager of a different translations company) had put me in touch with.  He’s half-Kiwi, so we were talking about Kiwiland before he introduced me to the operations manager, who’d actually lived there for a few years.  Soon enough we were talking about snowboarding, as that’s what took me to NZ.  From there, we ended up chatting about extreme sports in general—one of my favourite topics!—and he offered to put me in touch with a Russian girl who manages an extreme sports corporate retreat company, as they are always on the lookout for English speakers who have experience in a range of adventure sports.  Boom!  After that I ended up having a discussion about Russian film-makers with Anton, then about the Russian film industry as a whole with a Russian chap.  Tarantino (not a fan!) also popped in there somehow.

I was just about to leave without actually talking to the manager about anything other than NZ when he suddenly asked me “what are you doing right now?”  I replied “right now-now, or right now in life in general?”.  Haha the next thing you know he says “come and get into my car”, and we were off to a voice-over recording studio.  Apparently their female native speakers is moving to Money (oh sorry, did I write ‘money’?  I meant ‘Moscow’) and they’re desperately looking for further voices.  So there I was, in a sound-proof room, reading voice-mail messages and a fairy-tale into a microphone like you see singers using.  Crazy!  It was actually a lot trickier than it sounds—I haven’t thought so much about manipulating my voice before.  Fun though 🙂

After I went, the manager (BBC accent) swapped places with me, and I listened as he recorded some pieces.  The sound technician, a Russian, said afterward that even though he doesn’t speak any English, he could hear the difference between our accents.  I’m hardly surprised—in 2011, only 83 Australians immigrated to the whole of Russia, and that was a high number.  There are many more Brits and Americans, so if you hear any accent it’s those ones.  In this company’s ‘voices’ catalogue, voices were divided into British or American accents.  Now they’ve started a whole new section for Australians, just for me!  So, if any of my Russian readers start hearing Australian accents around St P any time soon, you’ll know who it is—I’m taking over!

So, over the past week I’ve gained a job which involves playing hide-and-seek and going to Italy for the summer; been put in touch with a lady who might be able to hook me up with some extreme sports project work; and  had my voice put on file in a recording studio, so may start being the voice of Australia in Russia (see what I did there…).  I feel like doors here are finally opening 🙂

In a shocking turn of events
Cave of Gold