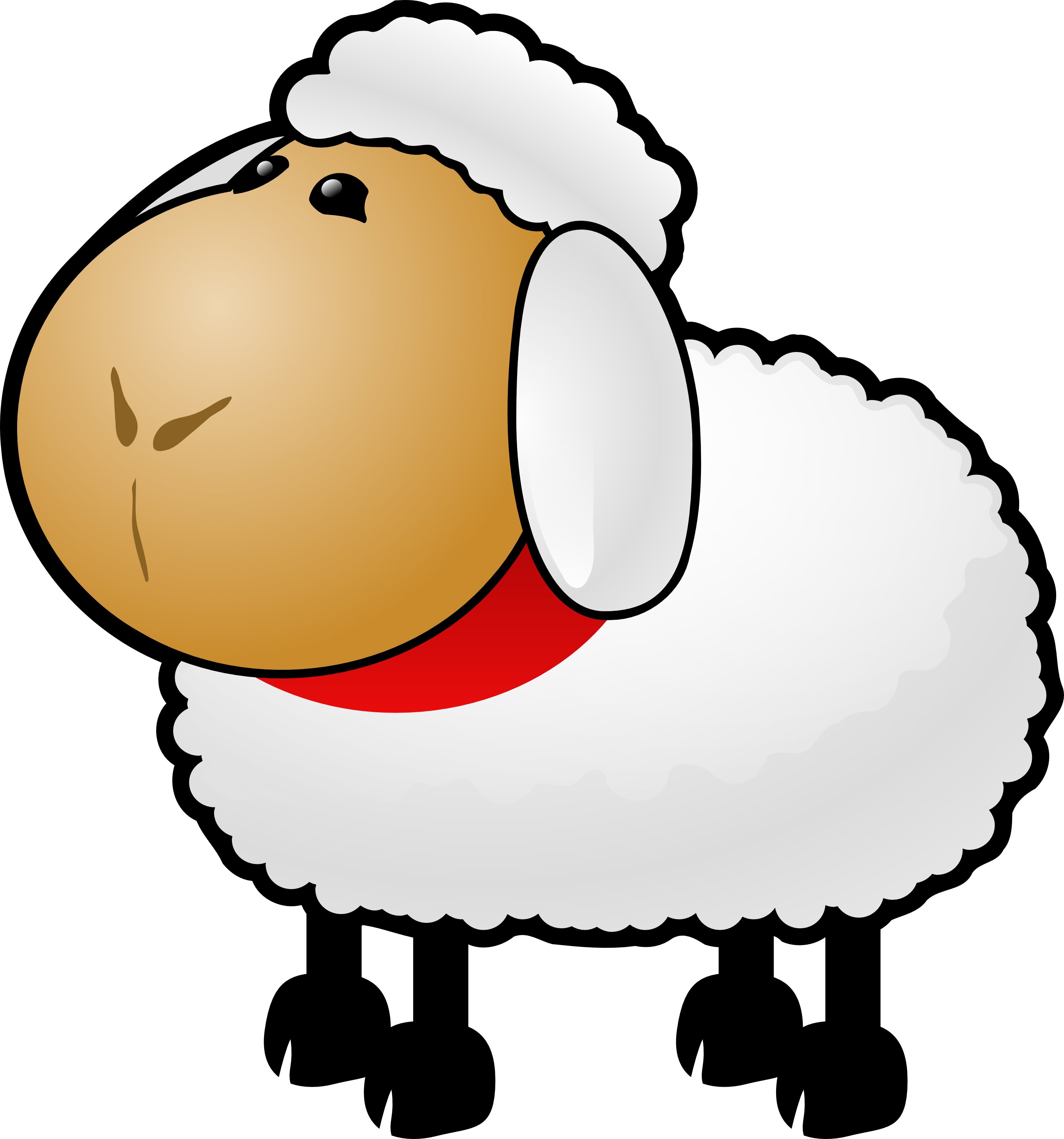 I have a certain preposition predisposition for becoming afflicted by completely ludicrous illnesses.  It’s rare that I’m not, say, unable to use my wrist, unable to eat anything but toast, allergic to alcohol, or have a broken bone (or ten).  My current issue is that I seem to have reinvented smallpox, or at least baby chickenpox (chickpox?  chickletpox?).  The Russians around me reassure me that being allergic to the weather here is fairly common, and that a lot of people are afflicted by whole-body rashes when the temperature drops as steeply as it has here recently.  Of course, in Russia, when one is ill one oughtn’t drink cold water, and my Russian teacher advised me to rub vodka all over myself when I have a cold.  So I take all health advice with a pinch of salt.

I had some friends over for dinner on Sunday night and was forced to wear pyjamas because clothes are too irritating.  My friend Nastya’s a complete legend and turned up in pjs as well – winn!!  Lana suggested I start taking some vitamin D – after all, I haven’t had summer since January 20 this year – and probably some iron for good measure.  This in turn meant pharmacy adventures…  But more on that in a second.

Today and yesterday I had staff meetings at each of my schools.  They each lasted about two hours and were held entirely in Russian.  Is my brain melted? – you ask – and yes, yes it is.  It’s kind of mind-boggling actually – who’d have thought, eighteen months ago, that not only would I be in Russia but that I would be able to understand so much in my thirdish language?  Go me!

Of course, I wouldn’t want you to think that I’m that awesome at Russian, so I’m going to give you a couple of quick examples in how I make myself understood…

I’ll write again soon but have a few projects underway which are keeping me busy.  One such project is acquiring flights to Siberia – Nastya invited me to come and spend the xmas break with her family near Novosibirsk.  I’ve managed to get the extra required time off  work and went to the hostel earlier so that she could help me book flights – and as I selected the flight it sold out.  The price also jumped hugely, and I’m pretty sure I’m not going to spend over $600 going to Siberia…  Whether I end up in the -40 temperatures there or not though, I definitely need to buy a winter jacket pronto: as you can see, winter’s finally arrived: