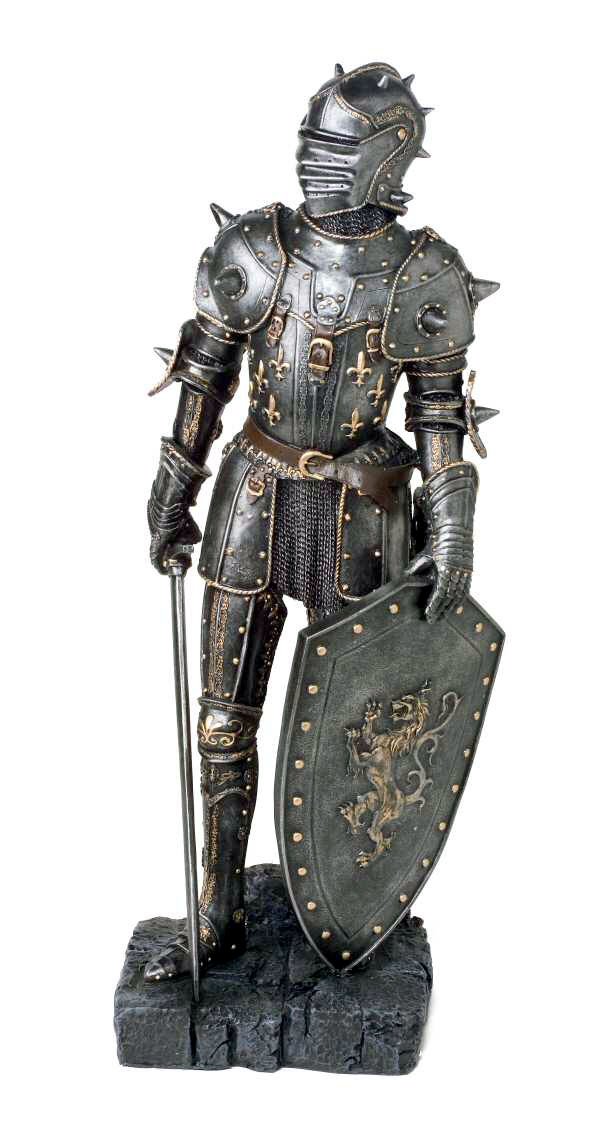 “Why do you need so much reassurance?” I asked my students.  “You need me to always tell you I love you, instead of just accepting it.”  S: “Well of course we do: after home and after school, here is our third home.  And you are our third mother!”  Me: “Oh my god.  I have a lot of children!!”  S: “Well, I think that’s your problem.”  Me: “I think it might be a little bit your problem, too.”

I’ve taught some very peculiar things in class lately.  These include how to spell ‘borscht’ in English, how to pronounce ‘Communism’, and how to spell the Russian alphabet (Cyrillic) in English letters (translit).  So I’m an Australian in Russia, teaching Russians how to be Russian in English ?!?  I’ve also been including things like touch-typing, analysing text and writing essays as part of my students’ work, as these are things they’re not taught in school here.  Essays as taught in school are called ‘compositions’, and closer to book reviews than to any kind of analysis.

I’ve also had a fairly hilarious time teaching students the correct pronunciation of the word “can’t”.  I explained that what it sounds like they’re saying is the most offensive word in English.  Actually, now that they know, it’s even funnier when they say “I can’t”.

I recently asked my teenage students to do some writing on the ‘generational gap’ in Russia, and they said that they were like teenagers anywhere, having been raised on tv, mobile phones and freedoms.  They said that the older generation were poor, hated the government, and listened to boring music.  I’d ask my new adult students what they thought of this characterisation, but they’re A2 level, so still very much beginners.  There are definitely different attitudes in the classroom, and more ‘no-go’ areas with the adults.  In saying that, I don’t think I can generalise (since when!?!?) as all of my students are those people who are able to afford a private English school.  For most Russians, it’s simply out of their reach.

My new adult students, unfortunately, asked me yesterday what Australians learn about the Second World War, and more specifically Russia’s role.  I absolutely cringed.  While I’m very open with my teenage groups, all of these adults’ parents lived through WW2, and so it’s much more personal to them.  It’s horrible to think of what scars the blockade of St Petersburg has left: people literally ate leather and wood to survive, and temperatures plummeted to below -50.  Anyway, I told the students what i’d learned of Russia’s role in ‘America’s War’ at school.  The result was a peculiar mix of aghast and despair, and I segued as quickly as I could.

WayToRussia.net has recently updated their ‘Introduction to Russia‘, and it’s completely worth reiterating here:

Russia is truly polysingular. One moment you’re feel like you’re in a scene from Blade Runner, another moment you find yourself inside a beautiful fairytale, next moment you’re lost in chaos, and then before you know it you’re walking through the orderly airport passageways on your way home. And the most interesting thing is that each moment you really truly believe that this is the only way possible, even though you know everything could change at any moment.

To say that Russia is the country of contrasts is an understatement. It is the place that realizes itself through extremes. It’s a country that has so many influences clashing with one another every day, every moment, that you feel like you’re in a constant warzone between different epochs, mentalities, ideologies, religions, styles, and ways of being.

A student once said to me that ‘it’s hard for foreigners here in Russia.  We know when we wake up that things will be hard, so before we go out we [mimes putting on armour].  You don’t think things should be so hard, and actually things don’t always make sense here.’  Warzone indeed.

I haven’t blogged for a couple of weeks, because I haven’t had much to write about.  I’m not sure whether the winter and lack of tourists had made situations less weird, whether I’ve been in some kind of coma, or whether I’ve just adapted to life here.  Either way, things don’t seem that strange to me anymore (does this mean the culture shock’s over?  PLEASE LET IT BE OVER!!!).  I’m not precisely blasé, but seem to have accepted that everything’s a complete shitfight all the time.  So maybe I’ve finally put on my own armour.  Of course, my armour looks more like the chap to the right than the metal-beclad fellow in this post’s featured image.

I definitely bought a coat at the right time, and today started wearing snowboard pants with it on my way to work.  Today’s low was I think -23, and this Sunday is forecast to be -26.  Happily, at the moment it’s not windy – when it’s windy it’s dreadful.  I made the awesome life choice of wearing stockings and a skirt when heading to work yesterday, and was pretty sure my legs were going to shatter in the cold before I made it to the metro.

Whether I blog or not, people from around the world frequently send me pep-talk emails and messages.  It’s freaking amazing to think that so many people are so supportive of my latest crazy idea to try Russia, and I feel absolutely privileged that they then reach out and contact me.
I also love that they send me hilarious videos, articles and pictures about Russia, so here are some things that made me lol this week.  Enjoy!

And lastly, this video is absolutely every supermarket experience in Russia: