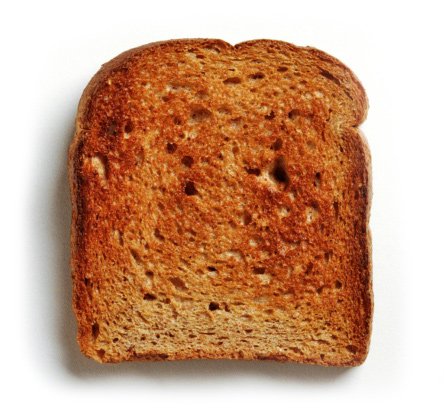 Yes, yes I did.
Just too close

In Russia, the traditional process for drinking vodka is as follows:

Personally, I’m against eating anything which looks like a dead baby arm, so I skip the pickley part.  I really think that step #3 is an amazing idea however.

After yesterday’s post and its tone of ‘deepening madness’, I’ve got a lot more to be positive about: thus, here are my (alcohol-less) toasts for the day:

Life and its improvement
As mentioned, I went to see HR today.  I can indeed quit one school without being fired from the other, or having my visa revoked.  As it was, I’d set up contingency plans and places to go to if I had to leave the country this week (thanks so much to everyone who helped, my friends are amazing 🙂 :)).  I’m handing in my resignation tomorrow – though I will stay until the end of December, to finish the term out.  Happily, uni have agreed to let me defer my lessons until after I’ve finished working at school #2.  So huzzah – I’m going to have some time to rest and recover.

Note, in the next picture it’s someone climbing a rock-wall:

On the ‘normal’ Russian

On conversations between Naz and her bf Mikita

On teaching environmentalism to Russians
An amazing interpretation of Captain Planet (the noise at the start is greedy capitalists chopping down all of the trees):

Thanks everyone (as always) for your support.

Yes, yes I did.
Just too close