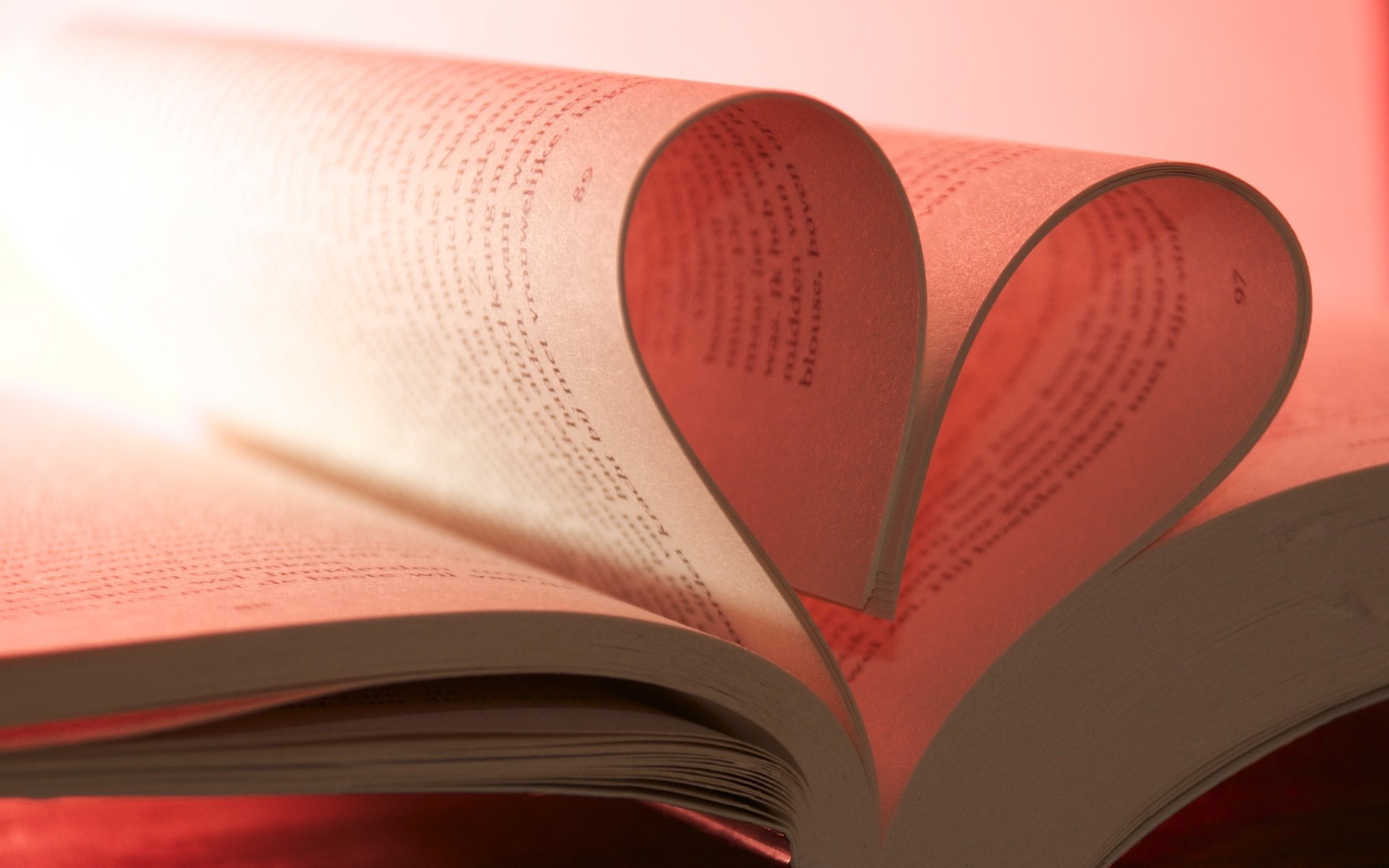 “When was the last time you helped somebody?”, asked one of the Volunteer Managers for the Sochi Winter Olympics earlier today.  I asked him to clarify whether he meant at work, in general, or just on the street, and gave him an example of each.  I then railed (railing is kind of my thing nowadays)  about how it’s different in Australia and Russia – how if I saw someone on the street struggling to carry something, or carry a pram down stairs in Australia, I’d naturally go straight over and help, but here people look at me like I’m crazy if I offer to assist them.  The guy said that, “well, of course – a man must do that”.  I responded with a fairly dry, “well, I’m pretty sure that if no guy helps, I might be allowed to.”  He was almost willing to concede the point.

It seems that gender relations in Russia has been the topic for the week.  Yesterday in one of my adult classes we were comparing ‘jealous of’ and ‘jealous about’, and to explain the latter I gave the example of a guy who would get angry if his girlfriend or wife spoke to other men.  I was told that yes, of course, this is ‘normal’ for all men.  I responded that if I was seeing someone who got jealous about my talking to other guys, I would break up with them (as I’m not a possession), and was told that that’s because I’m clearly not a ‘family’ person.  I asked my student to clarify, and he meant that I don’t believe that men should work while women stay home to cook and clean.  Of course, I don’t think that gender roles should be so clearly defined, but here that makes me a pariah.  At uni the other day, one of my co-students Justin found out that I’m a feminist and just couldn’t believe I would come to a country like Russia.  Where all the feminists are in jail.  :/

I had another adult class do the ‘love’ unit this week, so launched myself into the fray with the ‘would you rather be single or in a relationship’ question once more.  My students invariably stuck with the line that life wasn’t interesting as a single person.  One of the middle-aged guys said that being in a relationship was ‘more comfortable’ for him, which brought more than a few giggles!

I tried to explain some of the differences between the West and Russia.  Tactfully, while being simple enough in my English that my students could follow the argument.  So basically after some um- and ah-ing, I started off with ‘well, Russian women seem a bit like sharks.’  Smooth Laura, smooth.  Of course, while to me being accused of high-maintenance, of destroying my body for men, and of making finding a man my primary and most important purpose in life would be insulting, the class didn’t see it that way.  They took it as a compliment that I notice how much work Russian women put into their appearance, and having ‘seeking marriage’ as the key driving force (over education, career, freedom, discovering one’s own interests) is seen as an obvious and natural fact, so why be insulted by it?  I said that the predominant number of my friends are unmarried and not looking to get married anytime in the near future, and the class were absolutely shocked.  I said that our approach is different – we seek self-validation before settling down with someone else, and furthermore, while here everything is black and white (all single women are looking to marry men, all single men are looking to marry women), it’s more difficult to be sure of what others actually want in the West.  For example, homosexuality is tolerated, not everyone wants to get married, and to my mind people in their 20s are still about the ‘hook up’ rather than the ‘shack up’.

I decided to stir the pot a little more, and ask another of the discussion questions in the book – if you’re single and looking for love, what do you do?  The class had two ideas.  The first, from one of the girls, was to go to a gym and pretend not to know how to use a piece of a equipment – and hey, presto!  New boyfriend!  The other way is to go to a nightclub to find a new partner.  I said that in Australia, if you meet someone in a nightclub, it’s for one night only.  I’m all about bringing the scandal to class!

I’m not going to venture into any more ‘housing crisis’ rants now that I’m living somewhere, but I will say that it’s hard to find a landlord who will accept tenants who are neither long-term nor directly related to one another.  A lady from the Swedish Consulate gave Michael the following advice: ‘if they ask, just tell them you’re here looking for a Russian wife’.  It’s so normal for foreigners to come here looking for a wife that it’s completely uncontroversial – there are even agencies set up with that explicit purpose.  And so, after that smooth segue-way,  I finally have the opportunity to post a picture Naz sent me ages ago!: