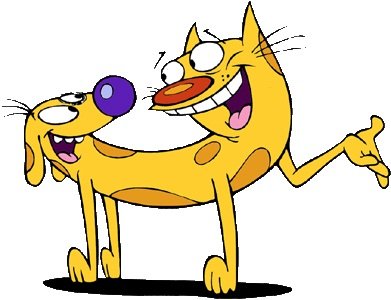 A winter sport
It's a Hostel Life

Ah, if only I’d posted this BEFORE I moved into an apartment Michael found yesterday morning..!

I wanted to quickly mention my adult lesson today.  We started the lesson with a fairly lengthy preposition/collocation exercise – for example, finish the sentence “Do you admire any famous people?  What are they well-known ____?”.  As native English speakers, we know that the final word of this sentence should be “for”.  We are interested “in” a sport, we are related “to” people, and we get annoyed “at” people or things.

After we had completed the sentences, we started working on a prepositions/collocations diary for each student, then asked each other the questions for practice.  Haha one of my students said that “all people” annoyed him, and that if he could meet with anybody famous he’d meet with “aliens”.  I asked him what he and the aliens would discuss, and he said “how to kill everybody”.  I asked why he wanted to kill everybody, and he said because they “annoy him”.  I then suggested a few other words he might want to use – ‘annoy’ may not be strong enough.  I said that if he was going to talk about killing everybody, he should at least get his vocab right!

One of my students asked what a cat-fish was, and if it was like “Cat Dog”.  Wtf.  Cat-dog wasn’t even a big cartoon in Australia – how on earth had this random Russian guy seen it?!

The current unit with this particular adult class is natural disasters, from which I accidentally segwayed into global warming.  My students said that Russia is like a different country because of global warming: twenty years ago, winter was -15 or -20 every day and there was heaps of snow, whereas now it’s -3 or -5 and often a ‘black’ winter – so no snow at all.

Speaking of weather-related changes, check out how much it’s changed here over the past month:

A winter sport
It's a Hostel Life