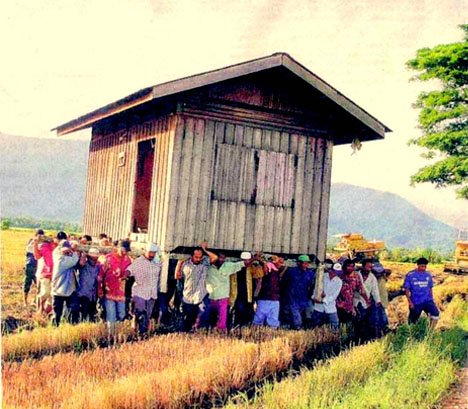 Well they say pictures are worth a thousand words...
Все сумасшедшие (pt 1)

Sorry to leave you hanging the other day!  Ok, so after receiving a text from the landlady on Monday demanding that I move out by that evening, I made a few phone calls to hook up somewhere to stay that night and then went to uni.  My classmate Justin had said on my facebook not to come to class as the new grammar teacher was crazy (and his face virtually screaming ‘flee, flee!’ when I entered the classroom nearly made me back out), but I didn’t listen.  I turned up and it was not a good time (normally 4 hours of grammar on a Monday is a great time, for the record).  After about fifteen minutes she started asking me questions and I really had no idea what she wanted, so said as much.  She then started carrying on in fast-paced Russian about how Russian grammar is super-important and that one should really dedicate themselves to studying it – then asked me for an answer again, without giving any kind of example I could follow.  So I said I didn’t understand again.  And the process was repeated several times, until I finally got up and left.  She asked me as I was leaving whether I didn’t think it was important to study grammar – and I said ‘yes, but this is not the way to teach me’.  Oh snap.  Shortly afterward, the rest of the class left.  My dickhead tolerance had been entirely exhausted for the day!

After work that night I got back home to find Crazy there.  A Kiwi, Les, who had kindly offered to let me stay at his place while I looked for somewhere, met me outside and came up with me just in case she had mafia, or an axe or something.  I packed up all of my things, retrieved my deposit from Crazy, and jumped in a taxi to Les’ place.

The taxi driver (of course) didn’t speak English, but it was a half-hour drive more or less so we got to talking.  I was stoked, because AGAIN I was told that my accent was perfect (cute).  I can hear it when I accidentally Australianise a vowel, but try to avoid it.  Anyway, the driver asked if we could make a quick detour to visit his wife, or sister, or sister-in-law or SOMETHING at the hospital where she worked in order to give her a flower, and so we did.  It’s Russia, after all – these things have to be accepted – and also taxi fares are pre-set, so time wasn’t an issue in that respect.  We got to the hospital, waited a while for the boom gate to be opened, and went to meet the driver’s anonymous female associate.  Les and I were trying to figure out what was going on from in the car, as the driver decided in the end that it was his sister, but he took her a rose and was hanging out in a fairly intimate fashion smoking with her in front of the car.  Shrug!

We eventually got back to Les’ flat and I can’t wait to take photos.  He calls it his ‘Stalin flat’, and actually the flats are named Khrushchev-something, as after they were designed they were named in honour of Khrushchev.  It’s got to be the most Soviet flat I’ve ever seen – which I’m realising isn’t saying much, but the flat itself is just mind-blowing.  I’ll try to take photos this weekend.

Anyway a lot of other things have happened – it really has been just the most insane week – but I don’t really have internet at the moment so it’ll have to wait.  Until then!

Well they say pictures are worth a thousand words...
Все сумасшедшие (pt 1)