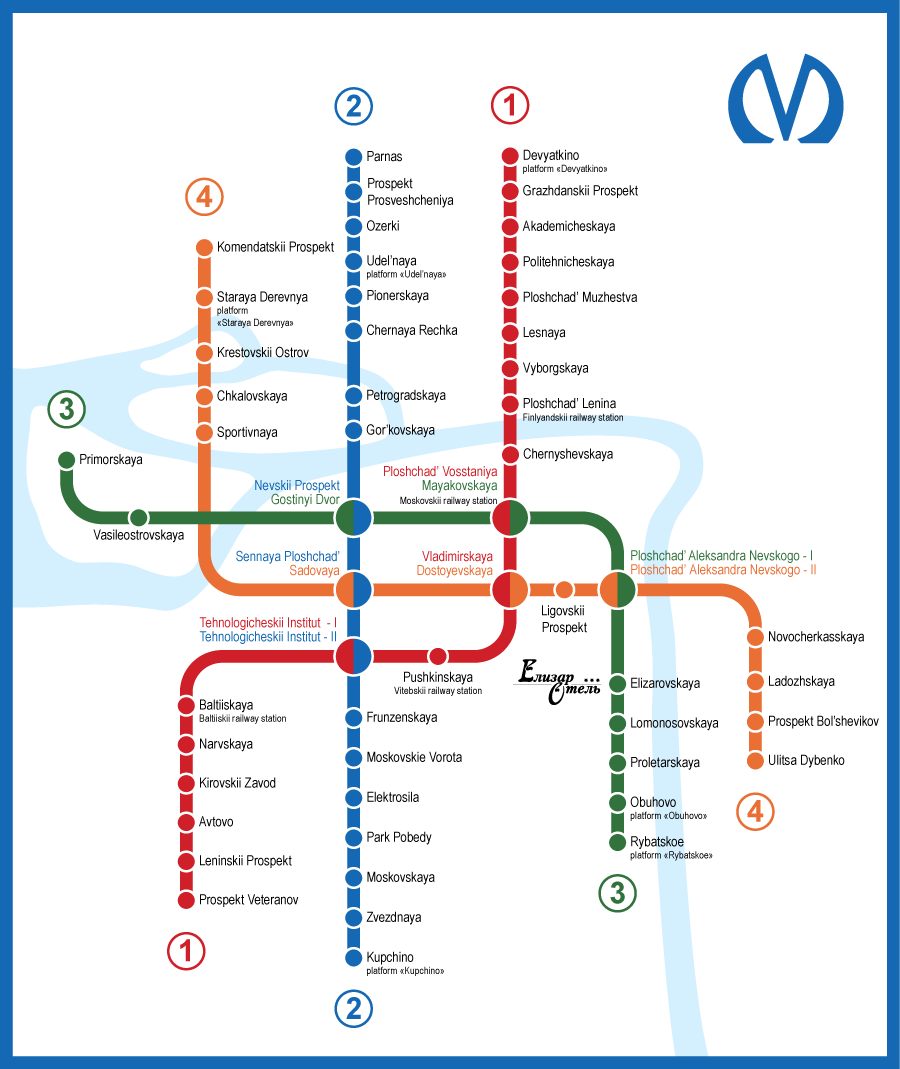 You can count on it (groan)
L'amour

I think I’ve mentioned the awesomeness of the metro in just about every post so far.  What I didn’t mention though, is that as well as the service being excellent (there’s a train on each line every two minutes), the stations themselves are… well, unusual.  What I also think is crazy is that despite the trains coming every two minutes to whisk people away, in that two minutes, the whole platform fills up again.  How can so many people need to travel around so much?

Anyway, I had a little time to kill while travelling from one workplace to another two days ago, so decided to get off at each stop and undertake the ‘two minute metro’ challenge – I would jump off the train, take photos, and get back on the next train two minutes later (this had the added bonus of my not getting into trouble for taking photos in the stations – I’m basically a super-villain).  I’m definitely going to do this again, but in the below slide-show you can see all stops (bar Gostiny Dvor) from Primorskaya to Prospekt Veteranov.  Enjoy!

First photo of the day, with a terrible white balance 🙂 Primorskaya.

The train arrives to whisk me away (Primorskaya).

Arriving at the next station…

And the same station, ten seconds later. Where did all of the people go?!

Chandeliers are standard in the red line metro stations. Not to mention marble.

A statue of Pushkin at Pushkinskaya station 🙂

There are SO many paintings and mosaics.

A statue of grandfather Lenin.

Avtovo. Sorry for the lack of straightness in my photos, I think my head’s wonky.

Wait… what happened since the last photo?! There are chandeliers hanging above the trains.

Repairs being done to a mosaic in Avtovo metro station.

Avtovo.
You can count on it (groan)
L'amour