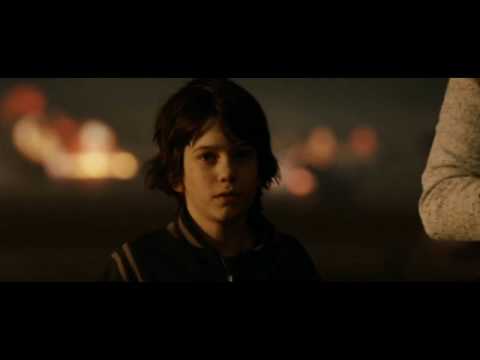 I think my quote of the day has to be “you have to lie to get a job in Russia.”  It’s just how things work here.  I was horrified to find out earlier today that, while I’m earning a pretty low salary by ANY kind of Western standard, Russian teachers of English make less than a third of that.  That’s only just more than I spend on rent each month.  I knew wages were low – in the metro (which is amazing, by the way – at least until about half midnight, when all of the bridges in the city open and stop traffic until morning) there are signs for McDonalds and Tepemok, a Russian food chain, with wages from starting 25,000 rubles a month.  That’s about AU$800, and apparently pretty reasonable.  To give you an idea of living costs, a room outside the city will cost around 10,000 a month, and you have to live on the outskirts until it drops to around 5,000.  If you shop at supermarkets in the city, the prices are ~90% of those in Australia.  Utilities cost around 2,000 a month.  A new (cheapish) dress costs around 2,000.  So things are very tight for anyone who’s not born into money.

Speaking of born into money, educational opportunities are also sparse.  It costs to go to university, and only those who are born into money or are outright geniuses are able to attend – there are a couple of free places for each course, but competition is insane.  Popular subjects include French and things relating to mining, particularly that of gas or oil.  Subjects such as physics are not popular.  Even if you do graduate, your chances of getting a job are not that great unless you’re well-placed with connections – most people work in trades and basic trading-related things (eg there are fruit and vegie stalls everywhere in suburbs away from the city).  Apparently jobs are more or less the same as they were in the early 90’s.

Russia is definitely not a developed country.  In saying that, living in the city here is better than living in, say, Sydney, simply for the conveniences.  The metro, as mentioned, is amazing, most things are open 24 hours, and if not, at least until ten at night; and everywhere has free wireless.  Unlike in places in Europe (or in international airports), where you have to hand an ID over or at least enter your email address before accessing wireless, you don’t have to identify yourself in any way.  That’s simply because there’s no identity protection.  The Russian government freely monitors and captures all transmitted information it wants to, and can listen in or record any phone calls you make without any reason.  So having free wireless everywhere and cheap internet works to that purpose.

On a completely different note, I’ve had friends from Aus visiting for the last few days, and that’s been really great.  Not least because I get home from work at around or just prior to 10pm, and they had a big and delicious meal waiting for me each time!  Also, when wandering around with them (and doing unusual things such as looking for electrical adapters, or trying to order a taxi) I had a lot of opportunity to use really peculiar Russian, so that was good fun.  Yesterday I submitted my application to the state uni here (I’ll probably have to fill in at least another 13 forms in triplicate – it’s Russia!), and so I should be starting my studies very soon – I’m looking forward to it!

Lastly, if you don’t get the featured image for today, then you clearly haven’t seen the film 2012: