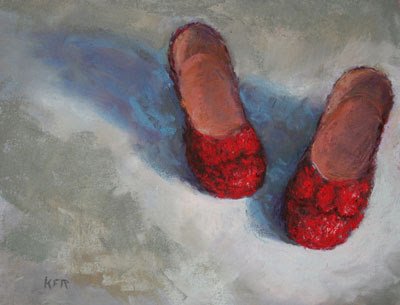 True to form, after packing at the very last minute on every possible occasion, I again tried to fit WAY too much into my last day and nearly missed the plane.  After nearly missing a train (there were massive amounts of gymnastics involved – it was all very impressive until they left the doors open for longer anyway and others simply strolled in).  However, I successfully managed to go for my traditional pre-leaving-the-country beach visit and thanks to Crystal’s badass driving got to the airport on time.  Whereupon, naturally, I had to repack everything again after throwing some excess baggage out.  Good one Laura.

I got on the plane and was rather surprised to wind up in Bangkok.  That’s not even on the WAY to St Petersburg (and definitely not if you’re flying via Dubai).  I genuinely had no idea that I had a stopover there.  Needless to say, I frolicked through the airport.  And got lost.  And then there was airport running (you’d think I’d get better at this given all my practice).

Anyway, 34 hours after reaching Sydney airport, I was in St Petersburg.  Result!  I am now exceedingly tired.

I definitely had at least a minute of “fuck, what have I DONE?!?!” as we were flying into St P international and I could see all of the old communist blocks around the place – so I’m not totally impervious!

I haven’t had much time to form impressions so far as it’s been rather hectic and I’ve got induction training tomorrow so am going to try and get some sleep shortly (blame the exhaustion for the state of this sentence).  BUT so far I’ve seen a lot of really pretty shoes, some stunning people (and the same number of super-creepy people), had a huge mess of a conversation in Russian with a random, and encountered a disproportionate number of children with mullets.

I am very, very in Russia right now.