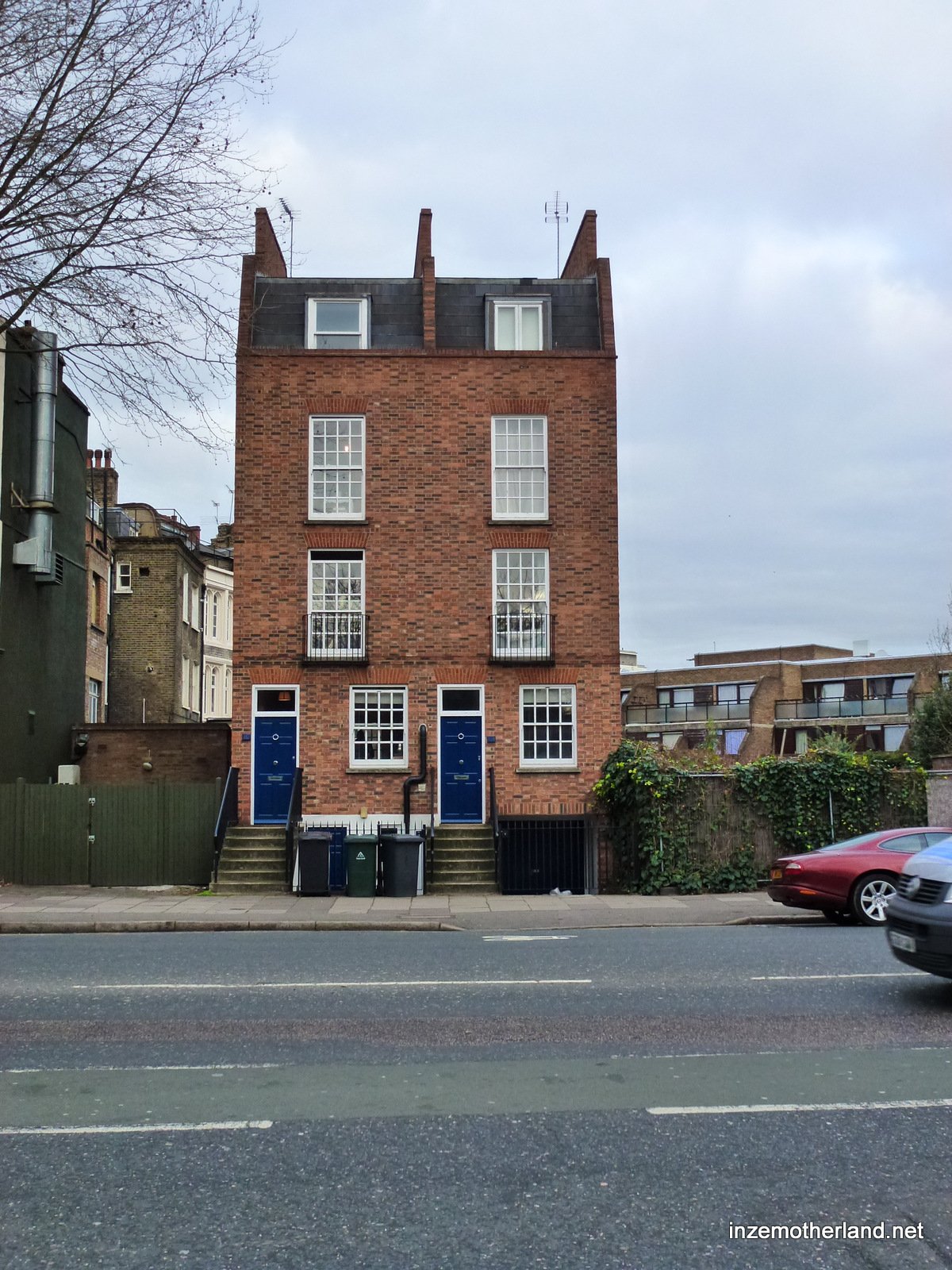 One of my favourite parts about arriving to a new country by plane is that first moment when you step outside, and pass from the recycled, air-conditioned, over-used air into air with entirely different smells and flavours.  Every time I get back to the UK, it just smells like home to me: it was, after all, home for a couple of years, and I didn’t ever actually have the intention of leaving. While I’m sitting on the plane, still waiting to disembark, I’m excited to return to the smells and flavours that I recognise.

Of course, I’m also excited to see friends, and in this case my friend Tom met me with chocolate minstrels in hand.  Way to my heart!  I stayed with him and his parents (who somehow remembered the ‘crazy Australian girl’ from several years prior) for the next few days, in their house an hour out of London.

I got in quite late in the afternoon, so pretty much headed straight to bed: it had also been a crazy few weeks (as ever) at the firm, so I was ruined.  Besides, the next day I had a meeting in the city at 10am.  Oh, planning.

Before my meeting, I took a wander and started experimenting with my new camera (the one I still use btw, it’s just a little compact).  I saw a big, slightly terrifying-looking English school, and couldn’t resist taking a photo:

The reason I was taking this trip was basically because I already had a one-way flight to Europe, but was having pretty serious visa issues with the Ukraine/Russia.  I’d booked the flight in August of 2011, shortly after I’d started learning Russian, and probably should have realised that it would take me longer than 6 months to sort out a visa etc.  Either way, I asked work for two months off, asked my travel agent to book me a flight back to Australia from ‘somewhere east (and the later in the year it is, the further east it should be)’, and went.  So at the point I was in London, I already knew that I’d be teaching English sometime in the upcoming year.

I also saw an interesting chap hanging out at a stall nearby (again, I was experimenting with the camera, hence the sepia):

It’s clearly not just Russia with its quirks.  Speaking of Russia, I was just near the Imperial War Museum, and spotted a monument to Russia’s WW2 soldiers:

I also enjoyed this, outside the front entrance:

I spent the rest of the day wandering around down-town, drinking coffee.  I got in trouble in Topshop for taking this photo of their display:

This was only a few months before the London 2012 games, and there were these fantastic red cranes just looming over the sky-line:

Of course, by this point I was almost dropping from exhaustion, so headed home.  And now… it’s time to get ready for work.